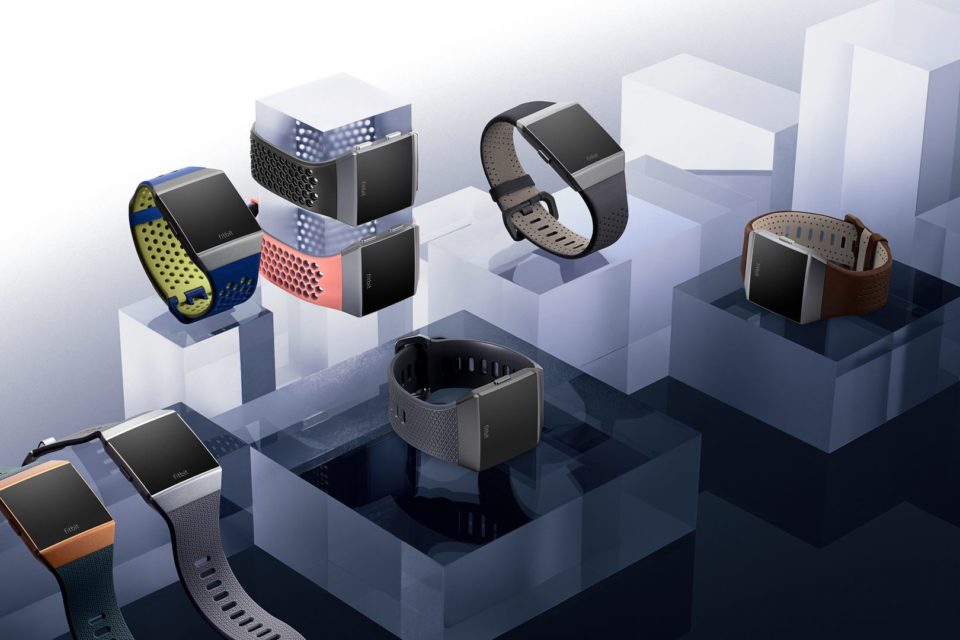 Microsoft brings Scale-Up to Sydney’s new startup hub. The New South Wales government has officially opened its Startup Hub in Sydney, with Microsoft announced as one of the main tenants.  The startup hub also houses Fishburners, Stone & Chalk, Tank Stream Labs, and The Studio. Microsoft is making the hub one of eight locations globally to house its Microsoft Scale-Up accelerator program, which Berejiklian said will specialise in quantum computing.

Education startup IMAX Program raises $13.5 million.  India-based IMAX Program, a personalised education start-up, said it had raised $13.5 million in a funding round which also saw participation from the Michael & Susan Dell Foundation and Aspada, an existing investor in the company. The startup, which serves over 800 schools and three hundred thousand students across India, will use the funds to further innovate the product

Atlanta startup looks to disrupt brokerage industry from within. Sudu, an Atlanta-based startup looking to disrupt the logistics industry, is looking to eliminate brokers from trucking. Many tech companies envision a broker-free marketplace, but Sudu is not trying to push automated technology before the industry is ready. It does not even require a mobile app.

Streaming startup Shadow wants to make high-end PCs obsolete. Streaming service Shadow has an ambitious goal: replace  gaming PC  and put the entire high-end computer in the cloud. The French startup Blade, the maker of Shadow, is pitching its high-end PC, streamed from the cloud. Shadow is currently available on a subscription basis, with prices starting at £26.95 a month for a 12-month contract, Shadow offers a system configuration boasting a GTX 1080 GPU, an eight thread Intel Xeon 2.1GHz CPU, 12GB RAM, and 256GB of storage at hybrid drive speeds.

Boston college-born startup gets acquired by a Harvard student-run nonprofit. Nonprofit company Harvard Student Agencies has scooped up a market research startup to be added to its portfolio of 15 student-led businesses: Campus Insights, a startup born out of Boston College that helps tech companies and development firms get feedback on their apps from college students. Terms of the deal were not disclosed. 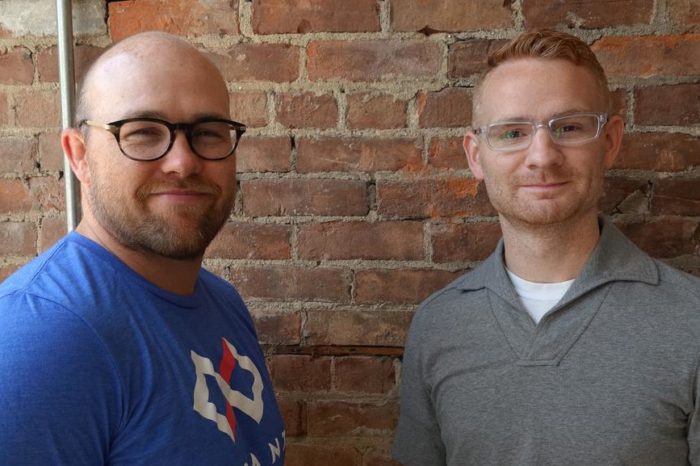 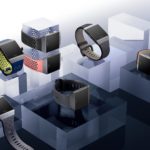