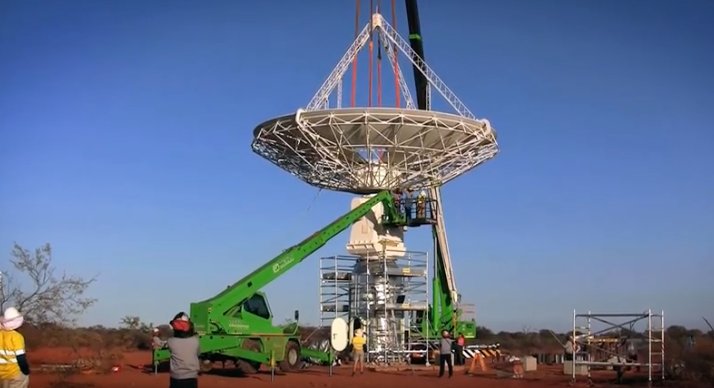 Hyperscale storage startup Nyriad Limited announced it has closed a US$8.5 million in Series A funding round, bringing it to a total of over US$11 million raised to date. The funds will be used to support the continuing expansion of the business in Cambridge, New Zealand, including further investment in expanding its engineering resources and release of its first product to market in the first quarter of 2018.

Founded in 2014 by Matthew Simmons and Alex St. John, both are former Microsoft alumni, the New Zealand-based Nyriad specializes in the use of GPUs for converging computing and IO to minimize data movement during processing of large data sets, significantly improving power consumption and accelerating performance for next-generation data centers and supercomputers. It announced its first product, NSULATE, at SC17 in Denver, Colorado.

James Hardiman of Data Collective said, “It is obvious that GPUs are playing a major role in the next generation of computing. Nyriad has expanded that to include storage and is now at the forefront of both of these applications.” Gabriel Kra from Prelude added, “Current storage architectures may be unable to scale with growing requirements for speed and real-time data security. Nyriad’s software running on GPUs can solve these problems, while dramatically reducing hardware and operating costs, including energy consumption.” Kenta Adachi of IDATEN Ventures in Tokyo said, “We were delighted to be able to join in the capital round as we introduced HPC Systems to Nyriad who became their first distributor. I’m personally keen to help Nyriad with its business development in Japan, especially since they have made a firm commitment to do business here.”

Nyriad received record investments from the New Zealand angel groups, Ice Angels and Enterprise Angels, for a follow-on investment. Robbie Paul, CEO of Ice Angels, said, “We continue to back Nyriad for their audacity and their vision to build a global startup from New Zealand that will stay in New Zealand. Their objective to train and cultivate hundreds of new engineers is one that we hope will benefit both Nyriad and the wider New Zealand tech community.”

“I am thrilled by the support we have had from both the local and international investment communities. Nyriad has a unique business proposition powered by a bold vision. This Series A capital raise gives us the resources to achieve the next stage of our commercial objectives, so I personally thank all who made this funding round a success,” Matthew Simmons, CEO of Nyriad, said.

Nyriad’s technology is radically different from existing computing architectures. Nyriad is a New Zealand-based exascale computing company specialising in advanced data storage solutions for big data and high performance computing. Born out of its consulting work on the Square Kilometer Array Project, the company was forced to rethink the relationship between storage, processing and bandwidth to achieve a breakthrough in system stability and performance capable of processing and storing over 160TB/s of radio antennae data in real-time, within a power budget impossible with any modern IT solutions. 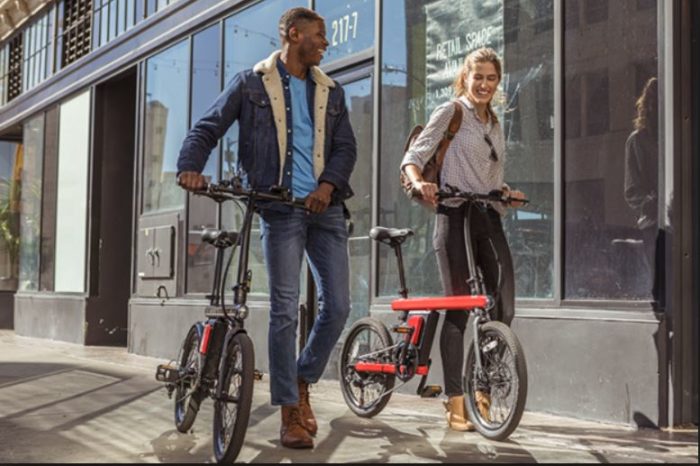 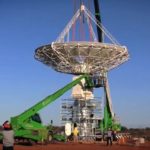