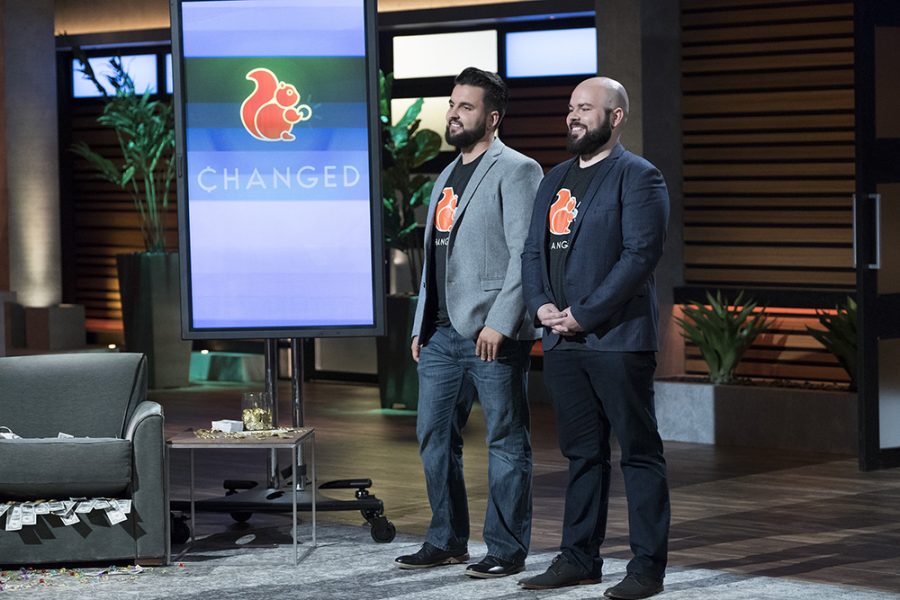 Billionaire investor, Mark Cuban, just invested in a student loan app of a Chicago-based startup ChangEd. The startup’s loan app helps students pay off their loans with spare change from routine purchases. ChangEd appeared on appeared on ABC’s popular Emmy-Award winning reality show Shark Tank January 28.  The startup was founded by two brothers, Nick Skrzyniarzc and Dan Stelmach. The inspiration for the app came when Nick Skrzyniarzc was fresh out of college and found himself drowning in student debt. Instead of complaining about it, Nick decided to do something to get himself out of debt and help other students with the loan problems. Nick later came up with a simple but novel idea — an app that rounds up purchases to the next dollar, deposits them to an FDIC insured ChangEd account, and when it reaches $100, it automatically sends a payment toward their student loans.

“The idea for this company came from our own personal pain paying down student loans,” said ChangEd CEO Nick Sky. “So it’s gratifying to have this national audience, given student loan debt now totals over $1.4 Trillion and affects over 44 million Americans.” The app is very easy to use. ChangEd’s users simply link their their main credit or debit cards to the app and the app does the rest. The app automatically rounds up any purchases to the nearest dollar and puts that change toward your student loans. Launched in 2016, ChangEd is designed to work in the background while you continue to live your everyday life.

Shark Tank investors were initially skeptical of their high valuation and their ability to create revenue When the two brother pitched their app on “Shark Tank.” In the end, they were able to convince Mark Cuban to invest in their business.  Cuban was impressed with their pitch that he offered to invest $250,000 for a 25 percent stake in their company.  “Student debt is really one of the biggest problems facing our country right now,” Cuban said on the show. “It takes away from the economy and it prevents people from moving up and getting a better job.”

ChangEd is a mobile app that rounds up the spare change from your everyday purchases to help you save interest on your student loans. By simply linking your main credit/debit cards, the app automatically rounds up any purchases to the nearest dollar and puts that change toward your student loans. The faster you shave down the principal, the less interest you pay. The app already has been used to pay down more than $100,000 in student loans since launching in 2017. An upcoming feature will allow parents and spouses to link their accounts to join the effort! ChangEd is a member company at Chicago Flagship tech incubator, 1871 and is a member of the University of Chicago’s Polsky Incubator. 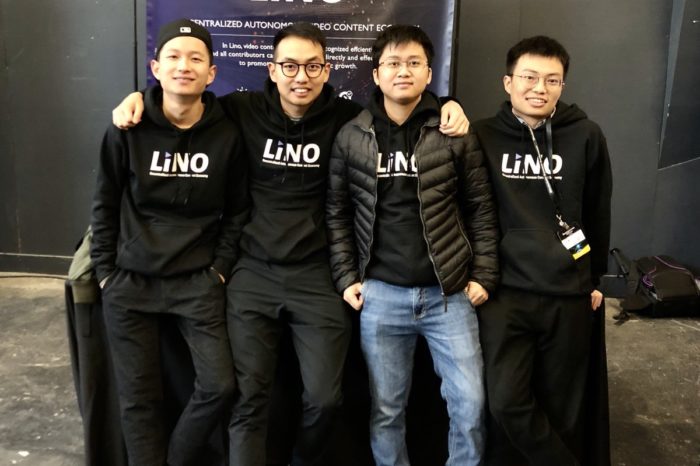 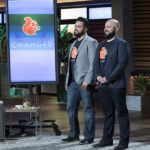