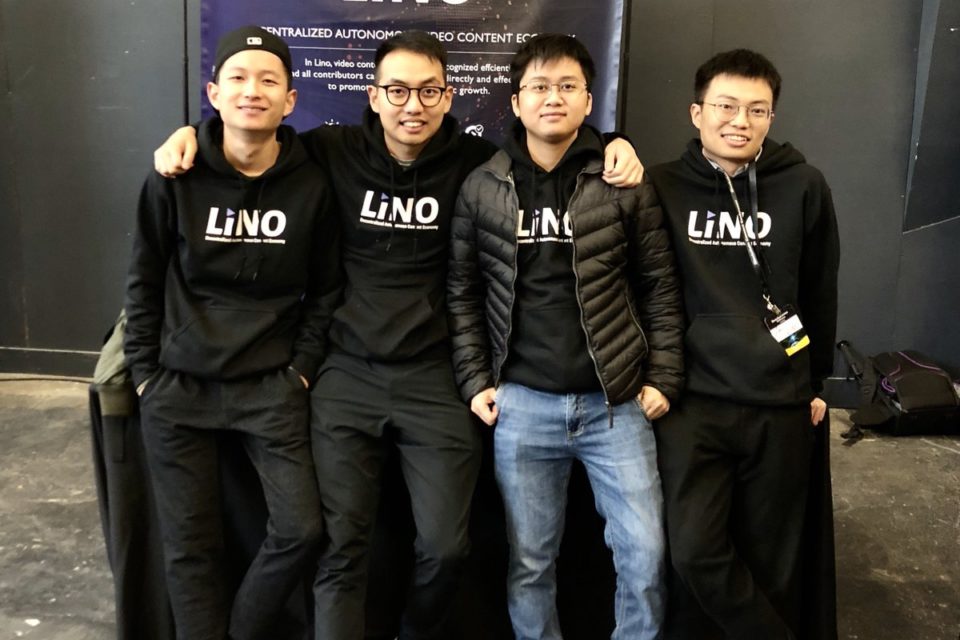 Lino, a decentralized autonomous video economy startup, announced today that it has secured $20 million in funding through a private token sale. The new funding is led by China-based ZhenFund. Lino plans to use the new funding to build its video distribution network, what the startup called “crypto YouTube”using blockchain technology. Founded by Wei and his co-founders Qifeng Chen, Yihe Li, and Ziyue Wu, Lino aims to create a decentralized autonomous content economy, where content value can be recognized efficiently and all contributors can be incentivized directly and effectively to promote long-term economic growth.

According to Lino, “The reason companies like Youtube have enormous power over content creators is that they almost monopolize the means of distribution. Youtube, as a privately owned entity, has its fundamental interest in maximizing profit, which poses an underlying conflict of interest with content creators. The solution is to create a collectively owned, decentralized means of distribution, which ensures all content value is directly distributed to content creators and affiliated contributors without going through a privately owned entity as a middleman.”

“We believe that blockchain has enormous potential to empower video creators by decentralizing how their content is distributed and ensuring that their earnings go directly into their pockets,” said Wilson Wei, CEO of Lino. “We want to eliminate the middlemen in video streaming.”

While traditional video platforms have significant partnership hurdles and take up to a 60 percent cut, Lino uses blockchain technology to ensure content value can be recognized efficiently and all contributors can be incentivized directly to promote long-term economic growth.

With Lino storage, rather than creating another Filecoin, the startup uses an auction approach to achieve decentralization. Each person can become a storage service advocator as long as he/she presents a proposal for any storage service that includes pricing and performance details. Lino is led by a team of scientists, doctors, Facebook and Google alumni. 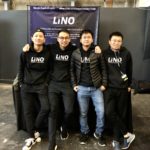