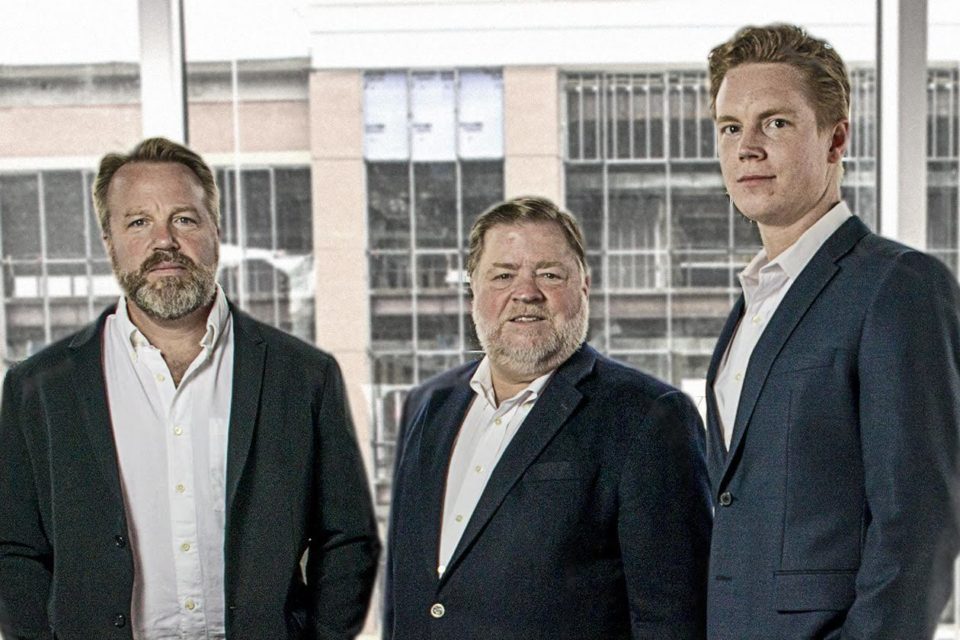 Washington D.C.-based cybersecurity startup studio, DataTribe, announced today that it is launching the DataTribe Cyber Crucible, a competition to identify high-technology startups with a vision to disrupt cybersecurity and data science. The three finalists will split $20,000 in prize money.Winners of the competition will be eligible for up to $2 million in seed financing. This could be followed by up to $6.5 million in Series A venture funding from DataTribe and AllegisCyber, a Silicon Valley-based cybersecurity venture capital firm. Startups with less than $1.2 million in seed financing are eligible to apply.

Founded in 2015 by Bob Ackerman, Michael Janke, Mike Janke and Steven Witt, DataTribe leverages deep experience and expertise to build and launch successful product companies. “This is an excellent opportunity for early-stage, elite cybersecurity and data science startups to develop further traction and move into the mainstream of the venture capital funding process,” said Mike Janke, a DataTribe co-founder. “This experience will provide them with a roadmap for the initial stages of launching a cyber startup with a commercial product.”

“For DataTribe itself, this is an opportunity to identify our next big thing,” added Bob Ackerman, Founder and Managing Director of AllegisCyber Venture Firm and co-founder of DataTribe. DataTribe has already built a unique reputation as a partner with elite engineering teams at the cutting edge of innovation, typically leveraging their experience at national security agencies or government labs. DataTribe’s mission is to advance the state of the art in cybersecurity and data science.

All contestants must have already developed a robust concept or initiated development of a minimal viable product (MVP) – i.e., a product developed with sufficient features to entice early adopters.  Preference will be given to early-stage startups based in a Five Eyes nation (Australia, Canada, New Zealand, the United Kingdom and the United States) and with experience working in national security, defense, national laboratories, or at cybersecurity and data science R&D organizations. Contestants with appropriate commercial experience will also be given extra consideration, but commercial experience is not required.

Contestants have until March 23 to apply at www.datatribe.com/go/cybercrucible/. DataTribe will review submissions for technical merit, market potential, and readiness of the team. On April 2, DataTribe will announce up to three finalists. These teams will then have three weeks to refine their pitch and prepare for final judging, with assistance from the DataTribe’s team of startup veterans. Finalists will present a pitch and answer questions from judges on April 25 at DataTribe Headquarters in Fulton, MD.

Finalists will share a prize pool of $20,000, and will be considered by DataTribe for up to $2 million in seed funding, and approximately another $1 million in in-kind support services.  Several DataTribe-backed companies have gathered media headlines recently, such as Dragos, the industrial cyber security company, which made headlines over CRASHOVERRIDE and TRISIS. Other DataTribe portfolio companies, include: Enveil; which was the runner-up at last year’s RSA Innovation Sandbox competition and, ReFirm Labs; recently featured on Fox News, Washington Post and Fortune for Firmware vulnerability disclosures.

Startups interested in vying for the competition can submit their application and access requirements by going to DataTribe.com/go/cybercrucible or  send email to: contest@datatribe.com. 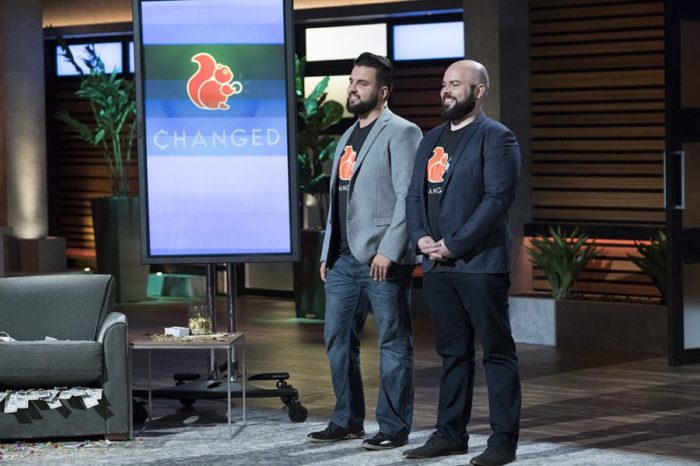 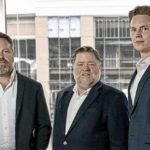