What goes up must come down. The price of Bitcoin fell more than 15 percent on Monday to a nearly 3-month low of $7,000 due to concerns ranging from a global regulatory clampdown to credit card companies banning the use of credit cards to buy bitcoin by British and U.S. banks.

For fifth day, Bitcoin continues to fall, breaking below US$7,000 for the first time since November and leading other digital tokens lower, as Lloyds Banking Group Plc joined a growing number of big credit-card issuers halting purchases of cryptocurrencies on their cards. Bitcoin is not alone. Other crytocurrencies major cryptocurrencies like Ethereum and Ripple saw their values dropped by about 10 percent. 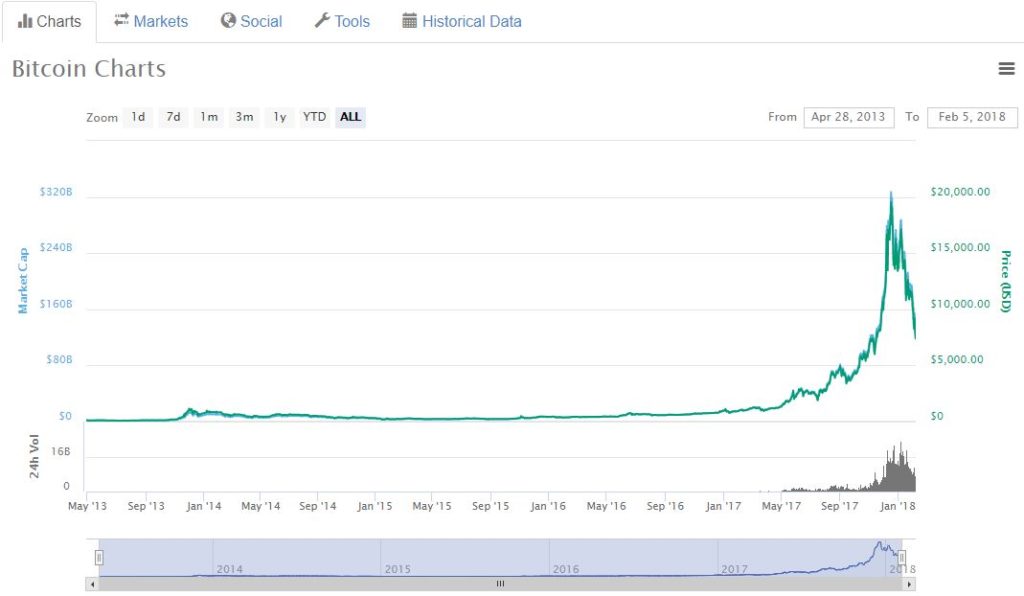 Bitcoin investors and fans are not really panicking. In fact, some of them see it as a buy opportunity. They see a parallel between what is happening in now and what happened back in 2013 when Bitcoin lost half of its value. Bitcoin lost almost half of its value from as high as $1163 to just a little bit above $600. Time will tell whether this will hold true. 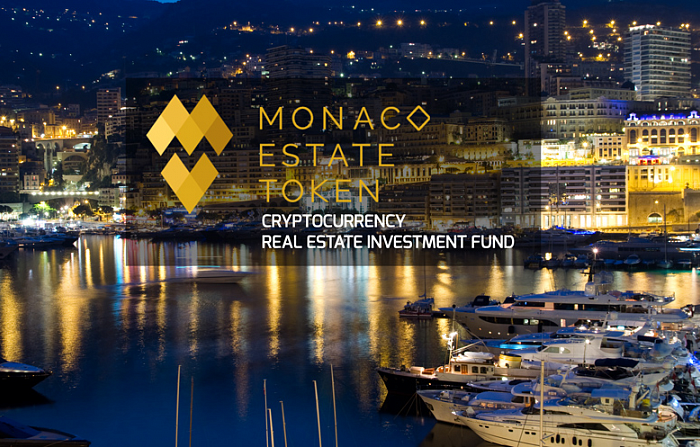