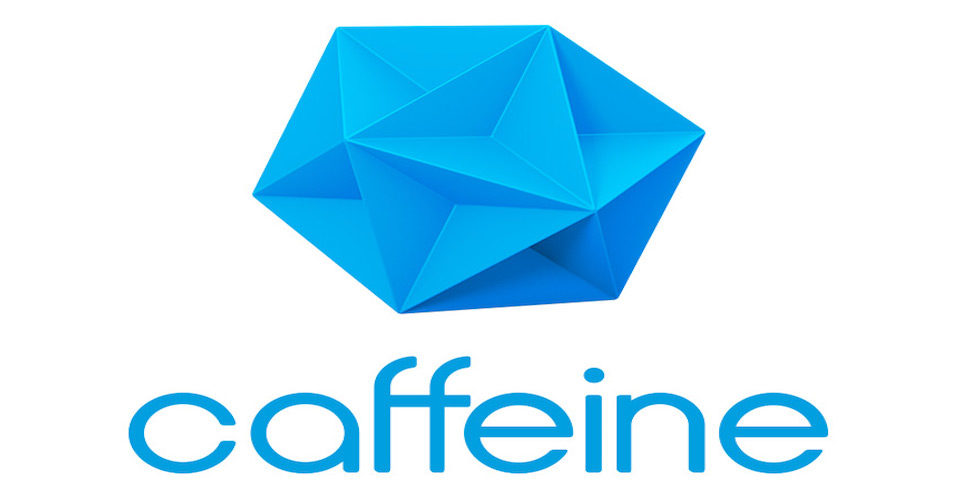 Two former Apple executives announced they have raised $46 million $46 million from Andreessen Horowitz and Greylock Partners for a new social gaming broadcasting startup Caffeine. Caffeine is a social broadcasting platform for gaming, entertainment, and the creative arts.  Back in May 2017, The company raised an undisclosed amount in Series B funding.

Founded in April 2016 by former Product Design Lead for Apple TV and Chomp co-founder Ben Keighran, along with Senior User Experience Designer at Apple, Sam Roberts, the new social platform allows users to engage in real-time with the broadcaster or viewers, with no more long delays when chatting. With Caffeine, creators can build more personal, meaningful relationships with their followers. Their platform supports broadcasting of hundreds of games, but it is also the home of entertainment, podcasting, talk shows, news, fashion, cooking and more.

In a press release, the company likened Caffeine to Amazon’s Twitch platform, “only easier, safer, and more social.” Caffeine will be a “social broadcasting platform” with tools for entertainment as well as other artistic content. “We’re incredibly excited to be sharing more details on the pre-release version of Caffeine,” said Ben Keighran, CEO of Caffeine. “I left Apple to create a company that would fundamentally change the way we create, consume, share, and monetize live content. Our goal was to re-imagine every aspect of live broadcasting — ignoring the good things we could do and focusing on the really great things instead.” “We are committed to building the best experience for creators, giving them everything they need, from the broadcasting software all the way through to how the audience discovers and enjoys their content. We have put together a world-class engineering and content team that will transform the way the world thinks about live broadcasting.”

Caffeine is a social broadcasting platform and community for gaming, entertainment, and the creative arts. With Caffeine you can engage in real-time with broadcasters or your viewers — no more long delays when chatting. And now, for the first time ever, you can broadcast from your iPhone in real-time! Come check out the future of broadcasting for yourself.  Unlike other platforms that have a massive delay between the broadcaster and viewers — sometimes a full minute, Caffeine is insanely fast, you won’t be waiting for reactions. You’ll be having frictionless conversations powered by our proprietary chat system that surfaces the best reactions to create a meaningful and unique experience for each user.

Caffeine supports broadcasting of hundreds of games, but it is also the home of entertainment, podcasting, talk shows, news, fashion, cooking and more. With Caffeine’s social-driven recommendation system, it is easier than ever to find content you will love. Caffeine makes broadcasting made dead Simple. User can broadcast in just a few clicks. Caffeine built its own broadcasting software to create a powerful, simple, and fun way to engage using real-time video. It also comes with super simple client to broadcast a game. User could also broadcast using just the browser or iPhone app. Users do not have to worry about mess with bit rates, stream keys, IP addresses. 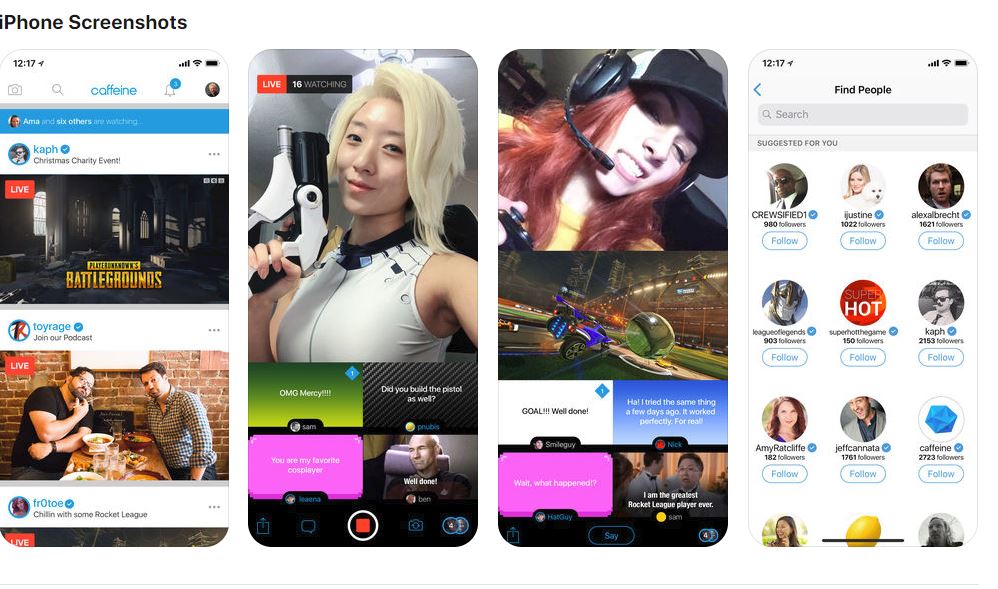 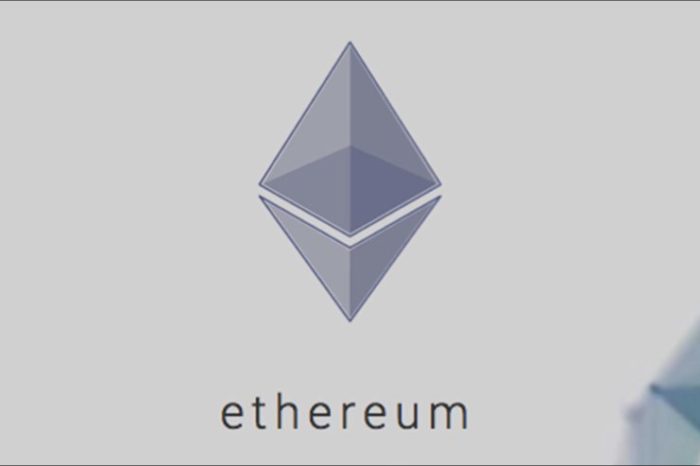 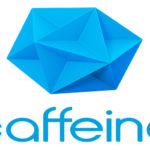