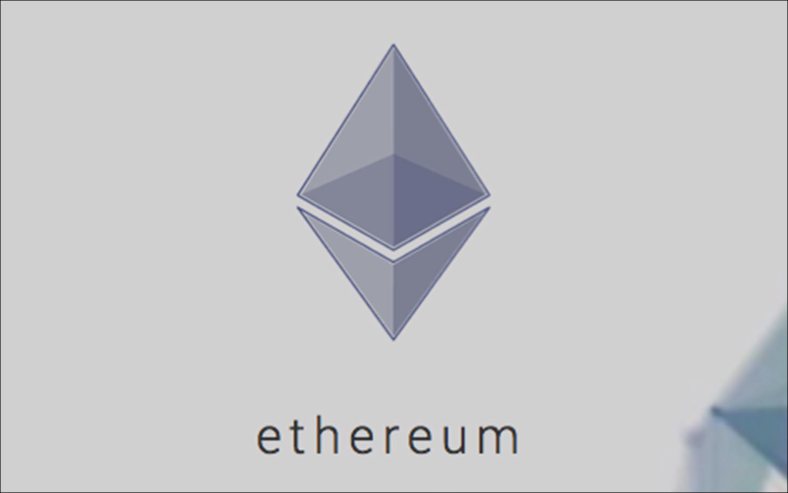 She holds a degree in media arts and sciences, computer science architecture (both from MIT), and east Asian philosophy from Wesley College.

The Board of Directors, Stiftung Ethereum said:

“It is with sadness that we announce the departure of Ming Chan, who has served as Executive Director at the Ethereum Foundation for nearly three years. Since her arrival in 2015, she has played a critical role in the development and success of the Foundation. We will miss the leadership, commitment and integrity that she brought to the Foundation, and wish to thank her for her dedicated service and many significant accomplishments”

To address current and future leadership needs for the Foundation, we have already completed our search for a worthy successor. Effective February 1, 2018, Aya Miyaguchi will be assuming the role of Executive Director at the Ethereum Foundation. Aya is a veteran of the blockchain space and was most recently the Managing Director of Kraken Japan. She brings many years of organizational leadership experience to the table and has a passion for non-profits and social enterprise. We feel fortunate to have her join us and welcome her warmly to her new role.

“Having been involved in different layers of the blockchain ecosystem, I am aware of the the improvements that need to happen at the core level of the Ethereum platform, and that these improvements can only happen with the support of a strong community. I am excited to be taking on this role, and to support the research and development efforts and the relationships within the community,” Aya says.

We look forward to working with Aya as the Foundation continues to evolve and grow in the coming years. There are many exciting developments for our ecosystem on the horizon, and we anticipate even greater breakthroughs in the coming days and near future. Please join us in wishing Ming a heartfelt farewell, and in welcoming Aya to the Ethereum Foundation.

This is a correction to an earlier story: Ming Chan, chief executive director is alive and well. She only announced her departure from the Ethereum Foundation 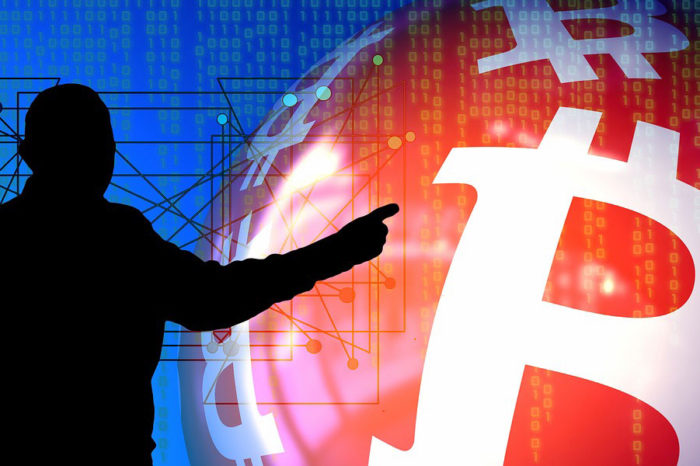 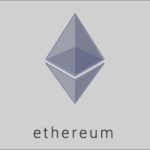