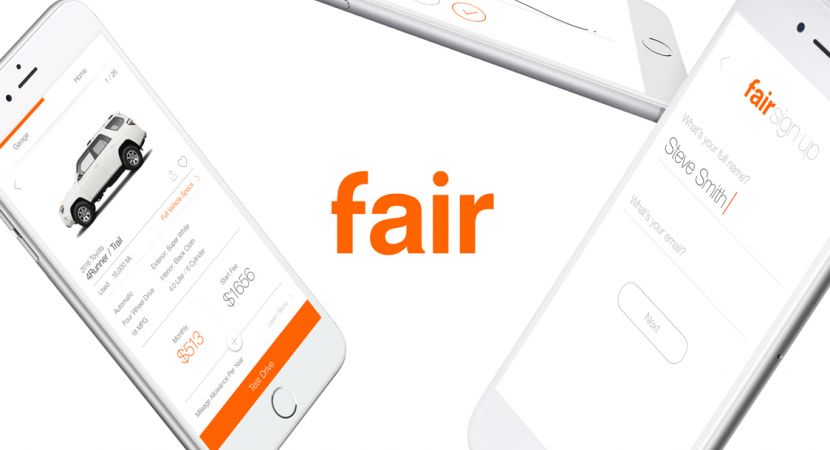 Uber announced Tuesday that it is selling its money-losing Xchange Leasing to a California-based tech startup Fair.com for an undisclosed amount. The decision to sell Xchange is part of the strategy for Uber to focus on its core business while still offering drivers without cars the ability to lease a vehicle for a month or more in order to drive for the ride-hailing company. Uber made the announcement back in 2017 that it has agreed to sell its U.S. subprime auto-leasing business to startup car marketplace Fair.com. This brings to an end Uber’s failed attempt to attract new drivers who lack regular access to vehicles. Uber shuttered Xchange Leasing in December 2017 after it learned the subsidiary was seriously in the red.

“As we progress on our mission to deliver better experiences for drivers, Uber is excited to partner with companies like Fair that have deep domain expertise and innovative solutions,” said Dara Khosrowshahi, CEO of Uber. “We look forward to working closely with Fair to develop thoughtful, customized options for drivers in the U.S.”

Fair will be the exclusive long-term vehicle solutions partner to Uber in the U.S. for drivers seeking vehicle access for 30 days or longer, and together the companies will work to develop customized new offerings that fit the needs of drivers, as well as integrations into Uber’s products for drivers.

“We have decided to stop operating Xchange Leasing and move toward a less capital-intensive approach,” a spokesman confirmed to the Journal back in September. Xchange was launched back in 2015 under ex-CEO Travis Kalanick’s leadership, the leasing program was boosted by an investment of around $600 million. Uber hoped that Xchange would make it easier for the company to recruit drivers who would otherwise be unable to provide their own vehicles.

Fair is a new way to shop, get approved and pay for your next car—all on your phone. Fair aims to grant access to mobility to everyone by pioneering the car-as-a-service (CaaS) concept. It gives customers the freedom to drive the car they want for as long as they want, and the flexibility to walk away at any time. 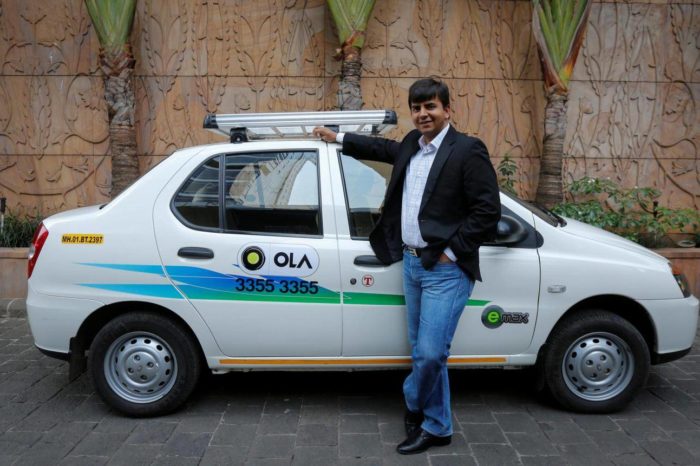 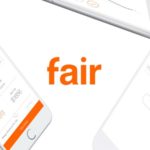