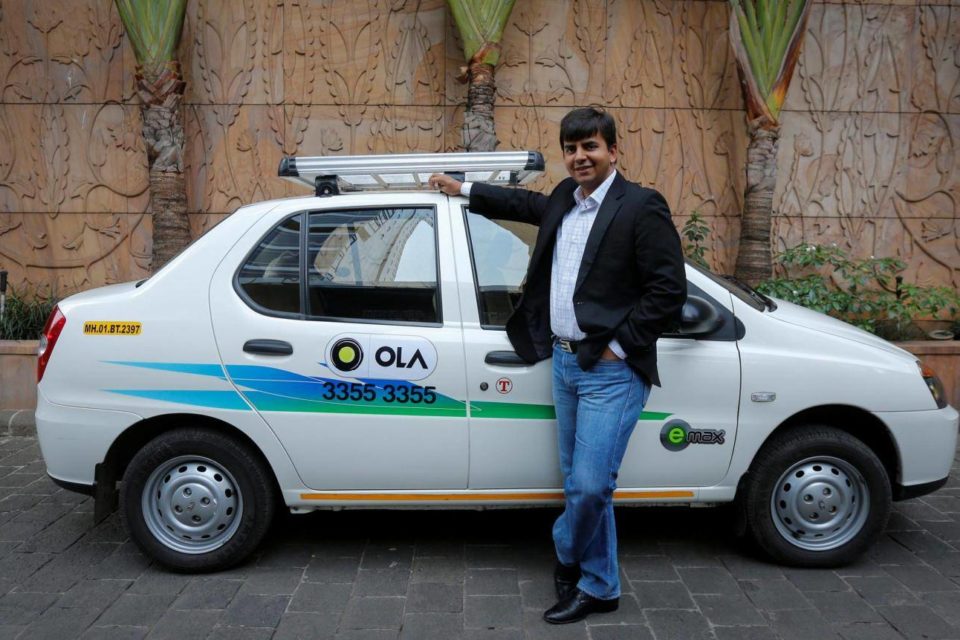 Indian ride-hailing firm Ola expands into Australia.  Indian ride-hailing firm Ola is launching in Australia in its first overseas expansion. Ola will offer services across Sydney, Melbourne and Perth starting on Tuesday and will compete with rival firm Taxify in Australia. Ola co-founder and chief executive Bhavish Aggarwal said he was “very excited” and could see “immense potential” in embracing innovation.

TrackR lays off 42 employees in ongoing market contraction. TrackR, the startup that lets you use an app to find items like keys, wallets and bags that have been tagged with its small Bluetooth-based tracking devices has laid off 42 of its employees as part of its effort to re-balance its workforce and to ensure the company remains efficient and focused, according to a report from TechCrunch. 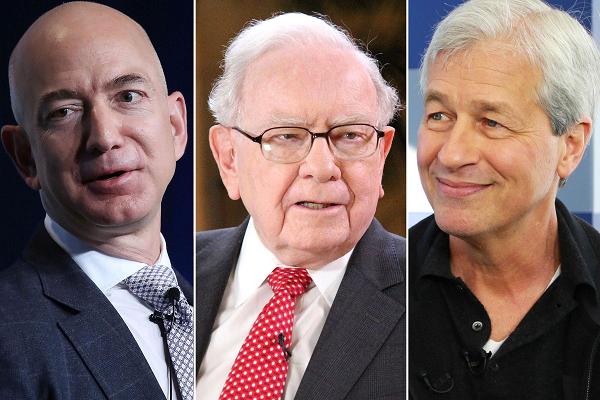 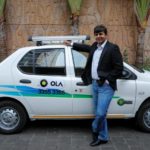