NewSpace startup aims to send first Brazilian probe to moon. Brazilian startup ‘Airvantis’ is planning for a 2021 launch of Brazil’s first lunar probe that would circle the Moon in a highly- elliptical orbit. The company hope that the nominal six month cubesat mission’s 7-kilogram payload — dubbed ‘Garatea L’ — will both further astrobiology and reveal new deep space radiation insights that one day might help astronauts on a mission to Mars.

California-based startup Dispatch brings retailers to your driveway. Dispatch is a California-base startup founded by Ali Ahmed that allows consumers to have goods delivered from retail stores through a text message. “We give people the ability to shop at home for the freshest produce, pick it themselves right in their driveway and at the lowest price because there is no driver,” he said. “So, they get the highest convenience at the lowest price, even cheaper than going to the store themselves.”

Retailers at Brisbane Airport to start accepting payments in cryptocurrencies. According to OpenGovAsia, retailers at Brisbane Airport (BNE) will soon be accepting payments in Bitcoin, Dash, Ethereum and other digital currencies. BNE announced last week that is working with TravelbyBit, in partnership with a number of terminal retailers to introduce cryptocurrency payments into its terminal shopping. 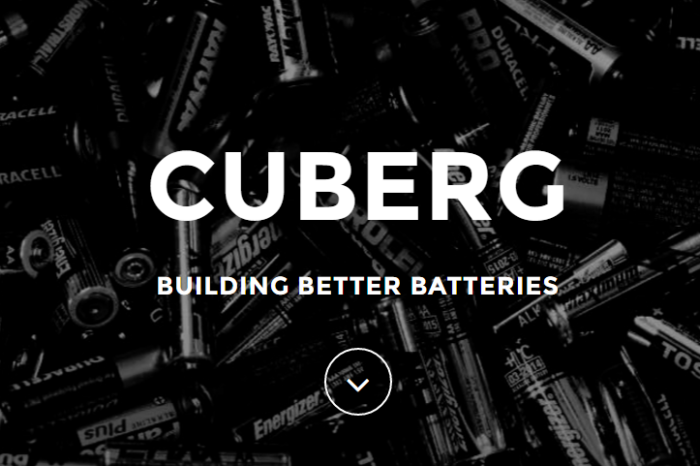 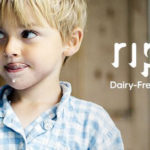