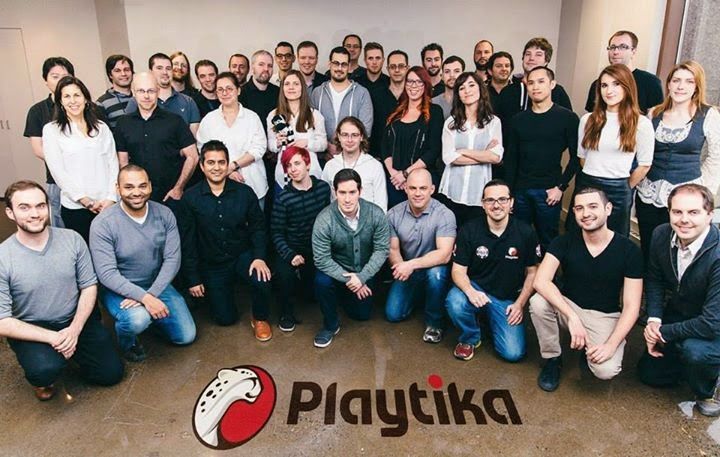 Israeli startup and games developer, Playtika today announced that it has launched Playtika Growth Investments, a new $400 million investment fund for Israeli technology startups. The fund plans investing in Israeli mobile and Internet digital entertainment and consumer product startups. Playtika Growth Investment will focus on companies that are already profitable or that have a proven business model or close to profitability and with annual revenue of at least $10 million. The company has spent over $300 million in acquisition of more than 10 companies.

Founded in 2010 by Robert Antokol, Playtika is one of worlds the top grossing social and mobile gaming companies. It was later acquired in 2016 by a Chinese private equity consortium led by Giant Network Group for $4.4 billion. Playtika captivates audiences with beautifully produced, highly immersive social games.Whether players are looking for something that is funny or dramatic, playful or full of intrigue, Playtika’s diverse portfolio of games will inspire them to play, stay and ultimately pay for a highly entertaining experience.

The company says that it is interested in investing in companies capable of benefiting from its experience in two aspects. The first is operations, so that the investments will include a direct connection between the companies and Playtika’s professional marketing and data teams. Playtika Growth managing director Eric Rapps says, “Playtika’s operating teams manage marketing budgets in the hundreds of millions of dollars, process and analyze six terabytes of information daily, and manage $1 billion in revenue. They have turned a startup with 10 people into a market leader with 1,700 employees in 10 countries.”

“Our DNA is Israeli, but after having been owned by two major US companies and currently being owned by investment institutions from China, we understand much better how to manage a global business with sophisticated multinational partners, and what capabilities are needed in order to enable Israel to build world-leading companies, not just innovative startups,” said Playtika founding partner and CEO Robert Antokol. 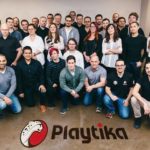