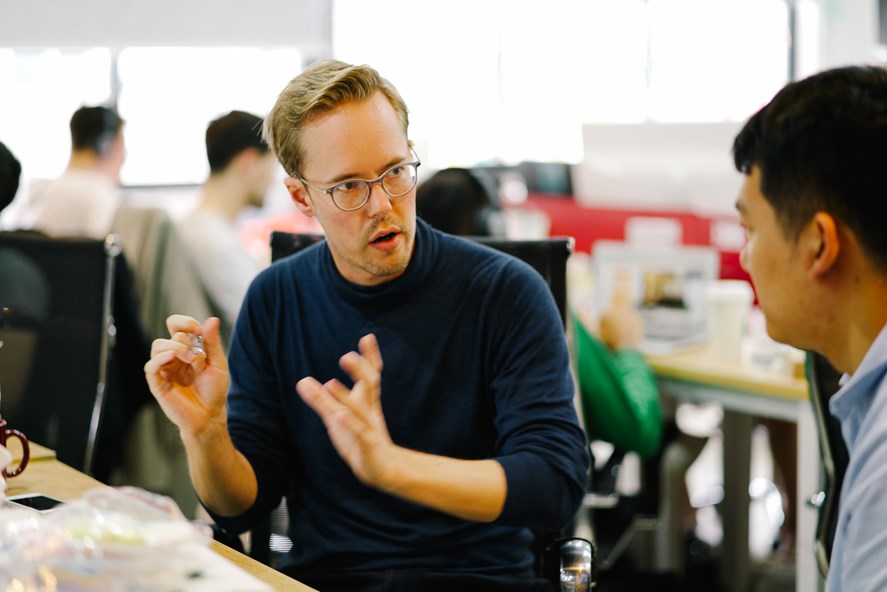 San Frasisco-based startup BeeToken lets you pay for home rentals with Bitcoin and Ethereum.  Bee Token, a startup started Chou and a group of Uber, Google and Facebook alumni, plans to offer a short-term rental marketplace called Beenest based on cryptocurrency. They call Beenest “Airbnb on the blockchain.”

Mesh tech startup BlockMesh announces ICO for February. Mauritius-based startup, BlockMesh, has officially announced the date of its first token sale event is February 28, 2018. The company wants to change the very face of telecommunications through mesh networking fueled by the blockchain. BlockMesh plans to build “cost free” communication networks by leveraging the mesh’s unique ability to create a dynamic network of peers that directly connects people together without having to rely on middlemen ISPs and cellular communication providers.

Co-founder of startup Earnest steps down a few months after acquisition.  Louis Beryl, co-founder and chief executive officer of Earnest Inc., left the online lender this week after selling his company in October. The San Francisco-based startup was acquired by student loan provider Navient Corp. for $155 million after a lengthy search for a buyer.

German startup Repay.me new coin will bring 100% cashbacks to E-commerce with a twist. German’s startup is planning to launch REME-Coin, a utility coin, to distribute a significant portion of its profits to its community. The company plans to issue the coin on February 2018. The company hopes the coin will bring together e-commerce, user incentives and advertising in an attempt to increase the value of its network. 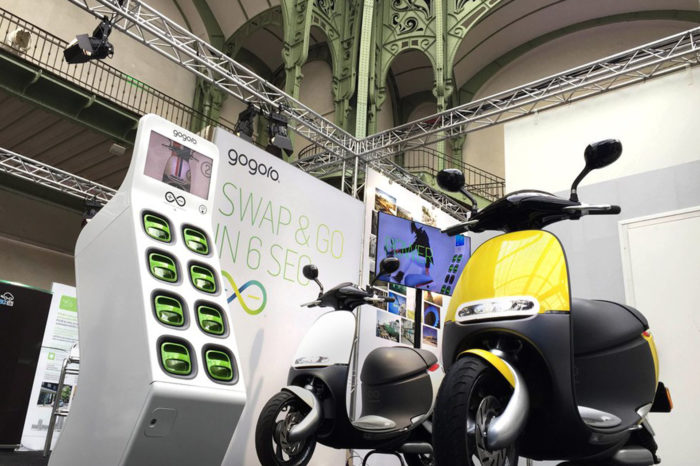 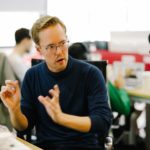