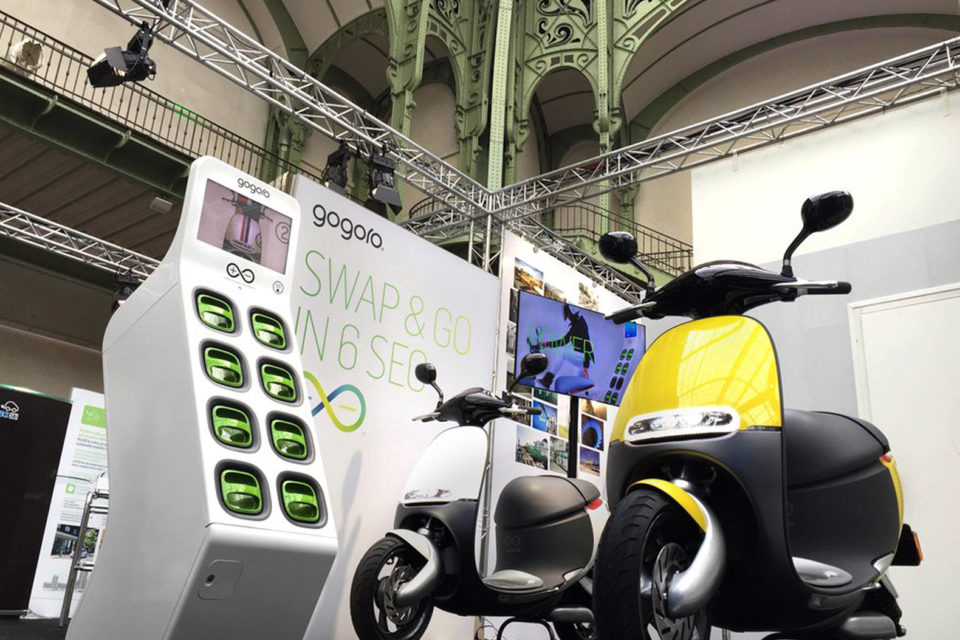 Below are the top news stories on TechStartups.com over the past 7 days. If you  want this weekly update in your inbox every week, make sure to subscribe to the TechStartups Newsletter using the form at the right corner of this page.

Tencent is now the world’s most valuable social network company. For the first time on November 20, 2017, Tencent surpassed Facebook as the world’s most valuable social network company with a market capitalization of $534.5 billion, above that of Facebook at $519.4 billion. Tencent became the first Chinese company to break through the $500 billion mark. As of writing (January 21, 2018), Tencent market capitalization has increased to $557.99 billion with Facebook at $526.79 billion. In Q1 2017, the company had an amazing revenue of $7.12 billion, an increase of 55% over the first quarter of 2016.

Facebook invented a new unit of time called “flick.” Facebook’s virtual reality (VR) division announced it has invented a new unit of time called Flick. Flick is used to measure the speed of digital audio and video. A flick (frame-tick) is a very small unit of time. On Monday, Facebook released the source code to the developer community, GitHub. According to the documentation on the GitHub page documenting Flicks, a Flick is “the smallest time unit which is LARGER than a nanosecond,” defined as 1/705,600,000 of a second.

German software giant SAP is investing 2 billion euros in French tech startups. As part of its push to accelerate its digital strategy and support innovation, German software giant and Europe’s biggest software company SAP said it will invest two billion in French tech startups over the next five years, the company announced on Monday. The announcement by SAP comes amidst the news that Facebook and Google will be investment in France after their meetings with French resident, Emmanuel Macron. France is increasingly emerging as a leading hub for tech innovation, boosted by President Emmanuel Macron’s efforts to promote the nation as open for business.

Coincheck lost $530 million worth of crypto coins to hackers. One of Japan’s biggest cryptocurrency exchanges, Coincheck, said it lost about $530 million in crypto coins to hackers. The coins were stolen via several unauthorized transactions from a hot wallet at 3:00 am local time on Friday, Jan. 26. At around 3 a.m. Friday (local Japanese time), essentially all NEM, a type of virtual currency, held by the Tokyo-based exchange was illicitly transferred out of its digital storage. 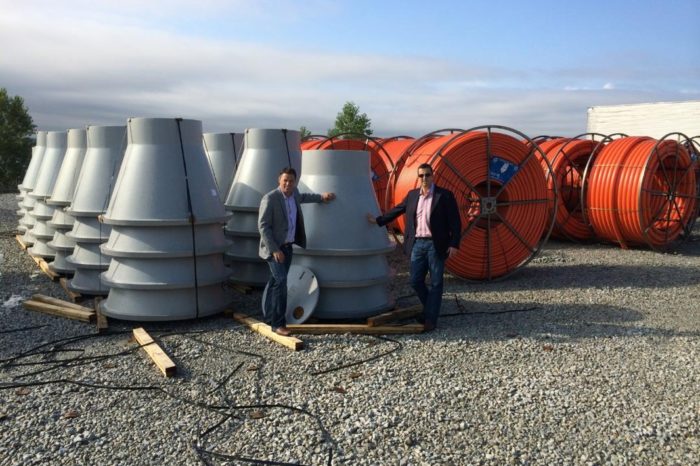 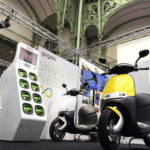