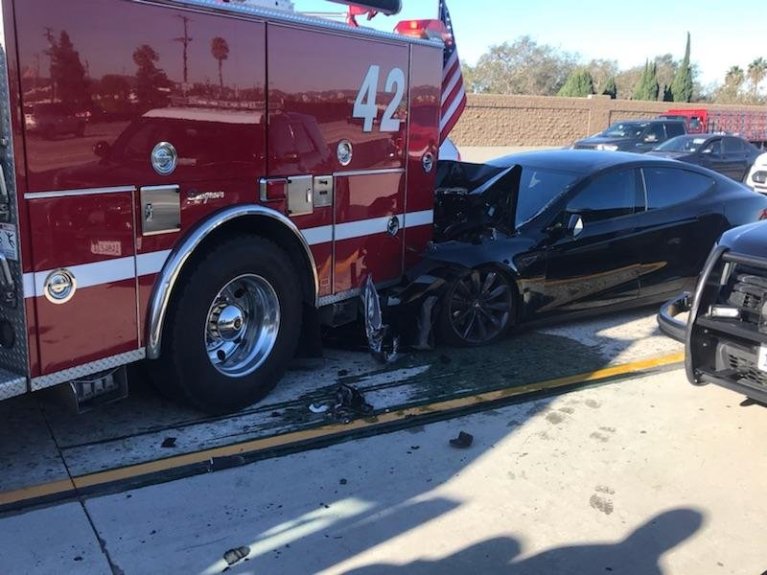 A Tesla Model S car reportedly on “Autopilot” smashed into the back of a fire truck parked at a freeway accident scene Monday morning, authorities said. Mercury News first reported the story

Culver City firefighters whose truck was hit around 8:30 a.m. on Interstate 405 in Culver City reported on Twitter that the Tesla driver said he had been using Tesla’s Autopilot system, which performs automated driving tasks. No injuries were reported.

While working a freeway accident this morning, Engine 42 was struck by a #Tesla traveling at 65 mph. The driver reports the vehicle was on autopilot. Amazingly there were no injuries! Please stay alert while driving! #abc7eyewitness #ktla #CulverCity #distracteddriving pic.twitter.com/RgEmd43tNe

In a separate accident, SFGate reported  a Tesla driver allegedly passed out drunk on Bay Bridge  claimed the car was on ‘autopilot.’ In response to this instance, a spokesperson for Tesla tells SFGATE that “autopilot is intended for use only with a fully attentive driver.” 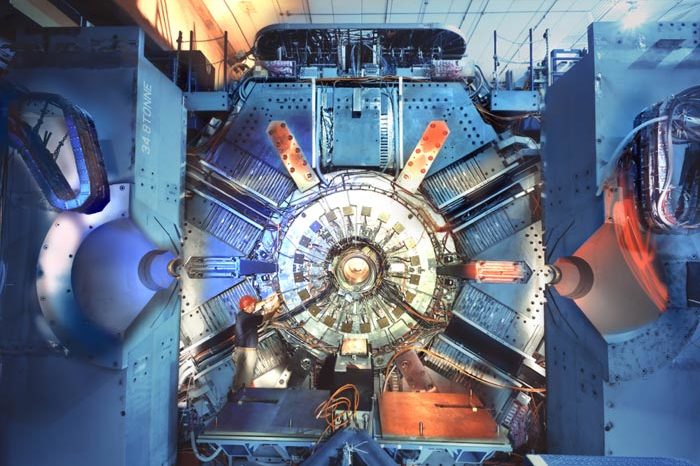 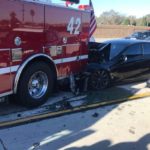