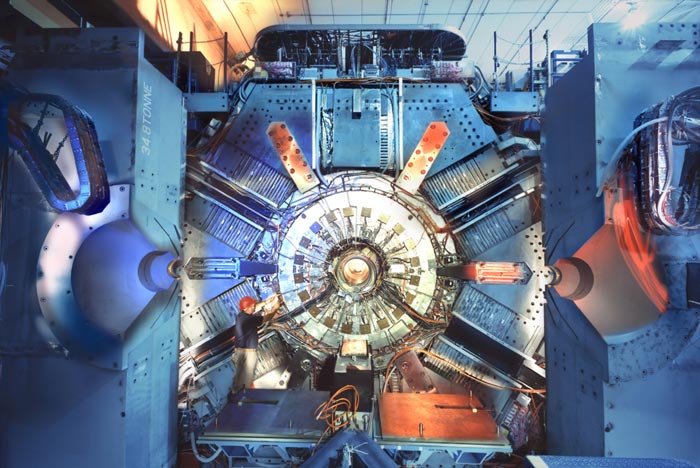 Today, Facebook’s virtual reality (VR) division announced it has invented a new unit of time called Flick. Flick is used to measure the speed of digital audio and video. A flick (frame-tick) is a very small unit of time. On Monday, Facebook released the source code to the developer community, GitHub.  According to the documentation on the GitHub page documenting Flicks, a Flick is “the smallest time unit which is LARGER than a nanosecond,” defined as 1/705,600,000 of a second. (For comparison, a nanosecond is 1/1,000,000,000 of a second, making a Flick roughly 1.41723356 nanoseconds long.)

Put simply, Facebook’s new unit of time, is 13.02810625 periods of the radiation corresponding to the transition between the two hyperfine levels of the ground state of a caesium 133 atom (1/705600000 of a second).  The company thinks it’ll be useful for programmers if not for talking to your pal while you run back for your keys.

One of the co-creators of Flicks is Christopher Horvath, a former architect with Facebook’s Story Studio. Christopher left Facebook in May 2017. He was as surprised as anyone to see that his invention had made it into the real world. Below is what he posted his Facebook page.

So, what is the motivation behind flick? Facebook explained on GitHub: “When working creating visual effects for film, television, and other media, it is common to run simulations or other time-integrating processes which subdivide a single frame of time into a fixed, integer number of subdivisions. It is handy to be able to accumulate these subdivisions to create exact 1-frame and 1-second intervals, for a variety of reasons.”

Knowing that you should never, ever use floating point representations for accumulated, simulated time (lest your temporal accuracy degrade over time), the std::chrono time tools in C++ are ideal. However, the highest usable resolution, nanoseconds, doesn’t evenly divide common film & media framerates. This was the genesis of this unit.

In a section of the documentation posted on GitHub, Facebook acknowledged the contributions of Christopher Horvath and other engineers. Facebook said: “This time unit began as a technical question posted publicly on Facebook by Christopher Horvath in early 2017. Many people contributed and refined the unit, including Dan Goldman, Pascal Pincosy, Simon Eves, Kearsley Higgins, Francisco De La Torre, Benjy Feen, Eric Landreneau and Sebastian Sylwan, among others. Here’s the post! https://www.facebook.com/christopher.horvath.395/posts/1157292757692660.” 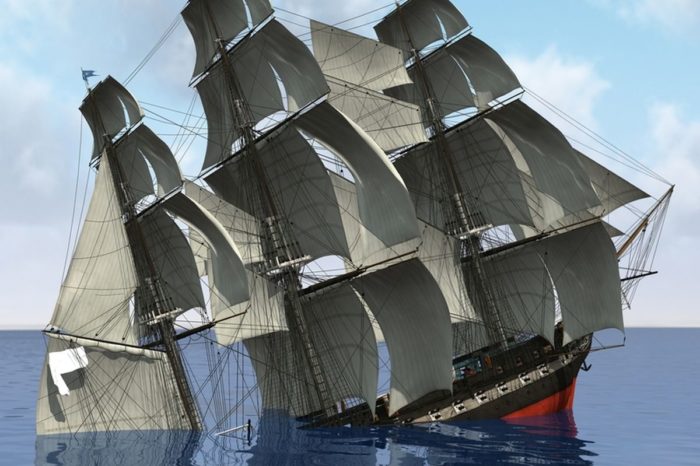 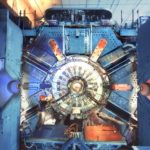