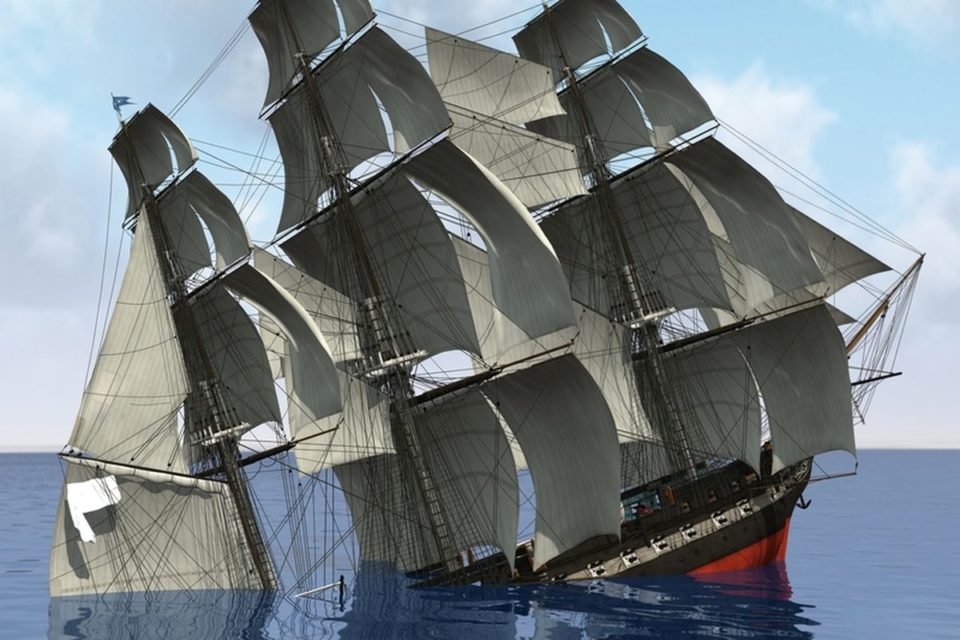 Overfunded startup Clinkle is shutting down. Califfornia-based data virtualization startup, Clinkle, is in the process of shutting down after raising a whopping $100 million in equity and debt and attracting the likes of Apple co-founder Steve Wozniak to its management team. According to TechCrunch, “The payments reward network startup raised what was at the time the “largest seed round in Silicon Valley history,” then never released a product, remains the most widely mocked example of the genre.”

Google and Facebook target Paris as a Center for AI expansion. Paris is gaining ground as a European hub for artificial intelligence research.  After Google and Facebook’s top executives met with French President Emmanuel Macron, the two companies pledge to hire staff and invest in labs. Facebook, which already has an artificial intelligence lab in Paris, said it will double the team there to 100 people by 2022 and spend 10 million euros ($12.2 million) on items including hardware equipment.

Partech Ventures targets Kenya tech startups with $100 million fund. Partech Ventures has launched a Sh10 billion ($100 million) investment fund targeting tech startups in Africa, with Kenya being one of the key focus countries. The venture capital firm said it has so far secured commitments of more than Sh7.2 billion ($70 million) for the Partech Africa fund. Its investors include the International Finance Corporation (IFC), which has put in Sh1.9 billion (15 million euros).

SAP makes a big push into French tech startups. German firm and Europe’s biggest software company SAP on Monday said it will spend up to two billion euros investing in and nurturing French startups as part of its push into cutting-edge technologies like artificial intelligence. In a statement, SAP said it will spend 150 million euros ($180 million) annually over the next five years on research and development in France.

Portland startup SheerID raises $18 million. A Portland-based online identity verification startup said Tuesday it has raised $18 million in new funding. The company plans to use the funding to expand its workforce “significantly” in the next year. 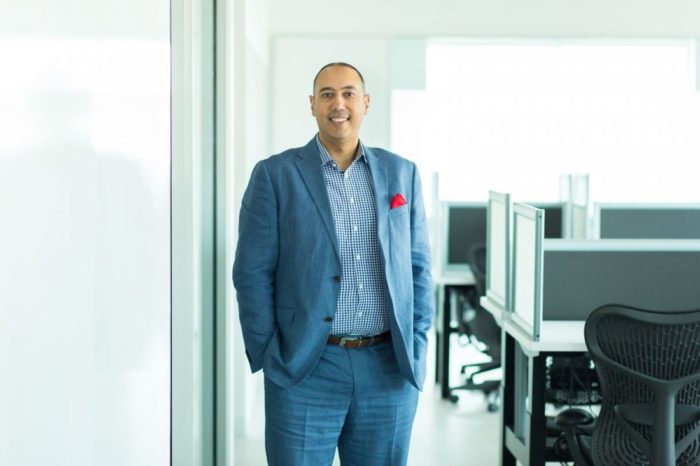 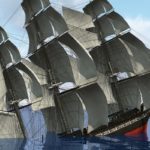