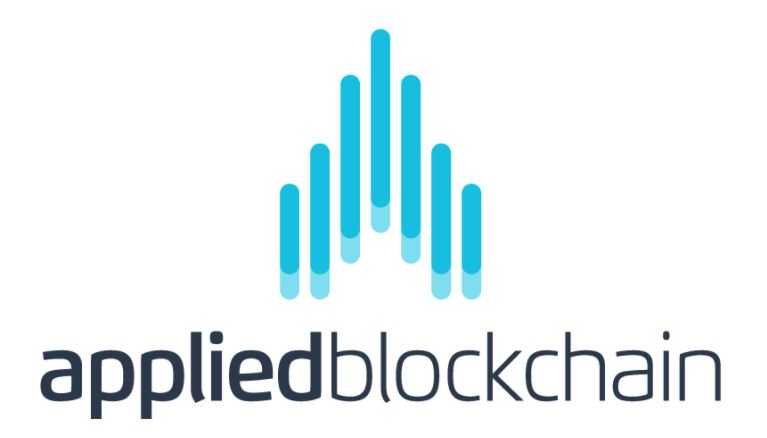 Shell Oil made its first investment in blockchain with London startup Applied Blockchain. Shell has made its first investment in blockchain. The oil giant is taking a minority stake in London startup Applied Blockchain to help it explore how the technology might be applied to its business.

Portland startup NurseGrid raises $5.7 million.  Portland startup NurseGrid has raised $5.7 million from Hatteras Venture Partners, a North Carolina investment firm that specializes in health care and related technology. The funding will be used to improve its technology and recruit additional staff. NurseGrid offers online tools to help hospitals and other health care facilities manage their staffing. Founded in 2013 by Joe Novello, the startup has raised a total of $9.4 million to date.

Moroccan startup launches to showcase African creativity. Moroccan startup Creative Africa has launched a platform that features the best of African creatives in different domains such as photography, web design and painting. The founder, Ahmed El Azzabi, plans to build the site into a full platform where creatives can find information to better perform their job, and obtain work. 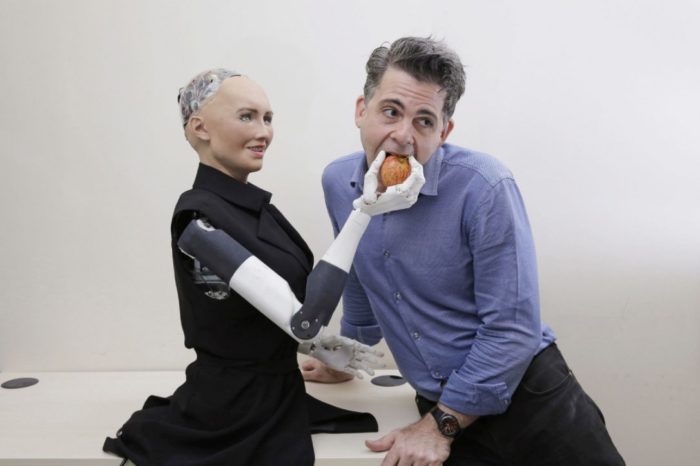 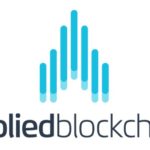