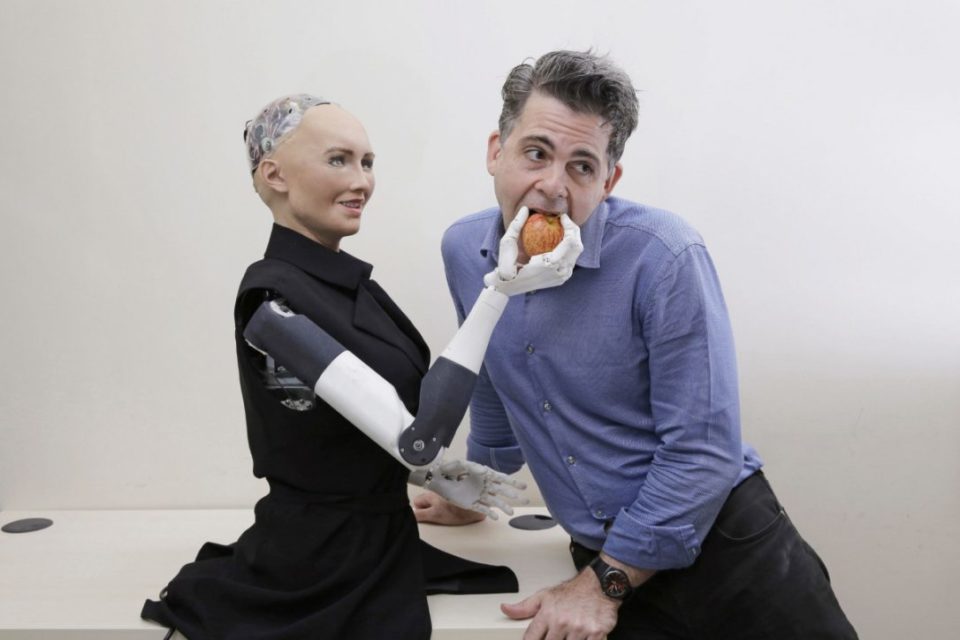 Hanson Robotics, the first startup company to develops the world’s most humanlike robots, is working toward building trust between humans and robots. The Company and its founder, Dr. David Hanson, has built a worldwide reputation for creating robots that look
and act genuinely alive, and produced many renowned robots that have received massive media and public acclaim.  Now the company  envisioning a future in which artificial intelligence (AI)-powered robots evolve to become “super intelligent genius machines” that might help solve some of human’s most challenging problems. Unlike other robotics companies, Hanson makes his robots as human-like as possible to help reduce fears about robots, artificial intelligence and automation.

Founded in 2013, Hanson Robotics is still privately owned and has a consumer-oriented business that sells thousands of shoebox-sized $200 Professor Einstein educational robots a year. Chief Marketing Officer Jeanne Lim says the company is generating revenue but did not disclose whether it’s profitable.

The company robots are designed in such a way that the lifelike appearance and behavior of the its robots spring from a unique combination of robotic technology, skin technology, character design/animation, and AI. Its patented nanotech skin closely resembles human skin in its feel and flexibility. Proprietary motor control systems enable Hanson robots to persuasively convey a full range of human emotions. The Company’s AI ingests emotional,conversational, and visual data that will spawn uniquely rich insights into how people think and feel.

Hanson, a Texas-born former sculptor, is  best known as the creator of Sophia, a talk show-going robot partly modeled on Audrey Hepburn. He relocated to Hong Kong in 2013 to advance to the next step of producing his humanoid robots for everyday applications in entertainment, health care and education. He combines AI with southern China’s expertise in toy design, electronics and manufacturing to create humanoid “social robots” with faces designed to be lifelike and appealing enough to win trust from humans who interact with them.

“You’re talking to me right now, which is very ‘Blade Runner,’ no?” Sophia said during a recent visit to Hanson Robotics’ headquarters in a suburban Hong Kong science park. “Do you ever look around you and think, ‘Wow I’m living in a real world science fiction novel?'” she asked. “Is it weird to be talking to a robot right now?” “We’re really very far from the kind of AI and robotics that you see in movies like ‘Blade Runner,’” said Pascale Fung, an engineering professor at Hong Kong University of Science and Technology. “Sorry to disappoint you.”

Hanson admitted that we still have a long way to go when comes to using robots to tackle some of the world’s challenging problems. “There’s a certain expression of genius to be able to get up and cross the room and pour yourself a cup of coffee, and robots and AI have not achieved that level of intelligence reliably,” Hanson said. “We’re really very far from the kind of AI and robotics that you see in movies like ‘Blade Runner’,” said Pascale Fung, an engineering professor at Hong Kong University of Science and Technology. “Sorry to disappoint you.” 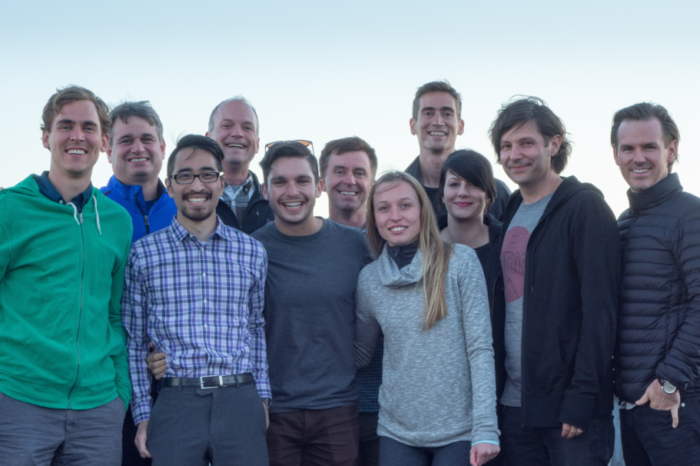 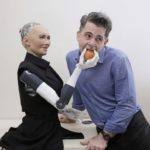