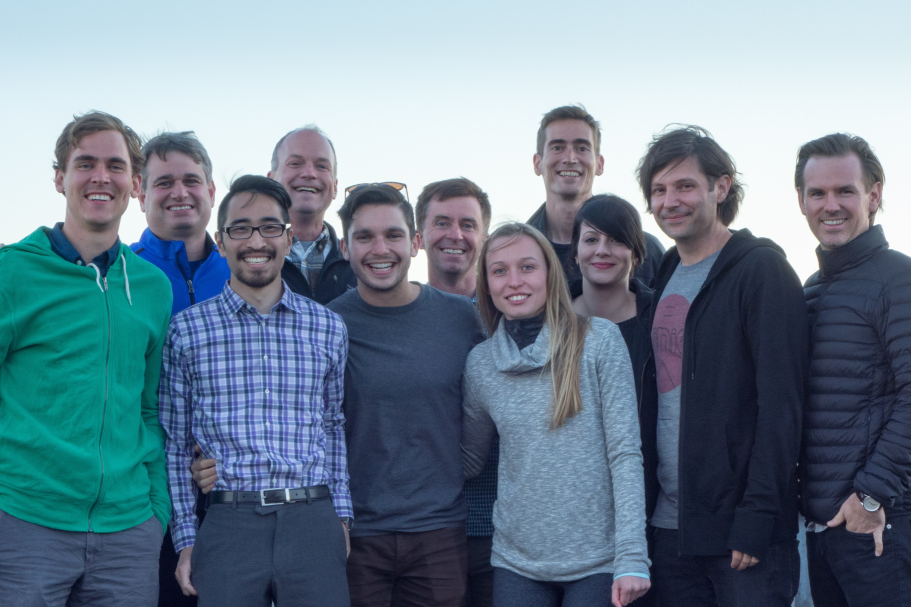 Pioneer Square Labs (PSL), a Seattle-based startup, has secured a $15 million in Series B funding to scale its successful startup studio. The current investment round is led by Foundry Group with $10 million investment, and PSL’s 12 existing VC investors and 60 angels contributing the remaining $5 million. Other PSL’s investors include  Amazon CEO Jeff Bezos, Paul Allen’s Vulcan Capital, Madrona Venture Group, former Facebook general counsel Rudy Gadre and Expedia and Zillow founder Rich Barton. PSL has raised a total of $27.5 million to date. PSL is a platform for creating companies. it partners with founder to bring together bold entrepreneurs, big ideas, investment capital, and a team of builders, to get from nothing to something — fast.

Since its launch in October 2015 by Benjamin Gilbert, Geoff Entress, Greg Gottesman and Mike Galgon, PSL has spun out nine companies, six of which have been announced and have received funding from leading U.S. venture capital firms. PSL’s team has grown to over 20 employees, including engineers, data scientists, designers, digital marketers and business analysts. Each team member helps to validate new ideas and work with entrepreneurs to launch companies quickly. The total equity value of the six announced spinouts is $100 million, as determined by outside venture capital firms, and those spinouts have thus far raised over $26 million. The six companies include:

“We went from idea validation to a founding team and a $3.5 million seed financing in two months,” said Xiao Wang, CEO of Boundless, a startup that automates the immigration process. “We couldn’t have done that without PSL. There’s no better partner than PSL for entrepreneurs who want to change the world.” In addition to the startup studio, PSL recently launched a new venture capital arm to enhance and add to its offerings to studio companies and outside entrepreneurs. “It’s working,” said Brad Feld, Managing Director of Foundry Group. “I would encourage every entrepreneur in Seattle to check out what Pioneer Square Labs is doing. We are excited about what’s going on in Seattle and think PSL is at the center of it.”

Building a great startup is hard.  That’s where PSL comes in, to help founders turn their ideas into startups. It requires domain expertise, uncommon talent, great execution, perfect timing, and a little luck. PSL develops ideas and validate or kill them (ruthlessly). The company work with the best entrepreneurs in the Pacific Northwest to turn the best ideas into fully-funded companies with rapid customer adoption. You can reach out to PSL if you are an experienced execution-oriented business person or technologist looking to run and build a startup that is ready to take off. 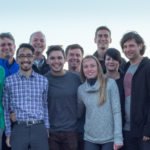