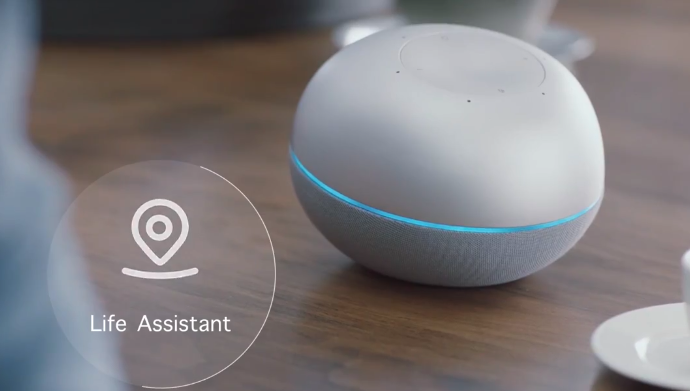 Chinese Robotics and AI startup Rokid  has secured US$100 million in Series B funding to invest in research and development, hire new talent and expand overseas. Rokid made the announcement through its Wechat official account without disclosing the terms of the investment. The latest funding is led by Singapore’s state-owned Temasek Holdings. The current round is also joined by Credit Suisse Group, CDIB Capital International, and existing investor IDG Capital.

Rokid secured an $8.3-million angel round from IDG, Mfund, and Linear Venture in 2014. In July 2015, the company closed a Series A round backed by IDG Capital Partners and Walden International, followed by a $65-million Series B financing round in October 2016 that valued it at $450 million. The company unveiled  augmented reality glass, RokidGlass at CES 2018. The company is currently developing a family service robot, Rokid Allien, as well as a smart speaker, Rokid Pebble. Established in July 2014 by Eric Wong and Mingming Zhu, Rokid is an innovative technology company specializing in robotics research and AI development. The company’s aim is to provide superior industrial design and superlative user experience.

Rokid’s core technologies consist of three components: ASR/NLU, facial and gesture recognition and sound & projection system. With ASR/NLU, Rokid provides voice-interactive access to weather, smart home automation, music, radio, weather, basic chat, and a rich variety of additional content. Rokid devices are compatible with a large and rapidly growing number of third-party apps. The next release will of Rokid’s audio offerings will include a range of in-depth educational options and significantly improved chat capabilities, thanks to a much larger chat database.

Rokid also comes with a perfect combination of advanced facial recognition, voiceprint, 13 million HD camera and an eight-microphone array enables Rokid to remember and recognize individual family members. Rokid’s AI services make possible further individualization of music, radio and other content, according to each family member’s preferences. Rokid  sound & projection system is consists of a customized combination of a DLP module and 640 X 480 pixel projection offers virtually holographic visual effects. Its display is crisp and vivid, conveying both personality and a pleasingly natural sense of spontaneity. For music, Rokid delivers a deeply satisfying auditory and aesthetic experience, thanks to its faithful acoustic fidelity and expressive visualizations.

Rokid boasts a world-class scientific advisory committee, counting among its members Apple’s former global industry chain and production leader, the Director of the Chinese Academy of Science’s Institute of Automation and Associate Professors specializing in CAD & CG from China’s Key Laboratory at Zhejiang University. Their overarching focus is on the research and development of speech and imaging technology. Its AI robots have won CES innovation prizes for the past two consecutive years (in 2016 and 2017). Rokid is based in Hangzhou, China, with research centers in Beijing and San Francisco. To date, the company has raised a total of $150 million. 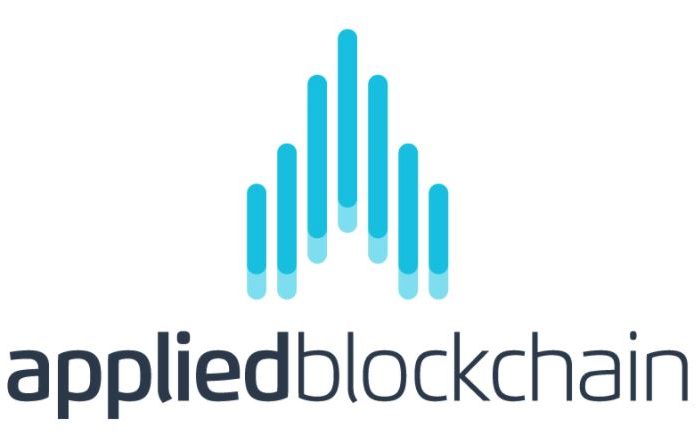 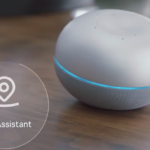