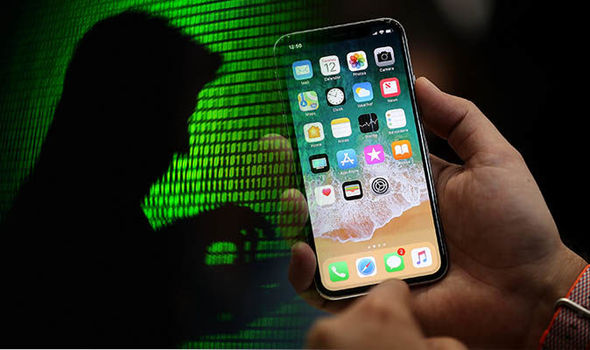 A security researcher, Abraham Masri, has discovered a new bug within Apple software that causes iPhones and Macs to crash if they receive a message containing a specific website link.  Masri revealed in a Twitter post that the flaw, which he named ChaiOS bug, could freeze your iPhone.

Masri warned in the post: “Do not use it for bad stuff.”

Masri link takes you to a site that contains hundreds of thousands of unnecessary characters within its metadata. Renowned veteran anti-virus expert Graham Cluley said the newly discovered bug did not represent a major security threat but merely an nuisance to Apple consumers. He said: “Something about the so-called ChaiOS bug’s code gives your Apple device a brainstorm. Ashamed about the mess it gets itself in, Messages decides the least embarrassing thing to do is to crash.”  He added: “Nasty. But, thankfully, more of a nuisance than something that will lead to data being stolen from your computer or a malicious hacker being able to access your files.”

In another Twitter post, Masri went on to say he released the bug to get Apple’s attention.

The bug I released was to get @Apple's attention. It's just an html file.@Github always hosted jailbreaks (even .ipa files) that might've included malware. I don't understand why you'd ban my account.
Btw, I always report bugs before releasing them.

No word yet from Apple on when it plans to roll out security patch for this bug. We’ll be monitoring the story as it develops. 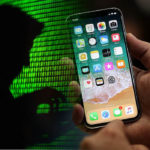