Startup Pandion raises $58M for next-gen approach to immunology. Cambridge, Mass.-based biotechnology Startup company Pandion has raised $58M Series A Financing to develop specific antibody therapeutics to achieve localized immunomodulation. The company believes it can create a set of specific antibodies that will allow for targeted, localized modulation of the immune system, with one arm of the specific binding to molecules expressed at the site of inflammation. 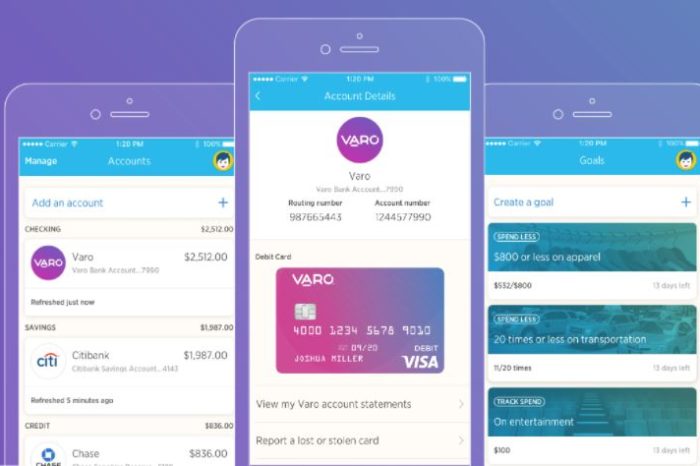 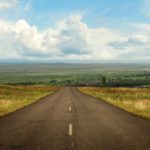