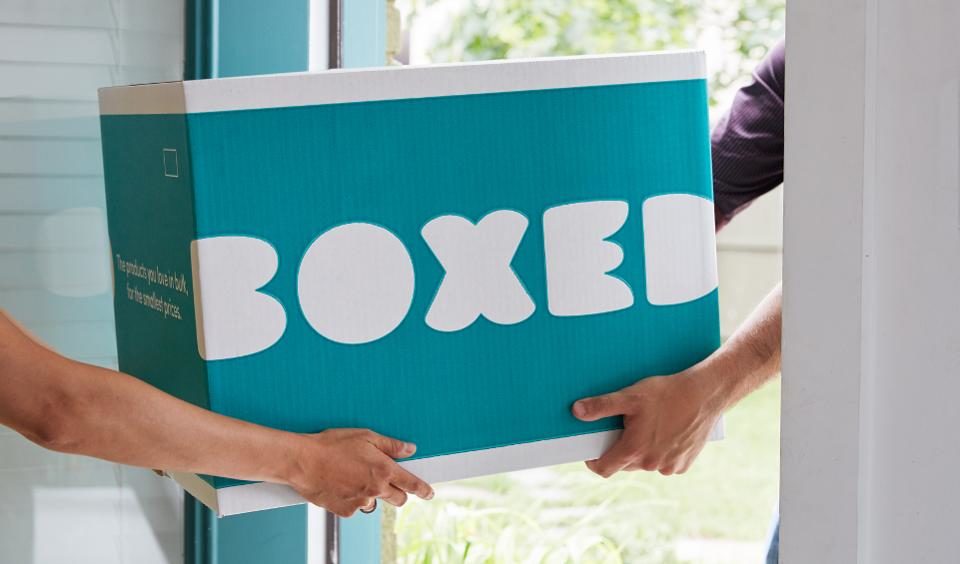 According to Forbes report, Grocery giant Kroger and rivals in talks to buy of the highest-profile e-commerce startups, Boxed.com, for up to $500 million. The online wholesale has received acquisition interest from grocery giant Kroger and several other major retailers, according to people with knowledge of the situation, with offers already in or expected to arrive next week. The company could move through a quick auction process if multiple companies make formal bids for Boxed, the people said.

Boxed is a New York-based commerce startup that focuses on delivering the big box club experience. Boxed was founded in 2013 by an experienced group of tech pioneers, Chieh Huang, Christopher Cheung, Jared Yaman and William Fong, with a simple idea: make shopping for bulk easy, convenient and fun, so you can focus on the things that really matter. Today, we’re delivering joy across the country with every order.

The rumors about the acquisition of Boxed.com have been swirling for sometime now. Back in May 2017, there was a report Boxed.com is a possible possible takeover target for Target. It does make sense because Boxed.com focuses on similar items as Target. Boxed.com sells  pantry, bathroom, and laundry room items— but in bulk. It was not clear why the discussions fell apart. 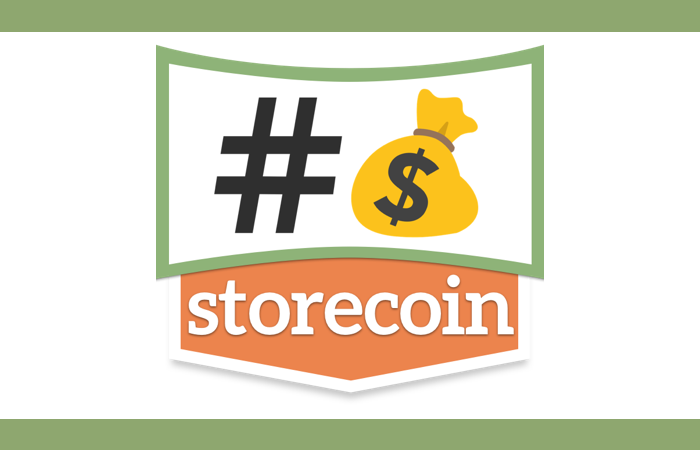 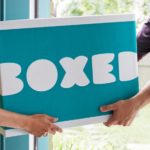