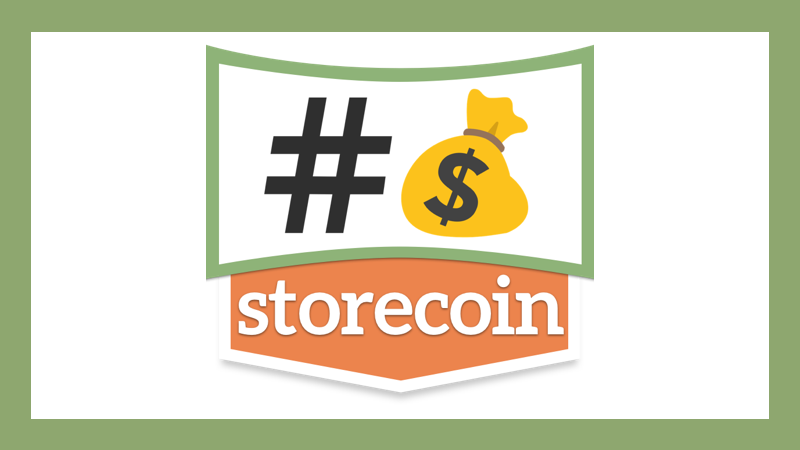 Storecoin aims to be a public blockchain for systems governed by hierarchy, privacy, & complex revenue sharing. Storecoin delivers free transactions, high-throughput, dynamic crypto-economics, decentralized security, and a governance system with built-in checks and balances using its Dynamic Proof of Stake consensus protocol (DyPoS). To date, about 1 billion storecoins have been authorized. Storecoin was inspired by the United States Constitution. Storecoin plans to bring free, crypto-powered transactions to millions of apps, to trillions of API calls, and to thousands of mobile and web developers by 2020.

According to the statement on its site, Storecoin claims it’s the only digital asset with a clear payments use case designed to solve a multi-billion dollar problem – the transaction fee problem for mobile and web app developers all around the world. Storecoin does this with its Dynamic Proof of Stake consensus algorithm (called “DyPoS).”  Unlike smart contract-powered public blockchains, Storecoin doesn’t require developers to rebuild their applications as decentralized apps (called “dApps”). Instead, Storecoin brings its digital asset – the storecoin token – directly into mobile and web apps as a new crypto-powered payments and incentivization platform. Storecoin was founded in May 2017 by Chris McCoy. 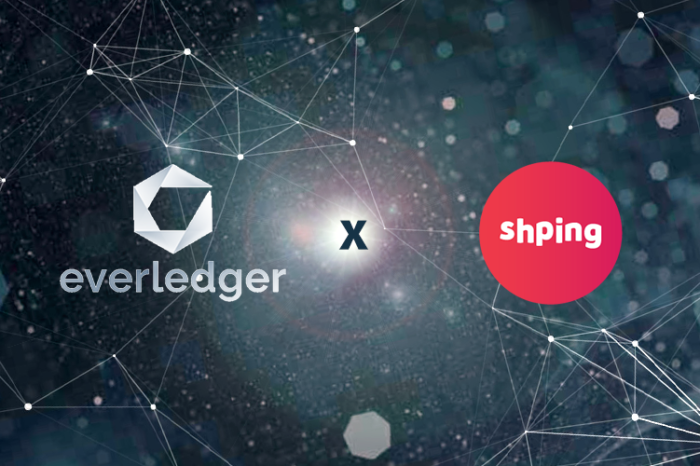 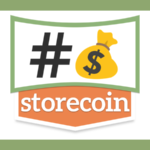