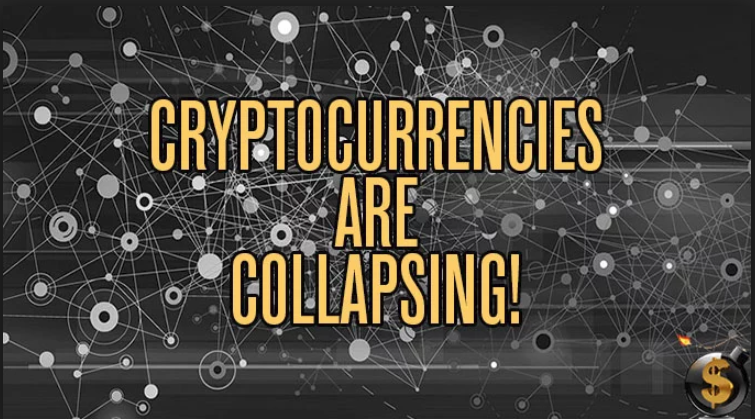 “There are great concerns regarding virtual currencies and justice ministry is basically preparing a bill to ban cryptocurrency trading through exchanges,” Park Sang-ki said at a press conference, according to the ministry’s press office. A  press official said the proposed ban on cryptocurrency trading was announced after “enough discussion” with other government agencies, including the nation’s financial regulators and finance ministry.  “Some officials are pushing for stronger and stronger regulations because they only see more [investors] jumping in, not out,” Mr Park said.

Cryptocurrency fans are already fighting back. On Thursday afternoon (South Korean time), more than 55,000 South Koreans joined to file a petition asking the presidential Blue House to stop the crackdown on the virtual currency, making the Blue House website intermittently unavailable due to heavy web traffic.

The 1,500 percent Bitcoin’s surge in 2017 has caused huge demand for cryptocurrency in South Korea. It has drawn housewives to college students and causing concerns and worries of a gambling addiction. According to industry website CryptoCompare, more than 10 percent of ethereum is traded against the South Korean won — the second largest concentration in terms of fiat currencies behind the dollar. Meanwhile, 5 percent of all bitcoin are traded against the won. Bitcoin dropped more than 10 per cent on the Luxembourg-based Bitstamp at $US13,199 ($16,762), after earlier dropping as low as $13,120 ($16,658), its weakest since January 2.

Bitcoin’s value has fluctuated over the past months. The later news from South Korea came a day after billionaire investor Warren Buffett stated that he would never invest in Bitcoin or other cryptocurrencies, and predicted the wildly popular assets are in for a fall. “In terms of cryptocurrencies, generally, I can say almost with certainty that they will come to a bad ending,” Buffett said on CNBC, noting that he didn’t understand Bitcoin and other blockchain-based digital assets. “Now, when it happens or how, or anything else, I don’t know.” 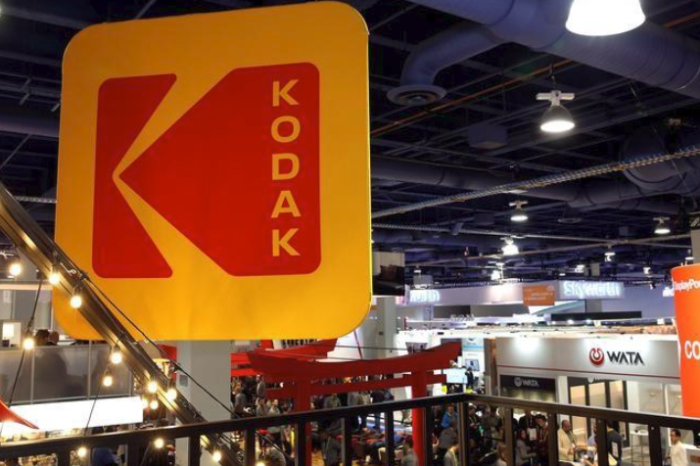 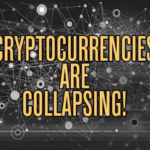