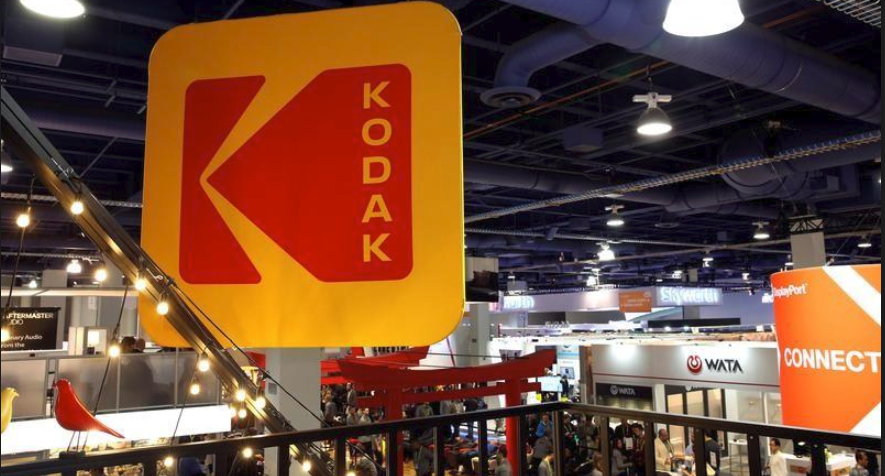 Remember when the Long Island Iced Tea Corporation announced in December 2017 that it would shift its primary focus from beverages to the exploration of and investment in blockchain technology, its stock price skyrocketed and roared 500% higher on the news. By mid-morning, it was up 200% to $8.50. Now Kodak is joining the cryptocurrency bandwagon.  The 130-year-old company said it too was jumping into blockchain and launching its own cryptocurrency: the KodakCoin. The company already launched a new website, KodakCoin.com, which it plans to officially launch by the end of January.

In a press release, Kodak said its partnering with WENN Digital Partner to launch major blockchain initiative and cryptocurrency.

“For many in the tech industry, ‘blockchain’ and ‘cryptocurrency’ are hot buzzwords, but for photographers who’ve long struggled to assert control over their work and how it’s used, these buzzwords are the keys to solving what felt like an unsolvable problem,” said Kodak CEO Jeff Clarke. “Kodak has always sought to democratize photography and make licensing fair to artists. These technologies give the photography community an innovative and easy way to do just that.”

“Engaging with a new platform, it is critical photographers know their work and their income is handled securely and with trust, which is exactly what we did with KODAKCoin,” said WENN Digital CEO Jan Denecke. “Subject to the highest standards of compliance, KODAKCoin is all about paying photographers fairly and giving them an opportunity to get in on the ground floor of a new economy tailored for them, with secure asset rights management built right in.”

The initial coin offering will open on January 31, 2018 and is open to accredited investors from the U.S., UK, Canada and other select countries. You can read more at kodakcoin.com. Kodak’s initial Coin Offering is issued under SEC guidelines as a security token under Regulation 506 (c) as an exempt offering. 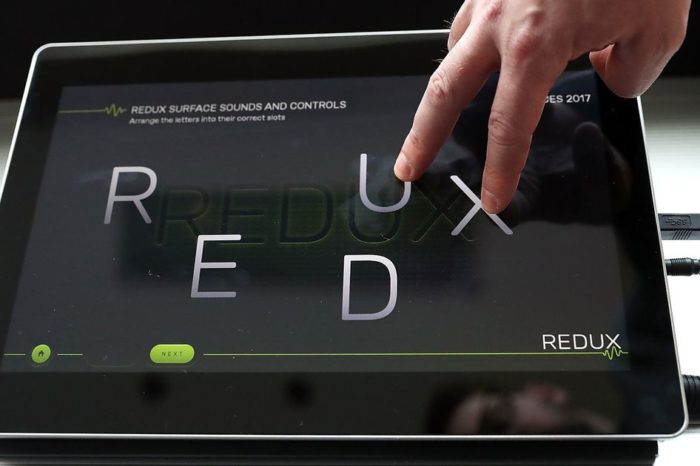 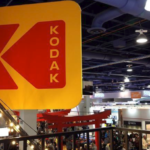