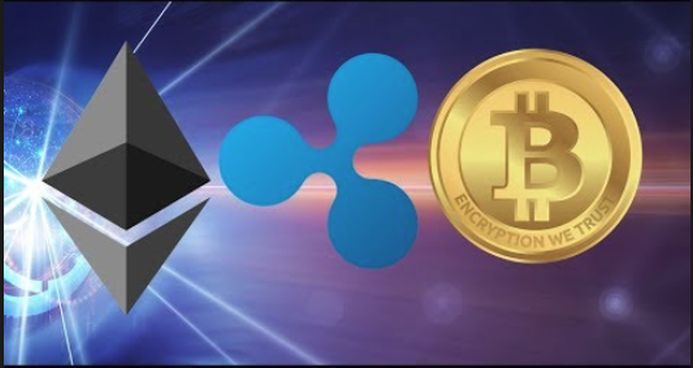 Prices for some of the most popular cryptocurrencies, Bitcoin, Ethereum and XRP,  dropped sharply $100 Billion on Monday after Coinmarketcap.com removes data from some South Korean exchanges, Wall Street Journal said. The dropped was due to an adjustment of digital-currency price quotes Coinmarketcap.com. The move followed a South Korean government crackdown on cryptocurrencies.

According to Wall Street Journal, the change by coinmarketcap caused some amount of chaos when prices across the board suddenly plunged. In mid-Monday trading, XRP had fallen 26% over the past 24 hours, Bitcoin Cash was down 18%, and litecoin was down 12%. Of the top 40 cryptocurrencies, 31 were down, including bitcoin and Ethereum.

This morning we excluded some Korean exchanges in price calculations due to the extreme divergence in prices from the rest of the world and limited arbitrage opportunity. We are working on better tools to provide users with the averages that are most relevant to them. 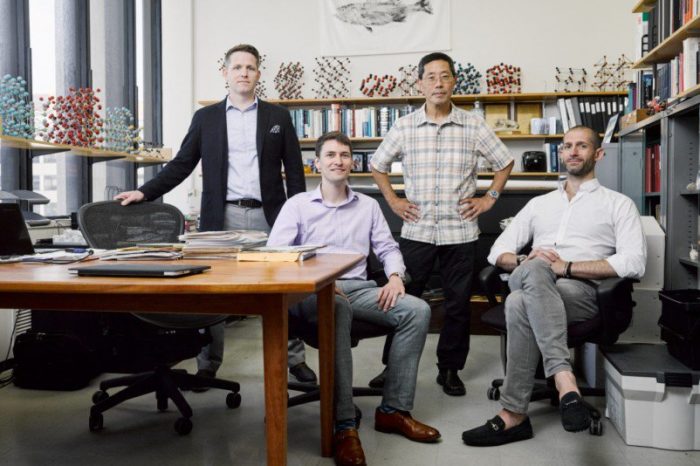 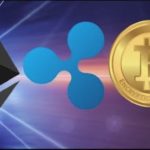