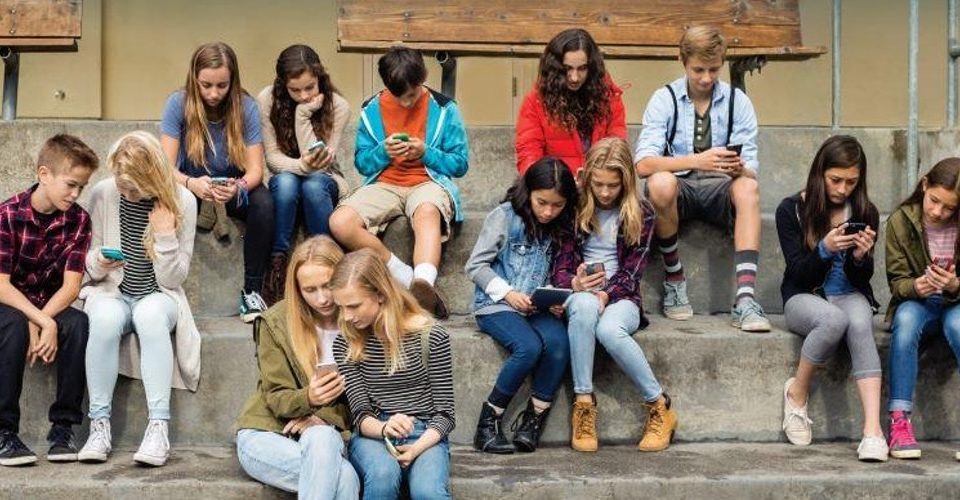 Two major Apple shareholders expressed their concerns about the harmful effects of smartphone addiction in children. In a letter dated January 6, 2018, Jana Partners and Calstrs wrote to Apple Board of Directors, asking that the company the study to determine effect of smartphone usage on mental health of the children.

“As shareholders, we recognize your unique role in the history of innovation and the fact that Apple is one of the most valuable brand names in the world. In partnership with experts including Dr. Michael Rich, founding director of the Center on Media and Child Health at Boston Children’s Hospital/Harvard Medical School Teaching Hospital and Associate Professor of Pediatrics at Harvard Medical School, and Professor Jean M. Twenge, psychologist at San Diego State University and author of the book iGen, we have reviewed the evidence and we believe there is a clear need for Apple to offer parents more choices and tools to help them ensure that young consumers are using your products in an optimal manner,” the letter said.

The shareholders went on to say, “By doing so, we believe Apple would once again be playing a pioneering role, this time by setting an example about the obligations of technology companies to their youngest customers. As a company that prides itself on values like inclusiveness, quality education, environmental protection, and supplier responsibility, Apple would also once again be showcasing the innovative spirit that made you the most valuable public company in the world. In fact, we believe that addressing this issue now will enhance long-term value for all shareholders, by creating more choices and options for your customers today and helping to protect the next generation of leaders, innovators, and customers tomorrow.”

According to a Pew Research Center survey, 73 percent of teens have access to a smartphone, and 92 percent of them say that they go online every single day. In another study, Dr. Hyung Suk Seo, of Korea University, also warned that there is more danger in smartphone addiction than just the potential of wasting time sharing photos and viral videos. In fact, teens who are addicted to their phones and the Internet have a chemical imbalance in their brains that predisposes them to depression and anxiety.

You can read the whole letter at https://thinkdifferentlyaboutkids.com/ 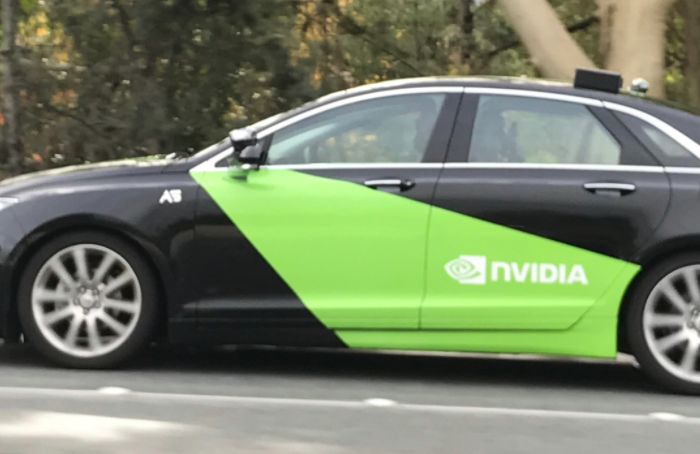 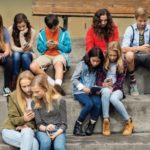