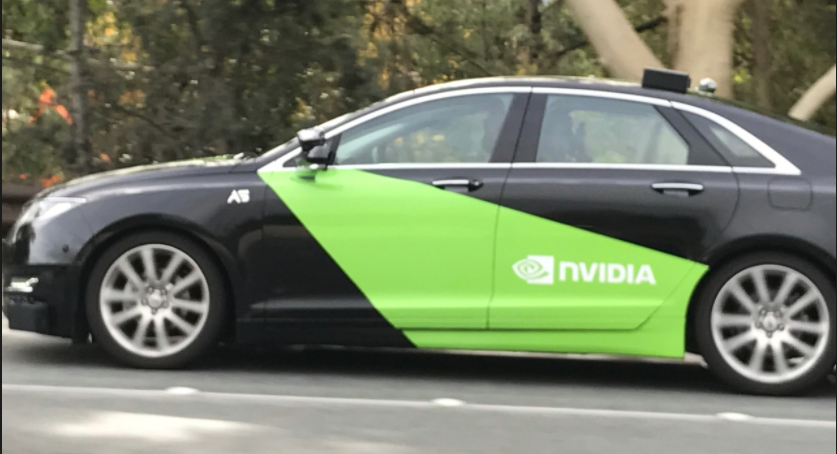 Nvidia adds Uber and VW to its roster of self-driving tech customers. Nvidia is finally making Xavier, an AI chip made for self-driving vehicles that Nvidia announced in 2016, available to customers. Volkswagen announced a plan to use Nvidia’s Drive IX platform in some of its upcoming vehicles.

Self-driving startup Aurora will work with Nvidia on autonomous driving. Sel-driving newcomer startup Aurora is partnering with GPU-maker Nvidia. Nvidia will be supplying Aurora with the technology underlying its compute platform. We also reported last week about Aurora partnership with Volkswagen and Hyundai.

IBM, Comcast back new blockchain startup fund, MState. IBM and the subsidiary of Comcast are backing startup accelerator MState. MState’s focus is on scaling early stage startups that help enterprises use blockchain technology by investing in blockchain startups globally and ultimately connect them with Fortune 500 customers, co-founder Rob Bailey told Bloomberg.  The accelerator is seeking to invest $25,000–$50,000 each in five or six companies in the next six months.

Chinese EV startup Byton unveils first concept at CES. The China-based EV startup Byton, introduced its debut vehicle concept at CES Sunday in Las Vegas. The starting price of its connectivity-focused electric crossover is about $45,000, with an entry-level trim that will have a range of 250 miles, and a high-end trim with a range of 325 miles. The car is available for pre-order  starting January 7.

Overstock invests $2 million in blockchain voting startup. Medici Ventures, a venture arm of the online retail giant Overstock.com, has led the seed funding round of mobile voting platform Voatz. Voatz raised over $2.2 million in the round, which also saw investments from the Urban Innovation Fund and Oakhouse Partners. Voatz enables citizens to vote in all kinds of elections or voting events via a smartphone. Past attempts at internet based voting have failed or not gone mainstream due to fundamental concerns around security, auditability and voter anonymity. With Voatz, using biometrics for security and the Blockchain for irrefutability, we are able to tackle all these challenges and significantly streamline the process of voting and identity verification.

Alibaba leads US$2.75M round in Taiwan e-commerce startup citiesocial. citiesocial, a Taiwanese e-commerce company that wants to help brands grow their market share in Asia, has raised a US$2.75 million in a round led by the Alibaba Taiwan Entrepreneurs Fund. The capital will be used to expand its ‘launchpad’ services, which provides and avenue for brands to grow their sales channels in Asia. The company has about 600,000 regular customers spanning Taiwan and Hong Kong. 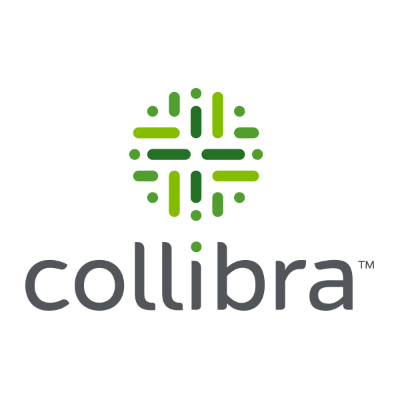 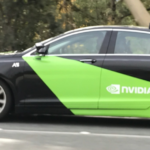