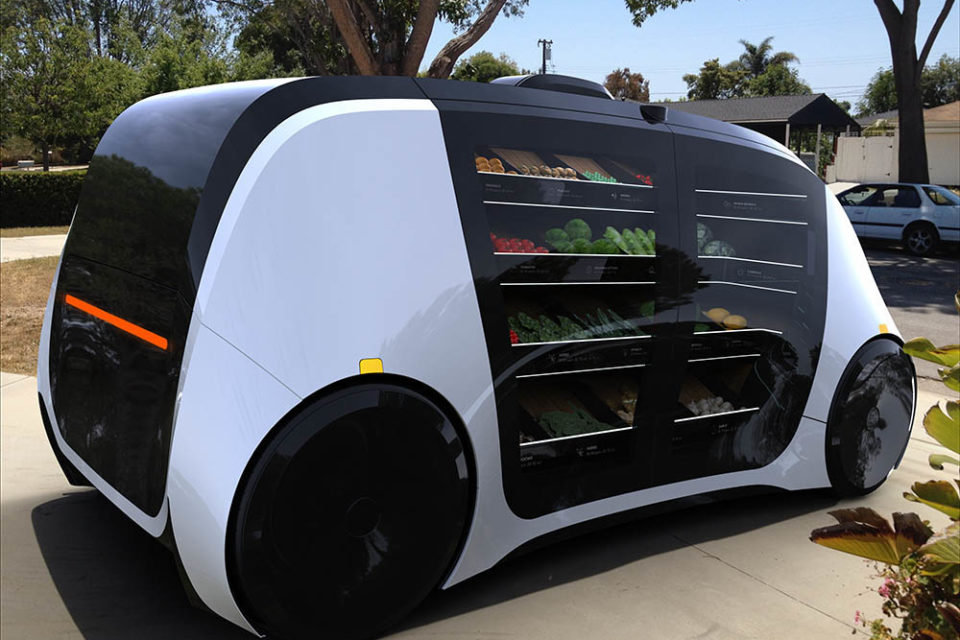 Robomart, the world’s first self-driving store, will soon be in a neighborhood near you. You can even sign up for a pilot program in your neighborhood. Robomart is another attempt to disrupt local grocery stores with robots. The grocery industry is about to reach $1 trillion business worldwide. However according to report from Kantar Worldpanel, less than 5% of the grocery business has moved online. Robomart plans to change that with the launching of fleet of on-demand, fully autonomous, self-driving stores for retailers. Robomart was founded by Ali Ahmed.

Before launching Robomart, Ali founded Dispatch, an app that lets you shop by chat. The app helps you to find, buy and deliver products from any store within an hour of your choice. In just 9 weeks, Dispatch hit 50,000 requests and doubled its userbase in just 9 weeks. Robomart is a fleet of on-demand, fully autonomous, self-driving stores for grocery retailers. The first prototype of Robomart will premiere at CES (Consumer Electronics Show) tomorrow, Monday, January 9, 2017 in Las Vegas. Robomart plans to license its fleet of fully autonomous, on-demand, self-driving stores to retailers. “We’re in the process of getting our Autonomous Vehicle Testing Permit and License from the Department of Motor Vehicles in California so that we can deploy fully driverless vehicles on public roads in California,” Ahmed said.

It is a win-win. The grocery retailers reap the benefits of the state-of-the-art, patent pending autonomous technology solution, consumer data gives retailers detailed insight into sales and consumption patterns, on-demand delivery that is more than 5x cheaper on a per order basis. Retailers can also expand their store footprint at low cost with no initial capital expenditure. With direct to consumer channel, retailers are allowed to retain ownership & control of their customers.

So how does it work? Consumers will simply tap a button to request the closest robomart. Once it arrives, they head outside, unlock the doors, and shop for the products they want. When they are done, they just close the doors and send it on its way. Robomart tracks what customers have taken using patent pending “grab and go” checkout free technology and will charge them and send a receipt accordingly. 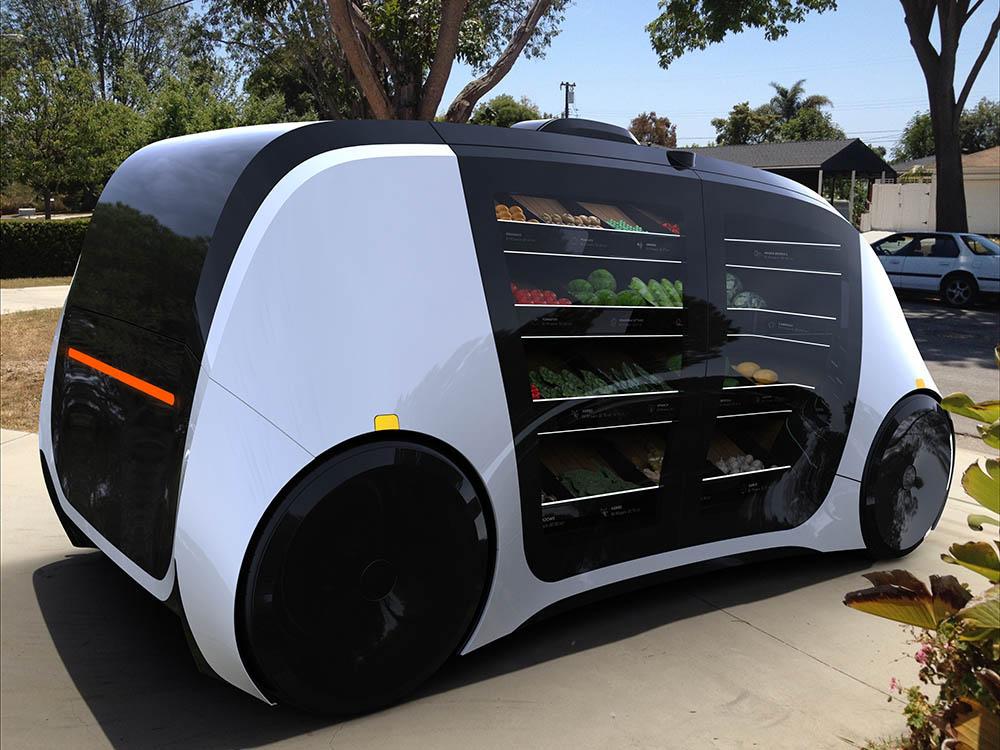 We have built our first prototype at our contract manufacturer’s facility in California and have started work on our fully functional Robomarts which we aim to deploy in commercial pilots soon. We have also partnered with the leading wireless EV charging station provider and will offer their wireless charging stations as part of our offering. Retailers can sponsor these pilots and test our autonomous store proposition with their customers in the San Francisco Bay Area. 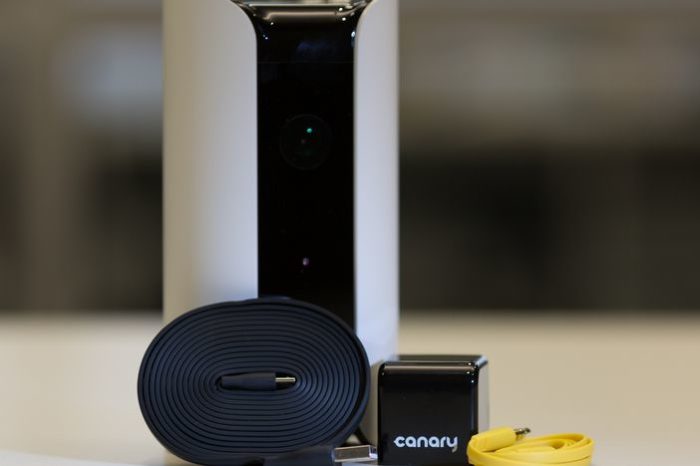 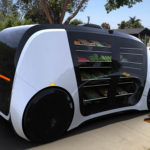