The CES 2018 kicks off in Las Vegas tomorrow. CES, formerly known as the Consumer Electronics Show, is currently in its 50th year. It is a global consumer electronics and consumer technology trade show organized by the Consumer Technology Association. The event takes place every January in Las Vegas.  In 2017, it was attended by over 400 exhibitors and 170 thousand attendees in 2017.

A day before the CES 2018 official opening , angel investors and venture capitalists selected 12 of the hottest companies to take the stage at ShowStoppers LaunchIt, the sixth-annual official “pitch” event for startup companies. “ShowStoppers LaunchIt” is a CES 2018 Media Day Power Session exhibit scheduled for Monday, January 8, one day before the CES show floor opens.  The startups are mostly from Europe  and the United States. They cover many technologies ranging from, Autonomous vehicles, distributed energy solutions to touchless computing.

More than 900 young, innovative, transformative and entrepreneurial startups participated in the competition.  ShowStoppers LaunchIt works with the Consumer Technology Association (CTA), the owner and producer of CES, to help entrepreneurs and startups raise early seed capital.  The exhibit is a marketplace within CES where retailers, venture capitalists, manufacturers and others will find entrepreneurs launching new products, services, apps and ideas.

The winning startup will be invited to demonstrate their products and meet with more than 1,300 journalists expected to attend ShowStoppers @ CES, the press event that takes place Tuesday, January 9, at the Wynn Hotel in Las Vegas. 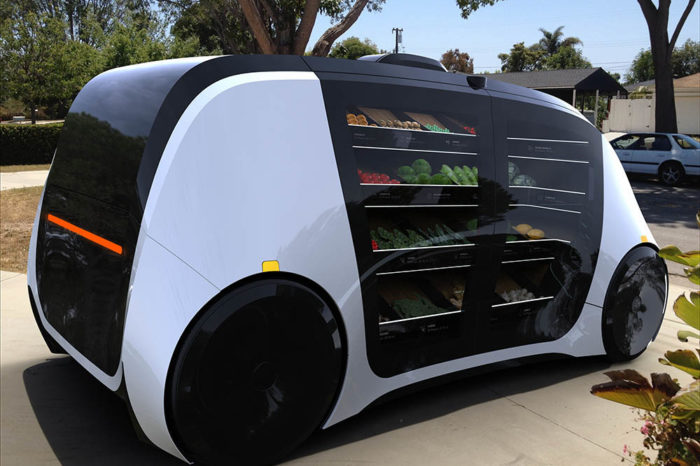 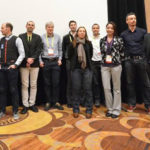