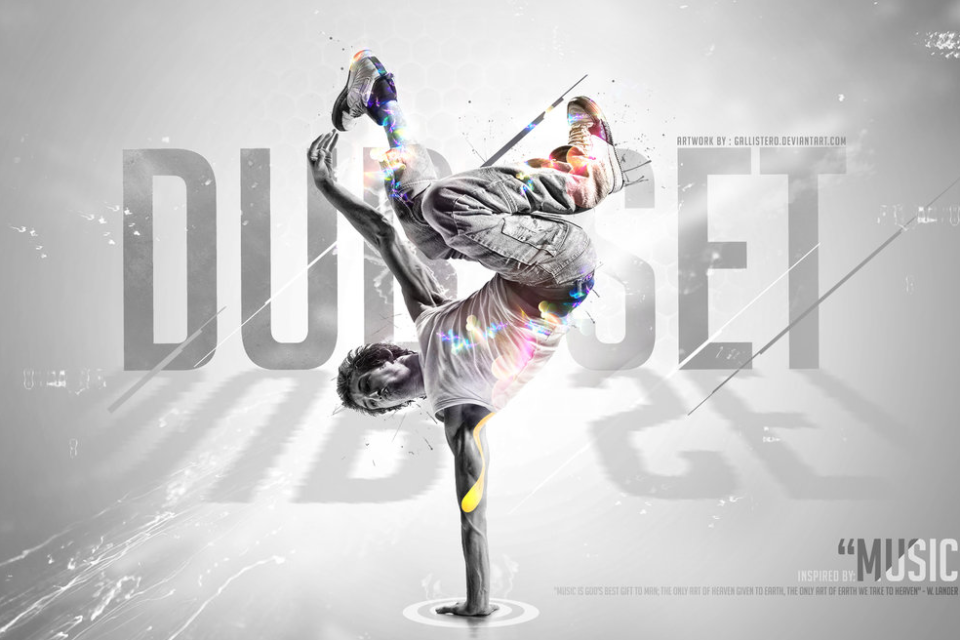 Vendors are rushing out fixes for the Meltdown and Spectre attacks. Vendors are not taking any chances in trying to apply fixes and patches to  Meltdown and Spectre security bugs. Google has released various pieces of guidance for users of Android, Chrome, Chrome OS and its myriad cloud services. Microsoft  is following suit with multiple advisories for both Windows machines and its Azure cloud. Apple also released a note on its website as we reported this morning.

Tidal partners with rights clearance startup Dubset to stream DJ sets and remixes. Spotify competitor and money-losing startup, Tidal, is now partnering with rights clearance startup Dubset. As part of the agreement, Dubset will stream DJ sets and remixes on Tidal, the company announced on Thursday. Back in 2016, Dubset also partnered with Spotify and Apple Music. The partnership expanded their catalogs to include remixes and bootlegs that were previously excluded.

Report: London was top destination in Europe for tech funding in 2017. According to the data collected by the company, PitchBook, London was the top city in Europe for technology investment in 2017. More funding was poured into companies in London than into firms based in Paris, Berlin and the next seven cities combined.

More than 12 Indian insurers kickstart blockchain project to check expenses. More than 12 Indian insurers have partnered with IBM and Cateina Technologies to create a blockchain-based solution. The companies include HDFC Life, India First Life and Canara HSBC OBC. The insurers have jointly begun India’s first blockchain project in the financial services industry to help lower the costs of  running medical tests and evaluations, and to ensure confidentiality and security of the data collected from individuals. 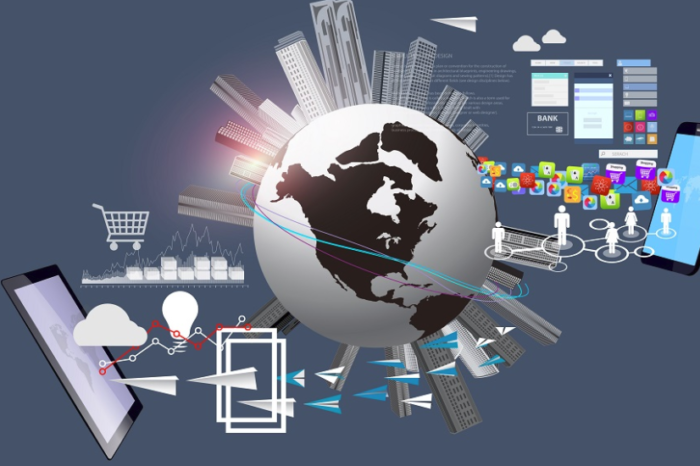 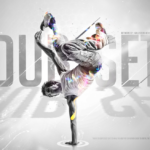