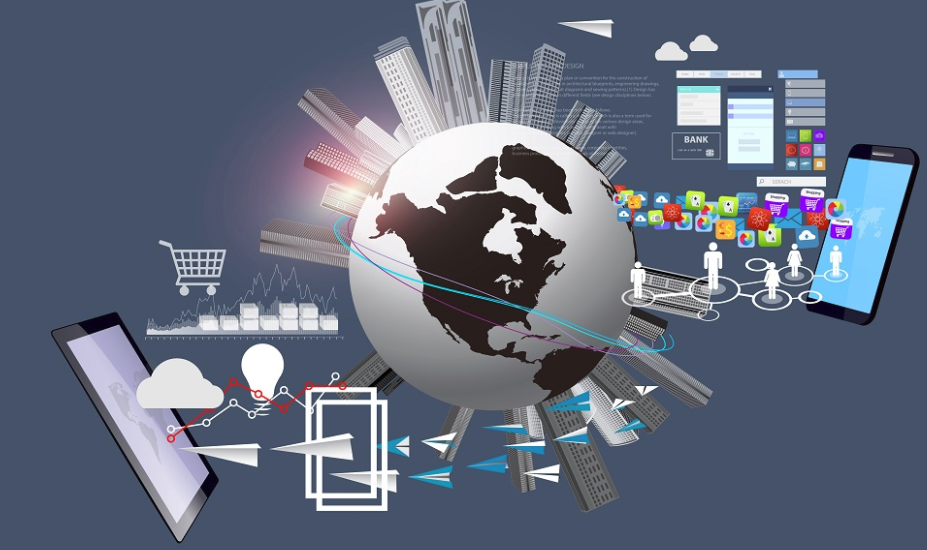 We are off to a good start in 2018. With just five days into the new year, hundreds of startups have already been launched. Investors are pouring money into technology startups with promising technologies including, blockchain, artificial intelligence (AI), autonomous driving, quantum computing, cyber security and many more. It is interesting to know that a growing number of these blockchain startups have nothing to do with Bitcoin. Their goal is to use blockchain technology in new ways that helps solve some of the challenges facing the private industry. Google, Goldman Sachs, Japan’s SBI Asset Management and Microsoft are a few of the companies already leading the way by investing in these startups. According to a report from Bloomberg, all ten of the largest U.S. banks by assets have been involved in blockchain, investing $267 million in six blockchain companies and one consortium. We followed some of these global investors and researched the startups they invested in. We later narrow down the list using elements such as, trends, execution, funding, team dynamics, experienced leadership, technology relevance and societal impacts. Some of these startups are in their early stages and some are already changing the way we do business. It may take a couple of years before we see their impacts in our everyday lives.

Veem is an online payment service provider headquartered in San Francisco since 2014.  Veem is a next generation platform for business to business payments. It enable businesses to send and receive payments in local currency via a simple and inexpensive manner by using its unique multi-rail technology across several global networks. Veem is the first company to use bitcoin’s blockchain to enhance international transactions. Veem is a global payment company that offers solutions enabling small businesses to send and receive payments in local currency. Using blockchain as a payment rail, the company eliminates the need for intermediary banks therefore reducing costs for small- and medium-sized businesses. The company converts the sender’s funds into bitcoin, selling the digital currency at an exchange for the desired currency of the recipient. Align Commerce charges a rate of 1.9 – 1.5% depending on the size of its transactions. Launched in 2014, the company is based in San Francisco, California.

Why it matters: Veem solves a big problem affecting millions of businesses around the world. The company simplifies and enables global business payments without wire fees. It eliminates the bottleneck and complex and time-consuming process of sending money through multiple touch points and instead allows businesses directly to the receiver.

The Google-backed Aurima, is a promising and a early-stage startup that is developing an alternative sensing modality together with deep AI modeling. The company offers combined radar and camera sensors powered by AI deep learning for autonomous vehicles. The company was founded in 2017 and is based in Mountain View, California. Aurima is currently backed by the new Google’s AI-focused venture fund, Gradient Ventures. The startup has not revealed is current funding level.

Why it matters: Its multi-sensor awareness platform powered by AI deep learning will be key enabler and a catalyst to the success of  autonomous vehicles.

Rigetti is a California-based startup that is trying to take quantum computing to the next level. Rigetti Computing is a full-stack quantum computing company. The company builds hardware and software with fundamentally new integrated circuits that store and process quantum information. The company designs and manufactures superconducting quantum integrated circuits. It then packages and deploys those chips in a low temperature environment, and  build control systems to perform quantum logic operations on them. The startup also develops new algorithms for quantum computing, with a focus on near-term applications in computational chemistry and machine learning. Their product, Forest, is the world’s first full-stack programming and execution environment for quantum/classical computing. The company has raised a total of $69.5 million

Why it matters: If everything goes as planned, quantum machine learning could be a game changer and transform AI.

Upstream is the first cloud-based centralized cybersecurity and analytics platform that protects the technologies and applications of connected and autonomous vehicles fleet. Upstream leverages big data and machine learning to provide OEMs and vehicle fleets with unprecedented, comprehensive, and non-intrusive defense. With application security, real-time data protection and anomaly detection, attacks are identified and blocked before they reach and harm the vehicle’s network. It provides a purpose-built centralized cyber security & analytics platform for connected & autonomous vehicle fleets. So far, the startup has raised over $11 million in funding.

Why it matters: Secures service providers and aftermarket connected fleets from cyber threats, fraud and misuse

bitFyler is the world the world’s largest Bitcoin exchange. It is a marketplace that enables its customers to buy, sell, and spend bitcoins. The site offers an Application Programming Interface which allows the clients to access and control their accounts, using custom written software. In addition, it offers businesses e-commerce payment services that can transfer Bitcoin in order to provide users with secure trading by all possible measures of security as a comprehensive platform of Bitcoin. Crowdfunding site fundFlyer is used to publicize and generate awareness for their favorite projects and initiatives, all while raising funds in Bitcoin. bitFlyer was established in January 2014 and is headquartered in Tokyo, Japan. The startup has raised over $36 million in investment funding.

Why it matters: Even though Bitcoin has  lost some of its values in the past few months, cryptocurrency is here to stay. bitFlyer first mover’s advantage may help the startup to become the next Nasdaq or NYSE for Bitcoin and others in virtual currency trading. 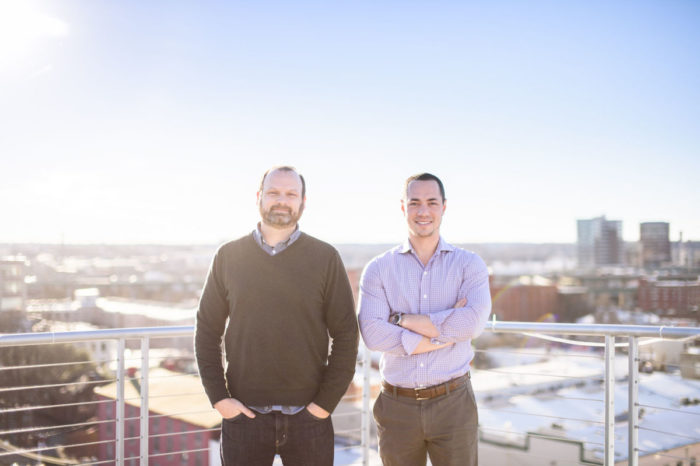 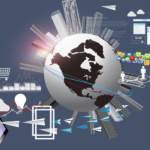