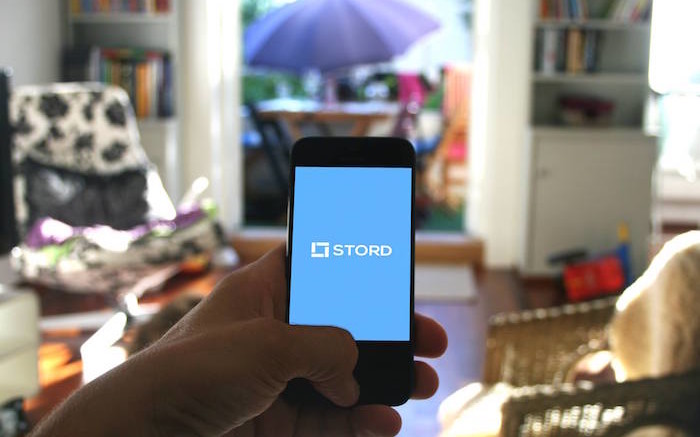 2-year old startup Stord is building an on demand warehouse service for companies competing with Amazon.  Two-year-old company, startup, Stord, aims to provide on-demand, flexible warehousing. The startup itself does not own any warehouses, but instead uses software to connect businesses in need of storage and distribution to independent warehouses with excess capacity. It manages everything from ordering to inventory management to billing using its proprietary software. Stord could be called “Uber for Storage.”

Flux Auto’s self-driving truck is beating Google and Tesla to hit Indian roads.  The India-based Flux Auto’s self-driving truck is set to hit all Indian roads in 2018. While other global giants like Tesla and Google’s Waymo may have decided to avoid investing in trucks on dusty and the pothole-ridden roads in developing countries, Flux Auto believes poorly-kept roads are ideal grounds for their self-driven trucks. The startup was launched 11 months ago and it plans to roll out its pilot in early February next year.

Edge is using Blockchain technology to rethink cyber security in the Bitcoin era.  Edge is a new innovative startup taking a new approach to turn cyber security on its head by giving power to individuals to secure their own data. Edge empowers individuals to take control of their own online data by developing the proprietary tools, software and systems needed to keep their information tightly secured. Edge provides the security platform that allows developers to build secure apps.  Edge was founded in 2014 by Damian Cutillo, Paul Puey, Scott Morgan, Tim Horton, William Swanson. So far, the company has raised about half a million dollars

Smart lock startup Otto hits the brakes just a few weeks from launch.  Otto, a Silicon Valley startup was on track to launch the highly praised smart lock has suspended operations. But in a message posted on its website, Otto founder and CEO Sam Jadallah revealed that his plan to launch the lock in the coming weeks was dashed last month when a company suddenly withdrew an acquisition offer. Otto unveiled its lock in August 2017, with the design lauded for its good looks, functionality, and durability. 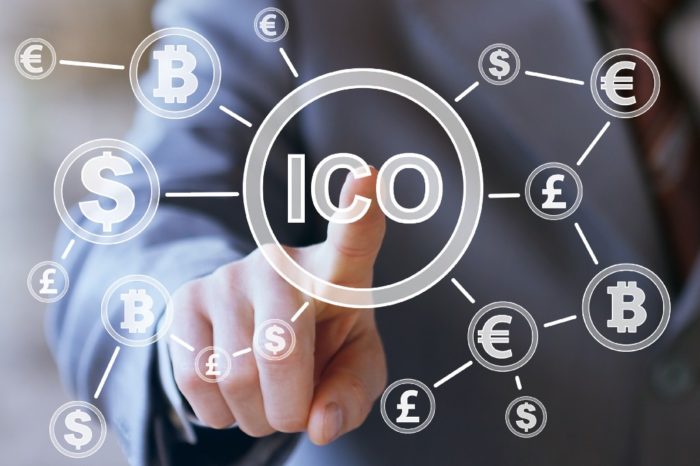 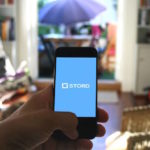