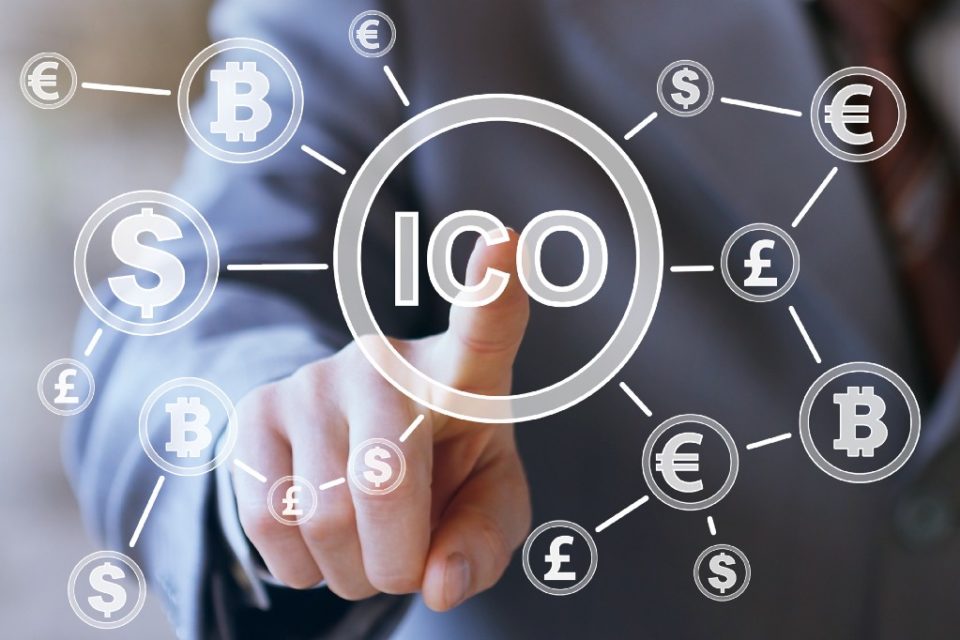 Good bye IPOs and welcome ICOs! Not so fast, IPOs are not going away. However, ICOs or token sales are on the move, leveling the plain field for startups to find potential investors for new ventures and projects that are going to revolutionize the way we live.  ICOs (or token sales) are democratizing funding for startups and leveling the plain field for all blockchain startups. No longer do startups have to come from Silicon Valley. Startups from anywhere can now raise capital and issue crypto coins (also called tokens) to anyone willing to invest in their new ventures.

Before we jump right into the top ICOs to watch in 2018, I would like to briefly answer the question that I’ve been asked over and over again. The question is about what ICO is? Simply put, Initial Coin Offering, also commonly referred to as an ICO, is a crowdfunding or fundraising tool used by startups to trade future crypto coins in exchange for cryptocurrencies of immediate, liquid value. ICOs are used by startups to bypass the rigorous and regulated capital-raising process required by government, venture capitalists or banks.  In an ICO promoted campaign, a startup sells a percentage of the cryptocurrency to early backers of its project in exchange for legal tender or other cryptocurrencies, but usually for Bitcoin. The project is often supported by white papers back by credible sources. Another definition of ICO that may be helpful comes from The Economist Magazine. It defines ICO as follows:

ICO “coins” are essentially digital coupons, tokens issued on an indelible distributed ledger, or blockchain, of the kind that underpins bitcoin, a crypto-currency. That means they can easily be traded, although unlike shares they do not confer ownership rights. […] Investors hope that successful projects will cause tokens’ value to rise.

You could also check out this website to read more about everything you need to know about ICO. Now that we get that behind us, below are the top ICOs to watch in 2018. In our view, successful ICOs are the ones that provide values to the world. Long gone are the days of startups raising money with nothing useful to offer. In the list below, we chronicle blockchain startups that are revolutionizing the way we live and change the world for good.

Bezop is a distributed version of Amazon.com. it allows simple and secure creation of e-commerce sites – searchable in the same manner as Amazon – but with no Amazon as middle man. This could be as huge as it gets in the blockchain world. Bezop provides a complete solution for running a successful ecommerce business online for new and experienced users. Anyone can sell their products and services and get paid in bezop without any programming. Bezop implements a novel Proof of order which lowers the rate of fraud for both a merchant and client using elegantly designed contracts powered by the ethereum blockchain and secured cryptographically. Merchants can collect vat and accurately manage orders.

We all know Google is the best search engine out there. But BitClave has a bigger mission. It is aiming to provide the next generation of search data privacy. You should have control over who can use it- and how. BitClave decentralized search engine helps you to truly find what you’re looking for and get compensated for your data, making third-party advertising networks unnecessary. BitClave is powered by blockchain, you can rest assured your data is protected. BitClave combines all the best aspects of blockchain, cryptocurrency, and browsing to deliver a high quality search experience.

HumanIQ is Blockchain Banking for the Bankless – Empowering Emerging Economies and Fighting Poverty. Humaniq is a next generation bank built on the open-source Ethereum platform with a shared API for quickly integrating new startups and services from existing companies. We’re utilising Blockchain technology to open up a vastly underserved market among the unbanked populations of the world. 2,000,000,000 people in world don’t have access to banking an our mission is to empower the world’s emerging economies by bringing financial services to everyone – making banking a right not a luxury.

Etherecash is a Peer to Peer crypto lending platform. The Estonia-based startup Etherecash is not just a Token. It’s a Mission! The startup aims to bridge the gap between those with access to finance and those without, eliminating borders, intermediaries and prejudices. Etherecash can significantly improve transparency, security and reliability using Smart Contract technology which is lawyer backed, to provide peer to peer loans backed by crypto. It is using Smart Contracts on the Ethereum based blockchain to bring transparency and reliability in the way we: Lend, Send and Spend money. It is a peer to peer lending that is backed by crypto. Thus far, the startup has raised a total of $30 million in funding.

The Divi Project is a cryptocurrency startup that is working on the creation of easy and sociable smart wallets that allow users to send and receive cryptocurrencies via a decentralized marketplace. Divi Project offers a way for users to accrue passive income that can be monitored easily from all operating systems. Their revolutionary, five-tiered masternode system can be set up with a single click, at home or in the cloud. It’s like printing your own money. Copper, Silver, Gold, Platinum, and Diamond levels. So far, the startup has raised

Climatecoin is the first cryptocurrency that allows everyone to participate in the fight against Climate Change. Democratizing the carbon markets through Blockchain Technology. Becoming the first carbon zero cryptocurrency in the world.  The token is based in Ethereum platform. The main drive is to democratize the carbon systems as we want to make possible for anyone in the world to be able to do something for the survival of their planet. We will allow individuals to compensate their offsets and to invest in carbon credits through our tokens and to the producers to perceive the income directly peer to peer without intermediaries. Corporations with their carbon offseting programs will be able to contribute directly to the source so they will be able to make their contributions more transparent. The startup was launched in 2017 and it’s based in Switzerland. The startup has so far raised about $150K.

Caution: There are many ICOs launching this year. Some of them may not be reputable. This isn’t to say one shouldn’t invest, but it is to say that one should do their homework and be prepared for some ICO investments not to pan out. There are many great startups out there trying to change the world for good and make it a better place.

Do you know of any promising startup offering revolutionary ICOs? If yes, email us at info@techstartups.com. We’d be more than happy to add them the list. 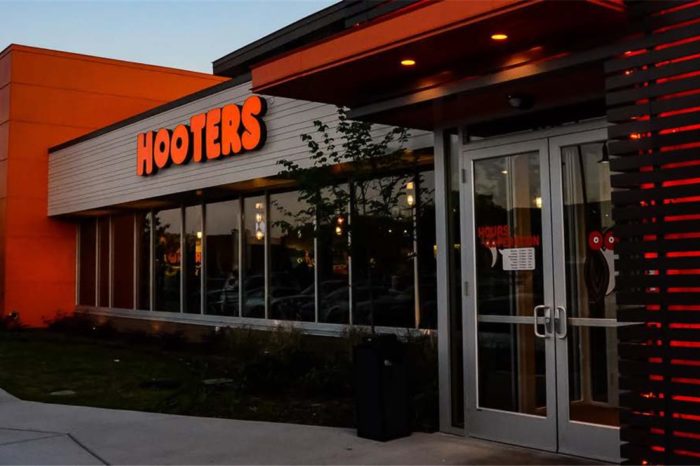 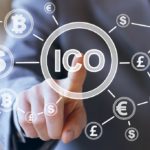