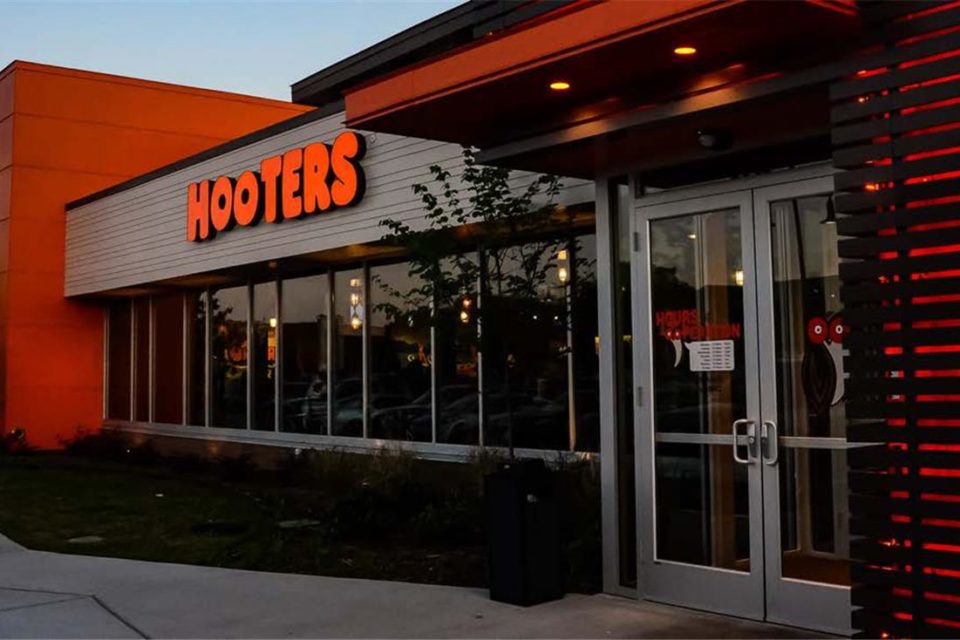 Blockchain is taking over the world! The blockchain fever has made it to the hamburgers and chicken wings of the popular restaurant, Hooters. The share of its parent company, Chanticleer Holdings, jumped by 50% to almost $4 a share, after it announced to launch a blockchain loyalty program. Chanticleer Holdings, the owner of a number of burger restaurants including some Hooters restaurants. The company said on Tuesday it will begin offering its customer rewards program on blockchain technology.

Customers can generate rewards by eating at any of the company’s restaurants and use the rewards for future burger purchases, or trade with other people. It will use MobivityMind, a blockchain commerce platform. The rewards or cryptocurrency will be called Merit.

The burger company is of the latest company to take advantage of the cryptocurrency boom and integrate the blockchain into its name or business model. Back in December 2017, Long Island Iced Tea Soared after it changed its name to Long Blockchain Corp. The company announced its investment in  blockchain technology. Its stock rose 200% after the news of the name change. 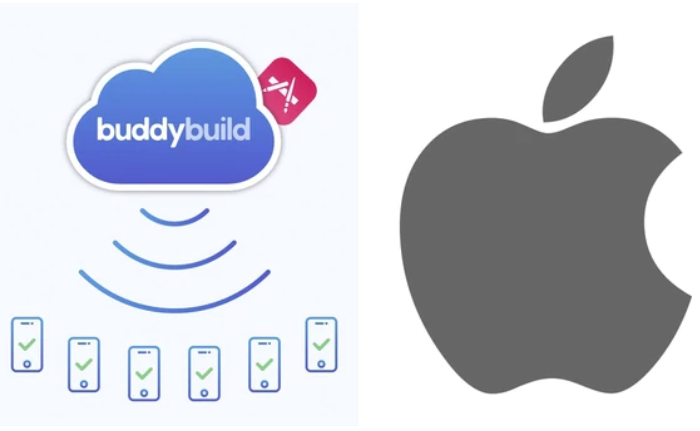 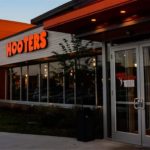