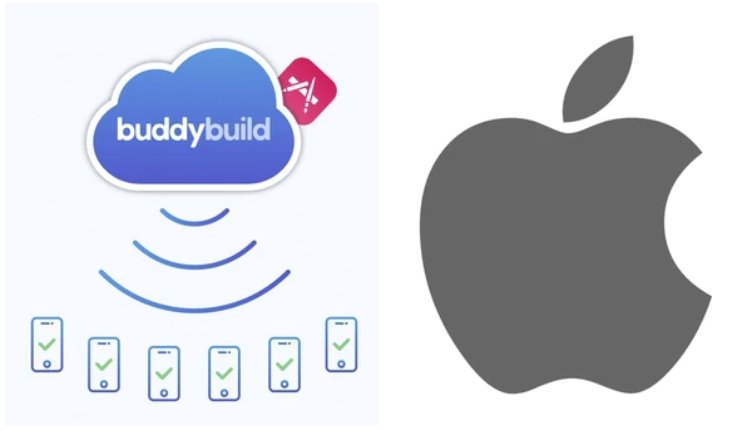 Apple just bought Canadian software startup Buddybuild.  The Canadian startup Buddybuild has just been bought by Apple. The company announced the acquisition in a blog post on Tuesday. Buddybuild provides software development tools used by third-party coders to build apps for Apple products like the iPhone, Mac computers, and Apple Watch. “We’re excited to share that the buddybuild team has joined the Xcode engineering group at Apple to build amazing developer tools for the entire iOS community,” the company said. The financial details of the deal were not disclosed.

Masayoshi Son, the Chief Executive Officer of SoftBank, is making startup CEOs offers they can’t refuse. The Japanese billionaire an the CEO of SoftBank has changed the startup game with his enormous checkbook and aggressive investing in startups. Son took stakes in scores of businesses engaged in a dizzying array of activities: ride-hailing, chip-making, office-sharing, satellite-building, robot-making, even indoor kale-farming.  His Vision Fund has already invest 10 trillion yen ($88 billion). He  said SoftBank could commit as much as $880 billion (that’s not a typo) to tech investments in the coming years.

Roku expands into home audio with smart speakers, sound bars licensing program. The popular streaming device maker Roku is getting ready to take on Google Home Mini and Amazon’s Echo. The company unveiled its new home audio licensing program Wednesday. It outlined the plans to team up with consumer electronics manufacturers for Roku-powered smart speakers and sound bars. TCL, Longtime Roku partner , will debut the first Roku-powered device at CES in Las Vegas next week. The speaker is expected to ship later in 2018. 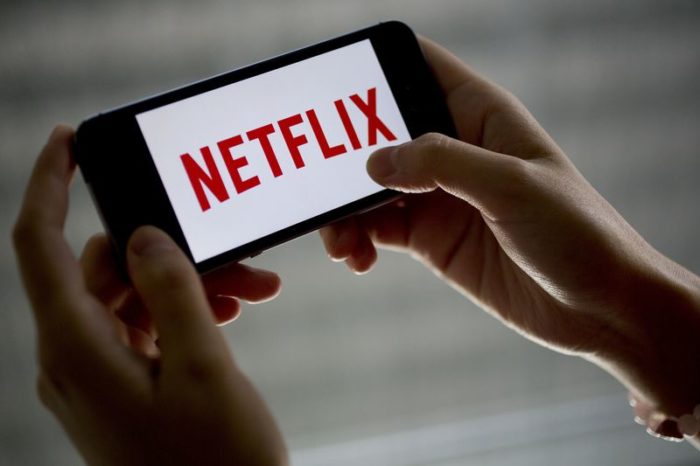 Is Apple Buying Netflix? It's looking more likely that Apple may acquire Netflix with its $250 billion repatriated cash 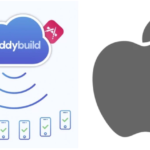