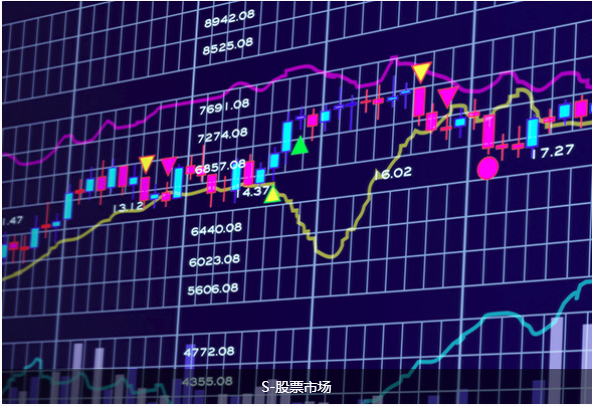 Uber is likely no longer the world’s most valuable startup anymore.  SoftBank today closes the acquisition of Uber at a roughly 30% discount according to a report from Wall Street Journal. SoftBank’s stake now put Uber at a value of $48 billion compared to its previous offer of about $70 billion.

Noon.com, a Dubai billionaire’s tech Startup takes on Amazon. Real-estate tycoon Mohamed Alabbar launched Noon, a tech startup to compete with Amazon for a foothold in the Middle East’s online shopping boom. Noon.com is an online shopping destination that’s inspired by their customers. The company will start with an initial $1 billion investment split equally between Saudi Arabia’s Public Investment Fund and private investors from the Gulf led by Mohamed Alabbar. Noon.com is set to boost e-commerce sales in the Arab region to $70 billion from only $3 billion over the next 10 years, or to around 2% of total sales and commerce traffic in the region.

Payroll startup Salarium Plans ICO. A Philippines-based startup Salarium is looking to raise $20 million via an initial coin offering (ICO), according to Wednesday (Dec. 27) reports in the Inquirer. The startup provides payroll and human resources (HR) solutions. The startup is offering its cryptocurrency, SALPay token, to raise the funds. The startup was launched in 2013 and has expanded its services to integrate with its eWallet and debit Mastercard solutions. 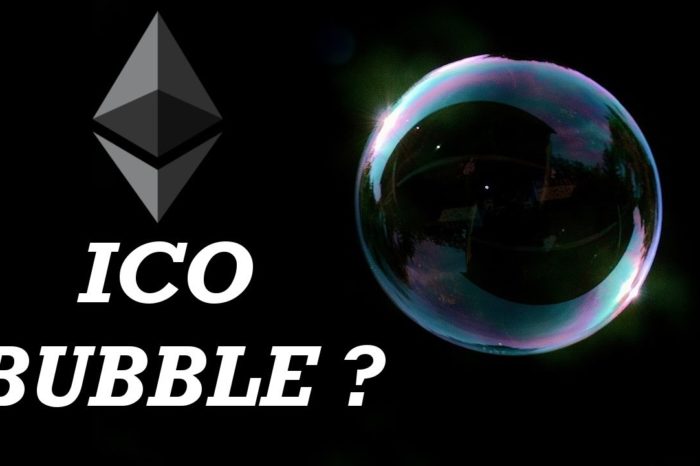 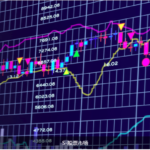