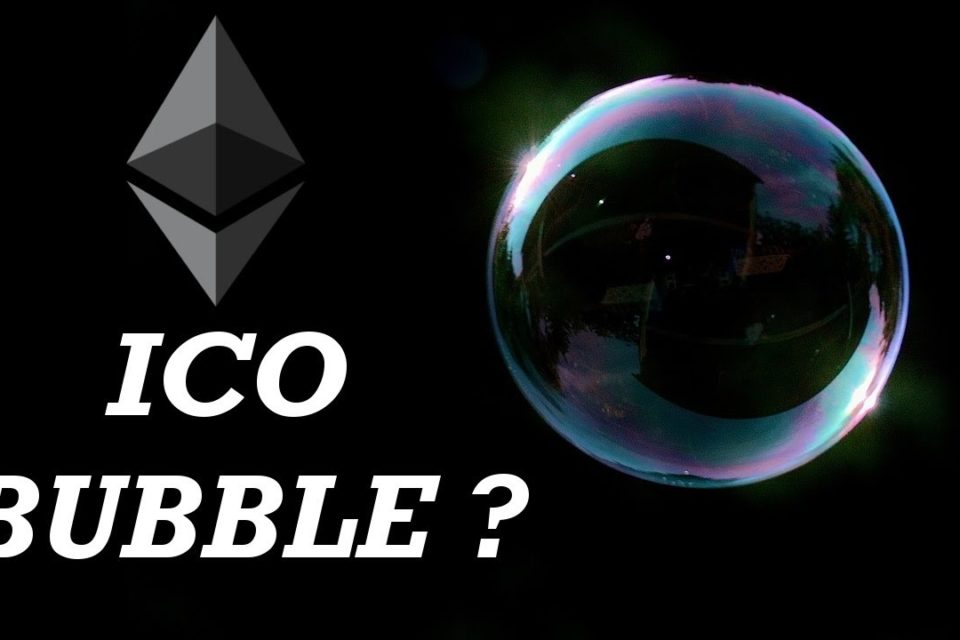 ICOs are becoming the new IPOs. We’ve written quite a lot about ICOs. Startups have always had to find ways to fund their ideas in their early days. Startup goes through funding cycle ranging from seed capital to IPO. Some startups leverage crowdfunding sites like IndieGogo or Kickstarter. However, blockchain startups are now turning to Initial Coin Offering (ICO), also known as crowsale. In an ICO, startups run a crowdfunding campaign (Crowdsale) through the sale of tokens whose value could rise or fall depending on the success of the startup.

UBI Blockchain Internet is a Hong Kong-based blockchain startup that wants to use blockchain’s decentralized-ledger technology to track the authenticity of pharmaceuticals. The startup is new to blockchain.  Its stock, UBI’s stock (UBIAE) , traded in over-the-counter (OTC) markets, has risen by as much as 1,000% in just one year. According to Bloomberg, UBI Blockchain Internet currently has only 18 employees, $15,406 dollars in cash on hand, no revenue, and $6.3 million in debt. The company announced a 3-to-1 stock split yesterday, and the company’s market value is now well north of $1 billion. The phone number listed on the company’s SEC filings is reportedly disconnected and a call to the phone number of UBI’s New York office went to the cell phone of Hong Zhu, who’s listed with no title. Zhu, who’s promoting 250,000 Class C shares within the providing, did not return the calls. All the available information came from a filing for the planned sale of shares personally owned by UBI executives.

In just one year of operations and with very little to show for it, UBI Blockchain Internet is riding on the ICO buble and bitcoin wave.  It has grown to be one of the crucial invaluable publicly traded corporations within the bitcoin universe – second solely to LongFin Corp. The startup has also registered to promote a further registered to sell 72.3 million shares. UBI’s lawyer, T.J. Jesky said: “UBI Blockchain is within the technique of constructing expertise to hint pharmaceutical merchandise made in China from producer to the tip person. The concept is to forestall counterfeit merchandise.”

Stanford Professor Charles Lee warned investors, telling Bloomberg that “the profile of this company is scary,” and that “you certainly don’t want to own this stock.” 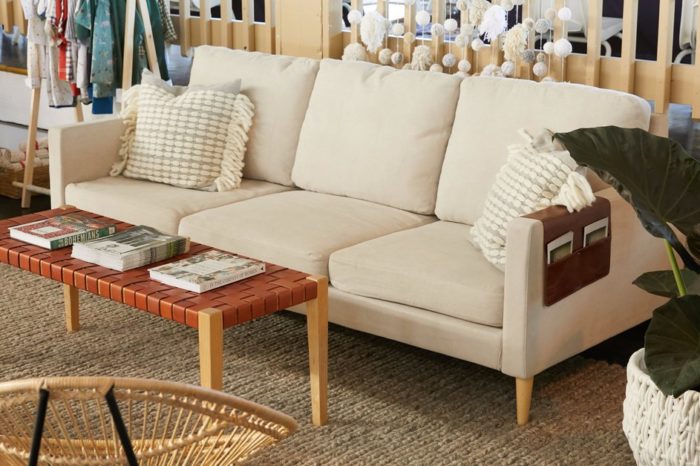 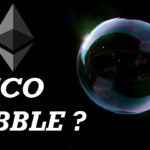