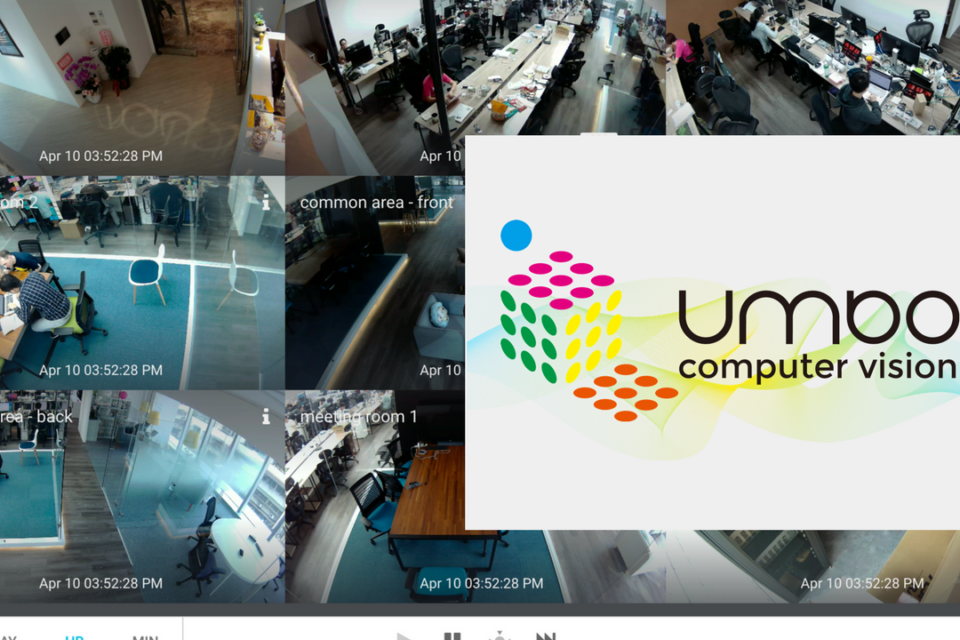 Taiwan startup raises $10 million  in capital to provide a fix for false alarms. 3-yeard old Umbo Computer Vision, a Taiwan startup, has raised $10 million to solve the problem of false alarms with the video surveillance camera. According the co-founder, the company has figured out how to get a better read from those cameras, cutting back false alarms by 20 times.  The startup uses artificial intelligence (AI) to program cameras so they read shapes in dark, stormy conditions.

Dockless bike-sharing startup LimeBike is working on creating virtual parking spots.  LimeBike is beginning to explore the development of virtual parking zones. The idea is that riders will be able to locate these designated drop-off spots in the app. LimeBike plans to do this by establishing designated parking areas without adding the costs of physical racks to its balance sheet.

Japanese drugmaker Otsuka invests in startup Megakaryon’s game-changing technology. Otsuka Pharmaceutical and Otsuka Pharmaceutical Factory have together invested $8.82 million for 10 percent stake in Megakaryon. The Japanese drugmaker Otsuka Holdings is making inroads into blood products with an investment. The venture will be used to create platelets out of induced pluripotent stem cells, in hopes of commercializing the technology by 2020. 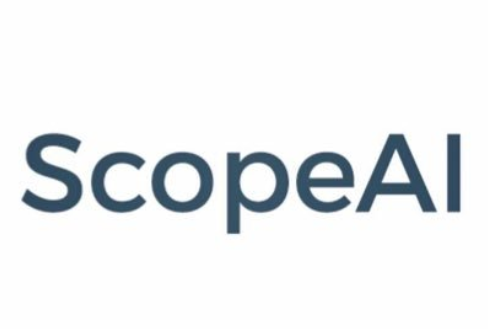 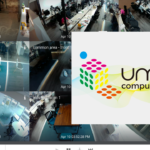