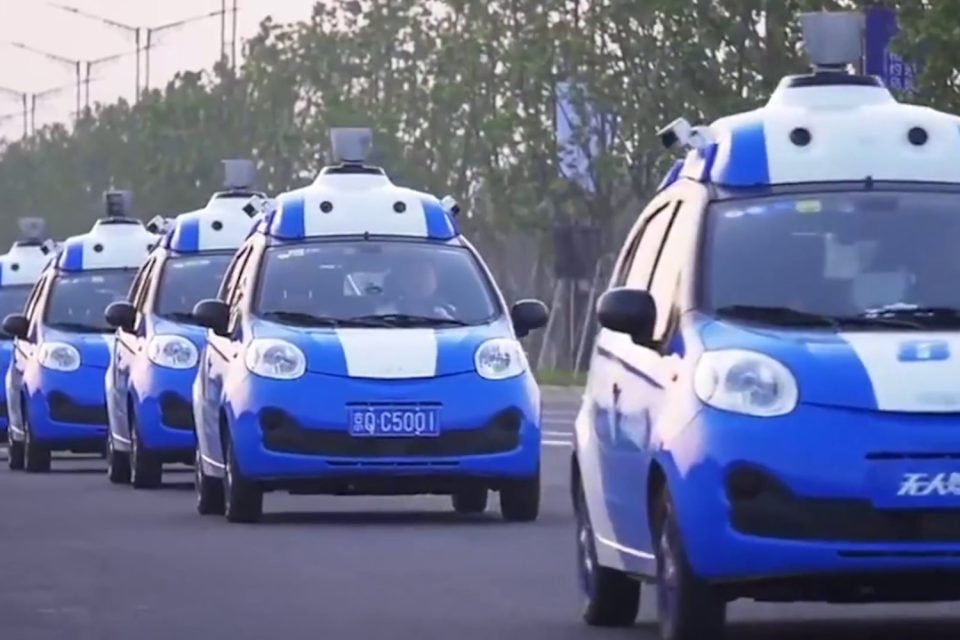 China’s Baidu takes driverless tech startup Jingchi Corp. to court. Baidu, the Chinese search giant, has accused the tech startup Jingchi Inc. founded by by a former head of Baidu Inc’s Autonomous Driving Unit of stealing its technology. Baidu seeks 50 million yuan (or about $7.6 million) and legal costs in compensation. It wants the startup to stop using the alleged stolen technology. JingChi Corp., is a Chinese autonomous driving startup. JingChi has raised a US$30 million angel round and is in the process of closing a series A round of US$100 million, the company announced.

Apple Is Developing an EKG Heart Monitor for Its Smartwatch.  As reported by Bloomberg, Apple is working on an EKG heart monitor as its march into health tech continues. Apple plans to include the advanced heart-monitoring feature in future versions of its smartwatch.  This is part of a broader push by Apple to turn what was once a luxury fashion accessory into a serious medical device.

U.S. tax break could push startups to share the wealth.  Startup companies are one of the beneficiary of the new U.S tax reform. With the new tax break, private-company employees will now be able to defer those taxes for up to five years. However, some top executives and high earners will not qualify.

Airwallex closed $19 million round of financing for payments tech. Airwallex, a financial technology startup that enables companies to make cross-border payments efficiently, announced it had it had closed its Series A round at $19 million. The funding was led by Square Peg Capital, Tencent, Sequoia Capital China, Gobi Partners, and MasterCard.

Xverity hopes to cure a ‘disconnect’ between patient care and home care. Xverity Inc., is a 3-year-old health care startup company that applies software tools, such as a mobile apps, to help homebound patients receive coordinated access to services from clinical and social-care providers. The company came third at Ben Franklin’s “Venture Idol,” a competition modeled after TV shows “Shark Tank” and “American Idol” that pits high-tech, early-stage entrepreneurs against each other for a share of $15,000 in funding. 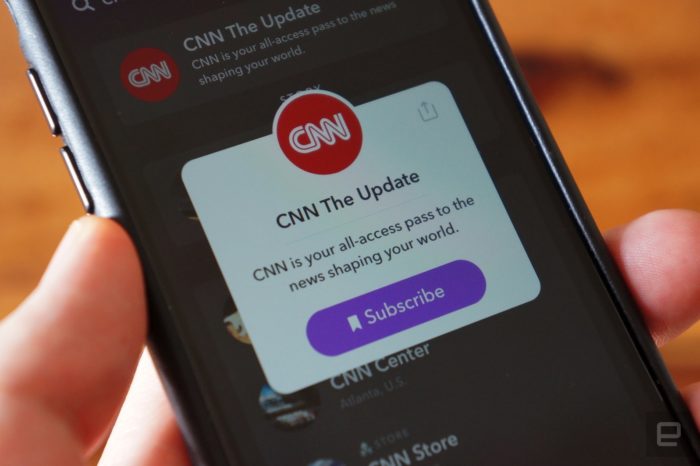 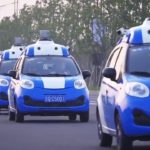