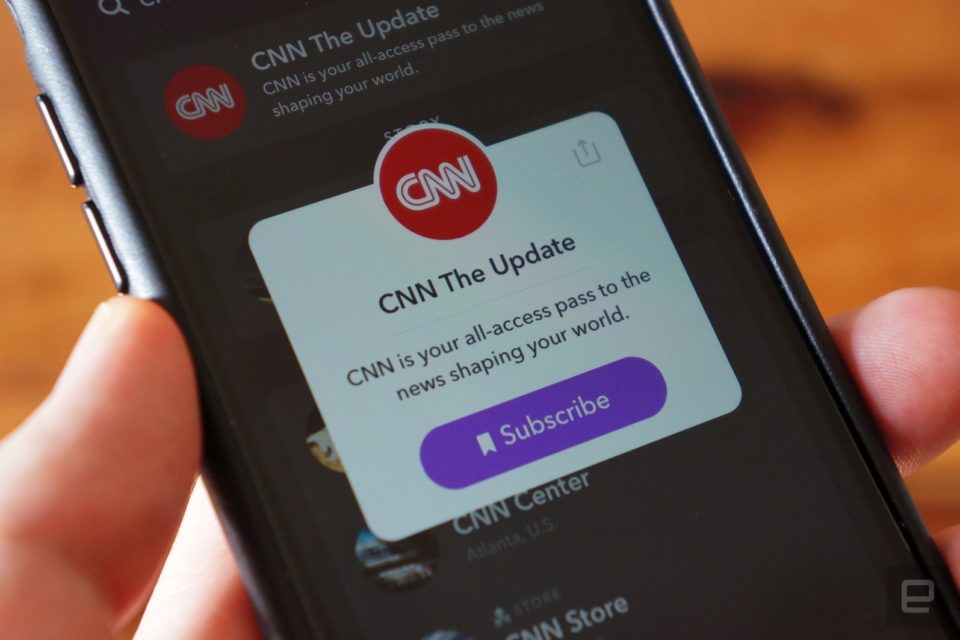 CNN has pulled the plug on its Snapchat daily news story according to sources familiar with CNN decision. The Update, is a daily show on Snapchat that started in August. It covered hard news with breaking updates throughout the day. CNBC broke the story this afternoon. CNN’s decision has to do with the challenges of making money. CNN launched the TV-style show launched just four months ago and offered breaking news and headlines at 6 p.m. daily in the app’s Discover feature. The Wall Street Journal also reported that the fees Snapchat had been paying CNN were slated to end. Shares of Snap Inc, the parent company of SnapChat,  were down 1.5 percent at $15.13 in morning trading. Both CNN and SnapChat released a joint that reads: “We plan to keep working together and mutually decided to hit pause as we explore the best opportunities for doing that.” 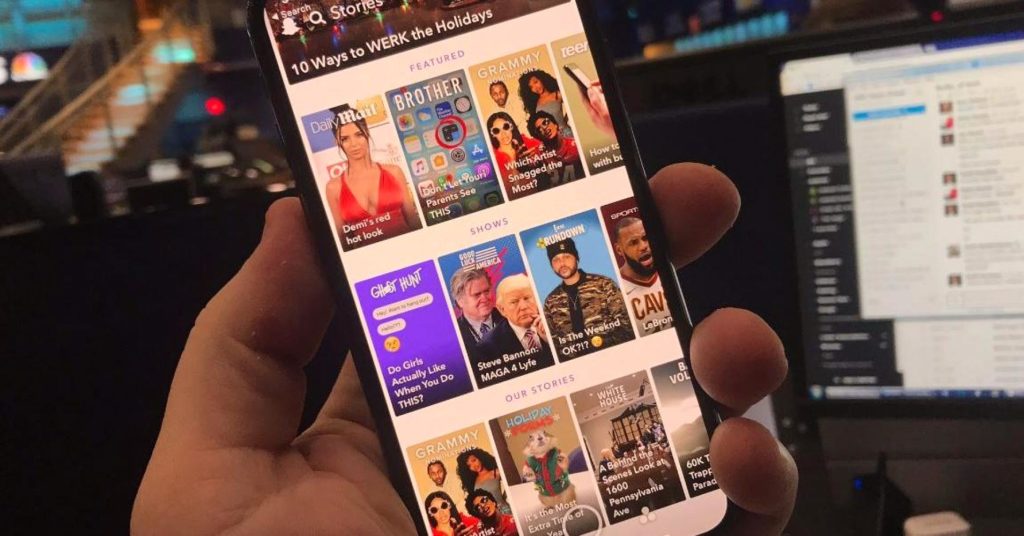 At the launch back in August, “It’s more critical than ever that Snapchatters have access to the best journalism in the world, right when news breaks, and we’re excited to watch CNN deliver that to them through The Update,” Sean Mills, senior director of content programming for Snapchat, said in a statement at the time of the launch. The show has a lot of following. A lot of fans went on twitter to expressed how much they love the show. They now have to look elsewhere. 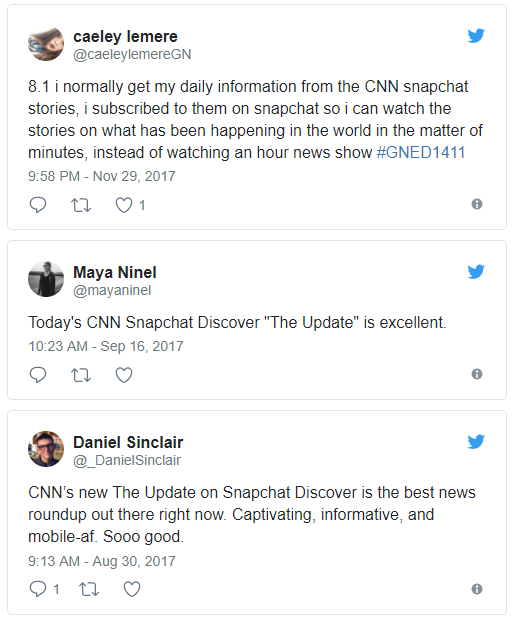 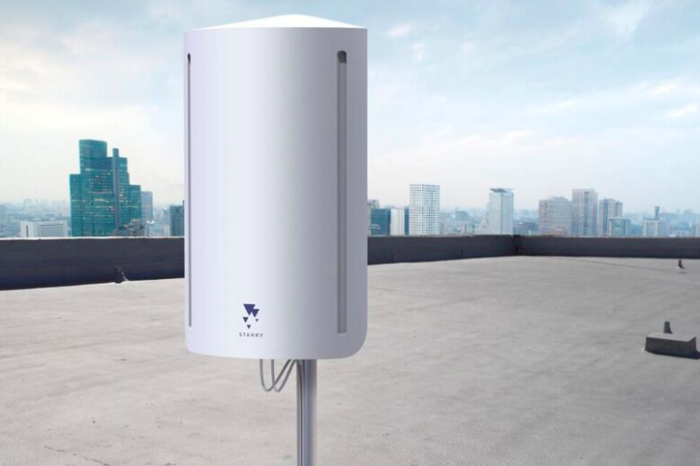 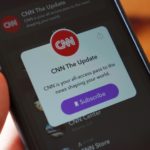