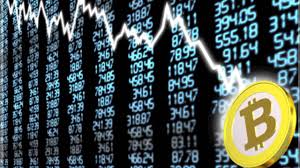 What goes up must come down. Bitcoin has seen meteoric rise since January. However, Bitcoin is not immune from the law of gravity. Bitcoin dropped more than 30 percent from an all-time high of $20,000 on Sunday to about $13,000 today. Bitcoin fell below the psychologically level of $13,000 before regaining some momentum. Bitcoin plunged more than 20 percent to a low of $12,504 according to CoinDesk, down more than $3,000 from $15,820 less than 12 hours ago. Bitcoin later recovered slightly to $13,545, as of 4:09 a.m., Eastern Time, but was still down almost 13 percent for the session.

The fall is not limited to Bitcoin alone.  Other cryptocurrencies are trading lower with the exception of Ripple (XRP), which is trading higher. The global crypto market has lost billions of dollars this week alone. The top 100 crypto assets went down. 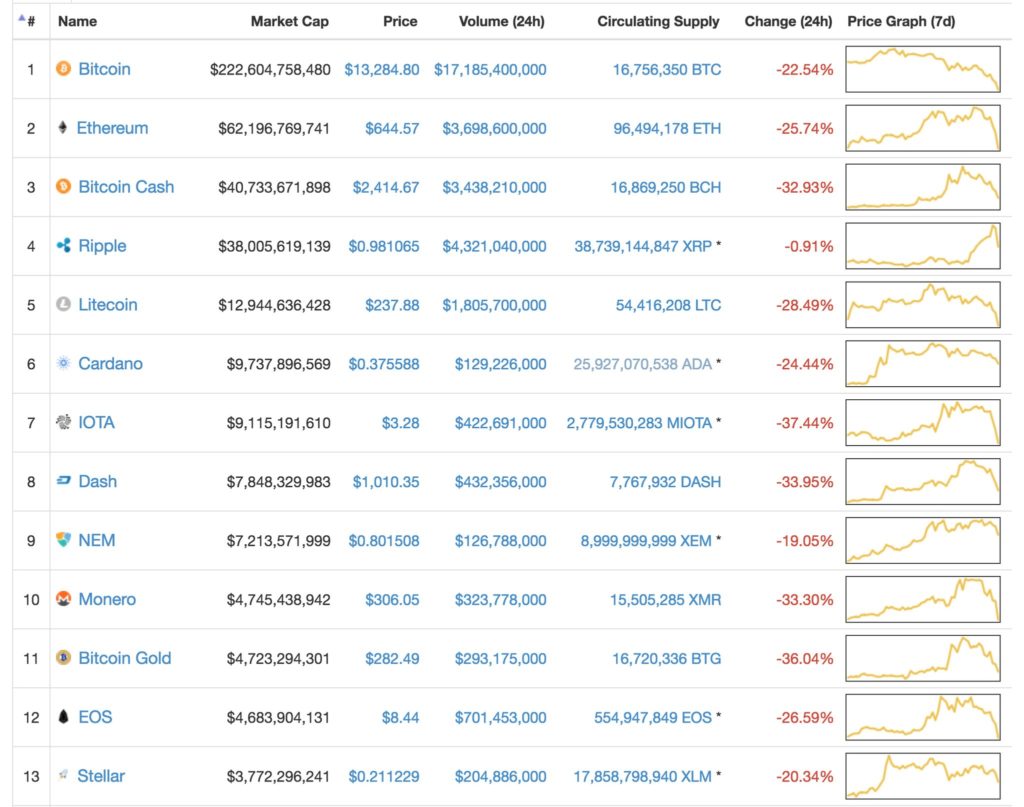 The cryptocurrency trading was volatile this week. The volatility and selloff are due in part to a lot factors, including the hacking of three cryptocurrency exchanges. As we reported two days ago, co-founder of Bitcoin.com also liquidated his Bitcoin portfolio and sold all his Bitcoins. Although Bitcoin is backed impressive technology and not backed like US dollars and other world currencies. For now Bitcoin is not regulated by any government body. Regulators are warning investors about the danger and high level of volatility in Bitcoin trading. 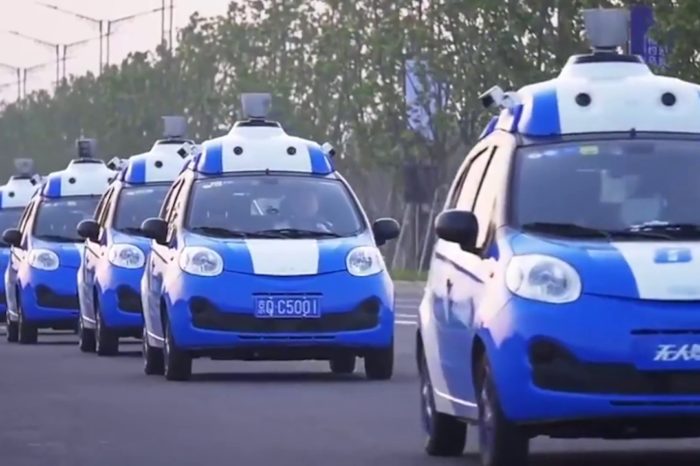 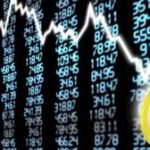