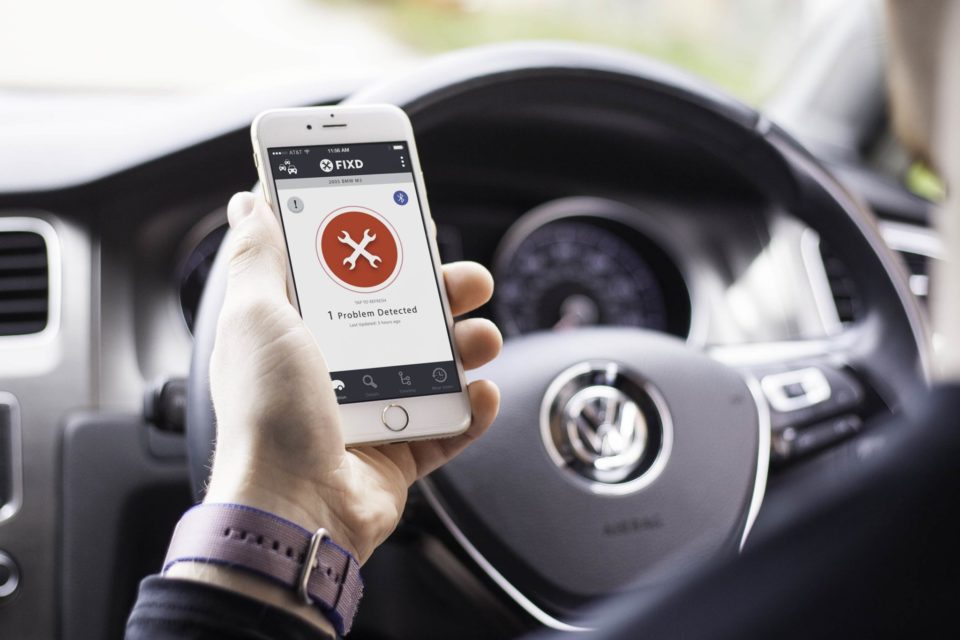 Everyday, we monitor funding raised by startups from around the globe. Below are the top startup funding news stories.

Dallas Home Repair Startup Raises $2M for Texas Expansion. Dallas-based startup Fixd is aiming at disrupting the home repair and warranty business with its Fix app. The company announced it has raised $2 million in seed money so it can expand to Austin, San Antonio, and Houston. With its Fixd app, homeowners can find qualified professionals for repairs and installations just by swiping on the screen. It’s a one-stop shop for professionals for air conditioning.

Chicago-based Enterprise IT Startup Raised $2.4 Million. Heretik, a Chicago-based software company, has completed $2.4 million in seed investement financing. The startup plans to use the funding to expand its sales, marketing, and customer success teams, support its key international partnerships, and accelerate its product offering through the Relativity platform. The seed investment was led by Corazon Capital, with participation from Chicago Ventures and Relativity Capital.

Fitt, the fitness startup by former Googlers and Qubit founders raises £2.4m in funding. Fiit, a UK-based fitness startup co-founded by ex-Googlers and founders of data analytics company Qubit, has raised £2.4m in seed investment to launch early next year. Fiit is an online platform that allows subscribers to choose from a large variety of specialist classes taught by some of the world’s top fitness instructors.

Carbon to Raise $200M in Series D Funding. Carbon, a Redwood City, California-based digital 3D manufacturing company, held the first closing in a total raise of $200m in Series D funding. The company will use the funding  to continue to expand operations and its development efforts as well as its business reach. 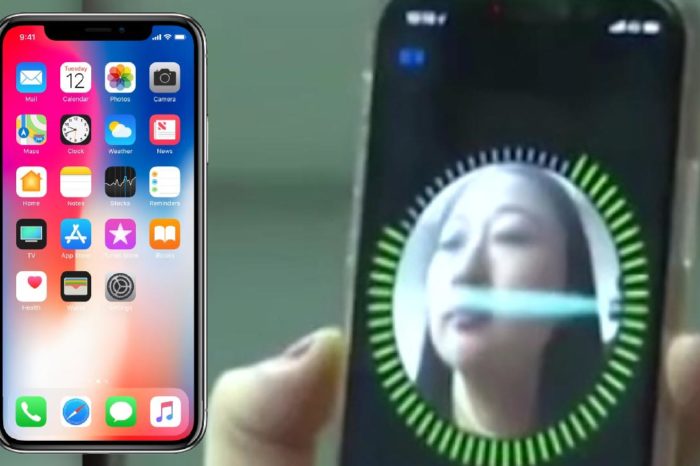 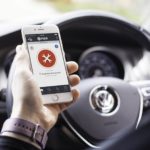