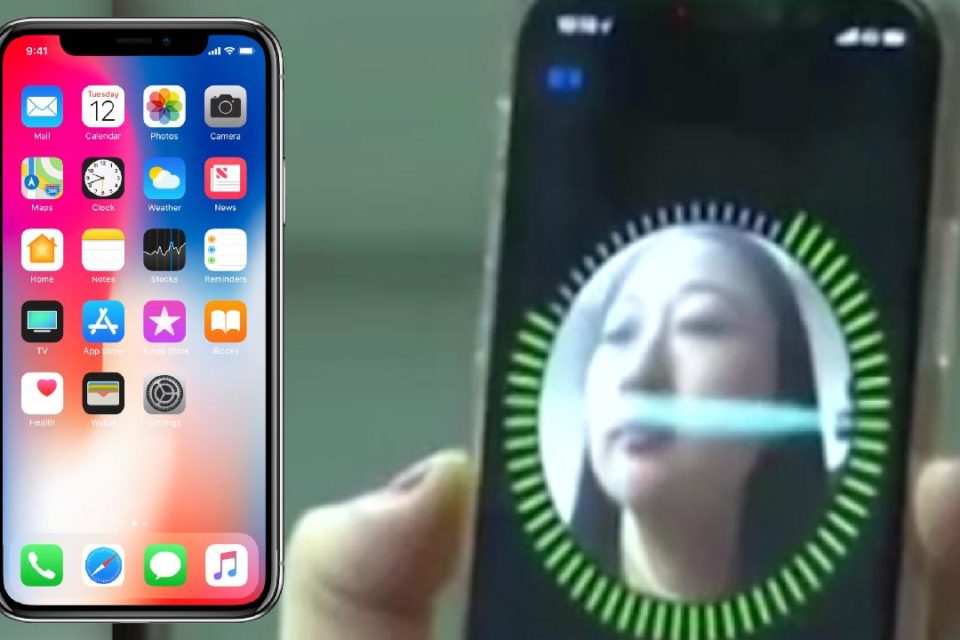 As part of new iPhone X features, Apple introduced Face ID as a to protect user information on your iPhone X. Now there were a number of complaints from iPhone X users that Face ID allowed other users of their look-alike access to their iPhone X. A Chinese man in Shanghai bought his wife the iPhone X and later found that his son was able to easily unlock his phone. After he contacted Apple, he was told it was an isolated incident and that it could be due to his wife and son looking similar, which is actually something that we’ve seen before.

Last week,  AsiaOne reported another woman from Nanjing discovered her colleague was able to unlock her phone using Face ID. When Madam Yan first called Apple’s hotline to complain about the Face ID problem, the customer service representative told her it was “impossible.” However, when they took the phone to the store to prove their point, and to everyone’s surprise, they found they could unlock all the phones in the store. Apple  later refunded the Chinese woman for iPhone X after her colleague manages to unlock device using Face ID twice, on different iPhones. 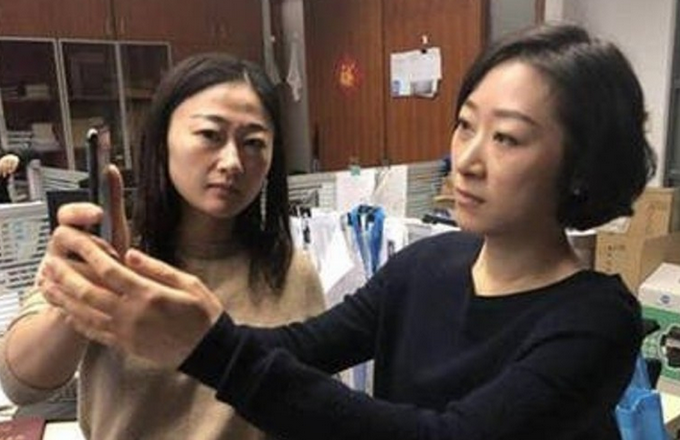 These incidents show that Apple has more work to do to improve the security of iPhone X Face ID.  In a separate incident last month, Wired Magazine also reported the story of a rare 10-year old Malik, trying to break into his parents’ iPhone X. He was able to hacked and unlocked the phone in a split second. In the same month, a group of security researchers fooled Apple Face ID with just a $200 twin mask. The Vietnamese hackers claimed they were able to fool Apple’s Face ID with a mask costing less than $150. 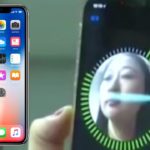