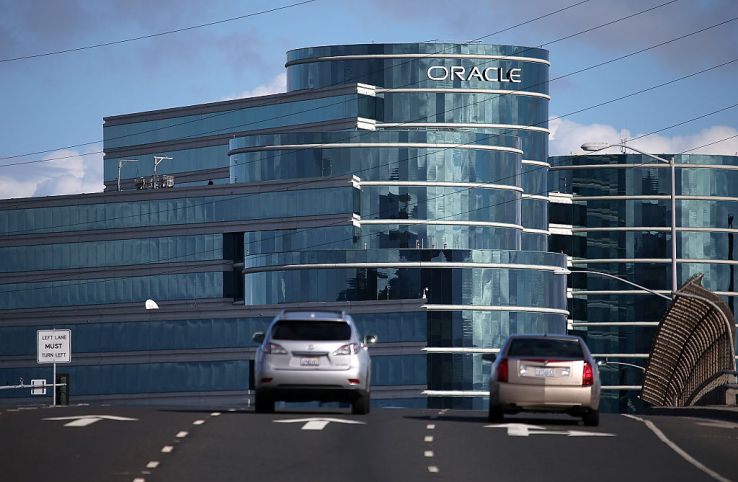 Aconex, the Australian tech startup beats the odds and now sold to Oracle for $1.6 billion. After 17 years of patience, perseverance, the hard work pays off for the the two Australian founders. The two Australian university friends with a good idea and some luck started to build a software business that specifically targeted construction projects. The company Aconex is now the subject of a $1.6 billion takeover from US giant Oracle.

WeWork is launching a new startup incubator called “Fertile Paradise.”  The real estate startup, WeWork, is quietly launching an invite-only incubator “Area 51 Paradise Ranch,” Wired Magazine revealed on its site. The goal of the project is to help some startup founders take their hustling to a new level. WeWork is quietly recruiting startups to join the new project.

Online Shirt Startup Untuckit Is Betting Big On Brick And Mortar. The New York-based Untuckit e-commerce startup Untuckit is thriving where other fails. The startup is betting big on brick and mortar in a time when everyone is moving online.  The  startup has 25 U.S. stores, with plans to open another 25 next year. Untuckit will bring in more than $100 million in revenue in 2017, according to an estimate by Forbes.  Untuckit was founded by Chris Riccobono in 2011.

Oakland-based startup Peptilogics wants to battle the invasion of the superbugs. Peptilogics is among 10 startup companies that will have work space in Pittsburgh’s new business accelerator that is planned for the Strip District. The company recently closed on a $5.5 million Series A financing round led by Facebook Inc.’s first major investor Peter Thiel. “The company is developing a set of products — new antibiotics — that work in a way that no other antibiotics work,” Mr. Stephan said. “They kill every type of bacteria we have exposed our products to. This is a looming global epidemic and we feel like we’ve got the answer to that, and I think the market agrees.”

Stockholm-based e-commerce startup Matsmart raises €7.5 million to help ending to food waste. The Swedish e-commerce startup Matsmart just raised a total of €7.5 million from new and current investors. The funding will be used to further expand in the Nordics and across Europe. Matsmart sells surplus food that would otherwise be thrown away, due to changes in branding or packaging, seasonality or short expiration dates. The company was founded in 2013 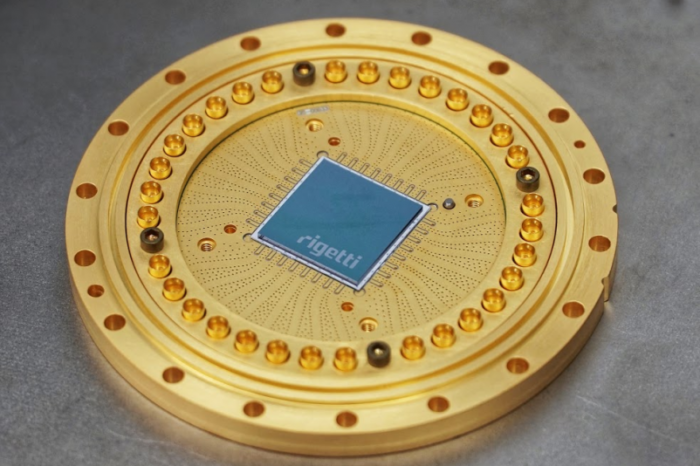 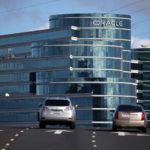