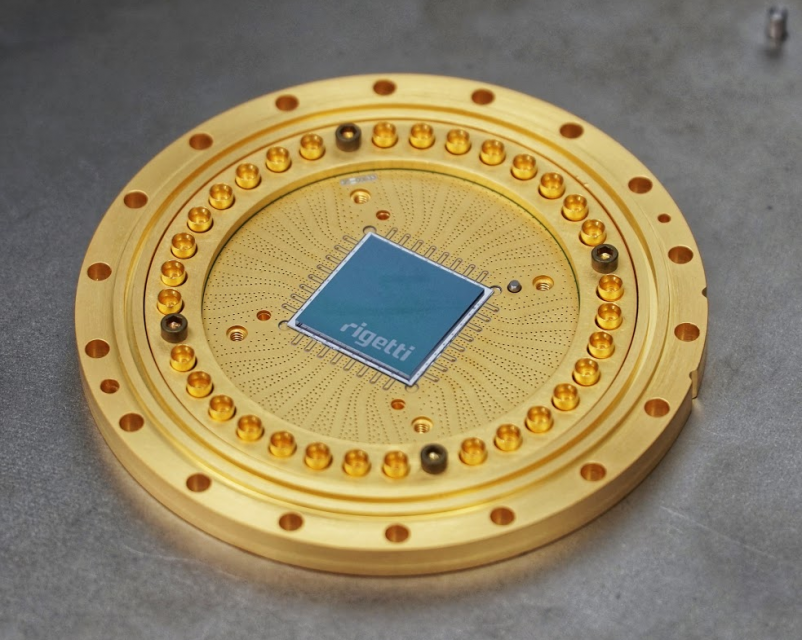 A California-based startup,  Rigetti, is trying to take quantum computing to the next level. The company wants to quantum computers can be game changer and be used to perform a common form of machine learning and artificial intelligence. Rigetti Computing is a full-stack quantum computing company. The company builds hardware and software with fundamentally new integrated circuits that store and process quantum information.

The company has successfully used one of its prototype quantum chips—a superconducting device housed within an elaborate super-chilled setup—to run what’s known as a clustering algorithm. Clustering is a machine-learning technique used to organize data into similar groups. Rigetti is also making the new quantum computer—which can handle 19 quantum bits, or qubits—available through its cloud computing platform, called Forest, today. According to MIT, “the demonstration does not, however, mean quantum computers are poised to revolutionize AI. Quantum computers are so exotic that no one quite knows what the killer apps might be. Rigetti’s algorithm, for instance, isn’t of any practical use, and it isn’t entirely clear how useful it would be to perform clustering tasks on a quantum machine.”

A lot of people may not be familiar with the concept of quantum computing. There is a popular saying that, if it doesn’t break, then don’t fix it. So, if the classic silicon-based computer has served us so well, then why do we need why do we need quantum computers? The answer may surprise you. The problem is, as powerful as conventional computers get, they can’t solve all the problems we need to solve. This may not be as apparent to you and me. Today researchers face problem with a growing complexity of calculations that their computers can’t keep up with. In order to make conventional silicon-based computers more powerful, there must be a constant increase in their memory to store more information and of the number of transistors to boost their processing power.  The current miniaturization road is about to reach its limit and cannot continue forever. Otherwise, we may not be to achieve the Moore’s Law.

This is the problem quantum computing is trying to solve. In today’s computers, all the information that your computer processes is coded in a binary system made up of 0s and 1s, or what we call bits.  They work like a Turing machine, work by manipulating bits that exist in one of two states: a 0 or a 1. Even this webpage you are reading now is stored in bits converted by your computer’s processor into text and images. Quantum computers aren’t limited to two states; they encode information as quantum bits, or qubits, which can exist in superposition. Qubits represent atoms, ions, photons or electrons and their respective control devices that are working together to act as computer memory and a processor. Because a quantum computer can contain these multiple states simultaneously, it has the potential to be millions of times more powerful than today’s most powerful supercomputers.

Rigetti was founded in 2013 by Chad Rigetti. The startup is currently in early stage funding.  Besides hardware, the company also develops new algorithms for quantum computing, with a focus on near-term applications in computational chemistry and machine learning. Their product, Forest, is the world’s first full-stack programming and execution environment for quantum/classical computing. The company has offices in Berkeley, California. and Fremont, California. 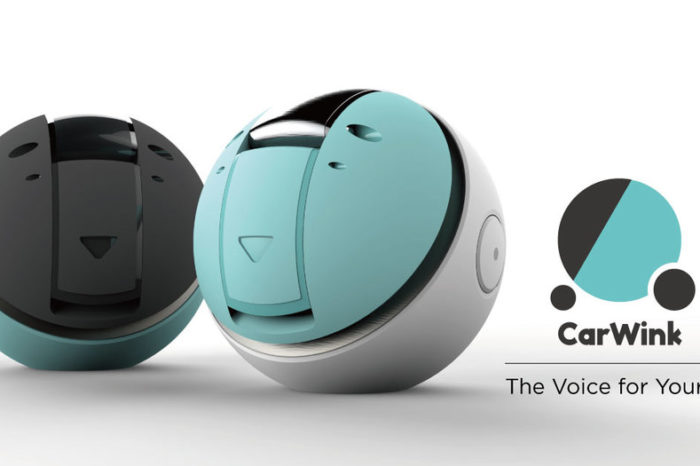 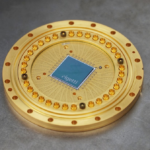