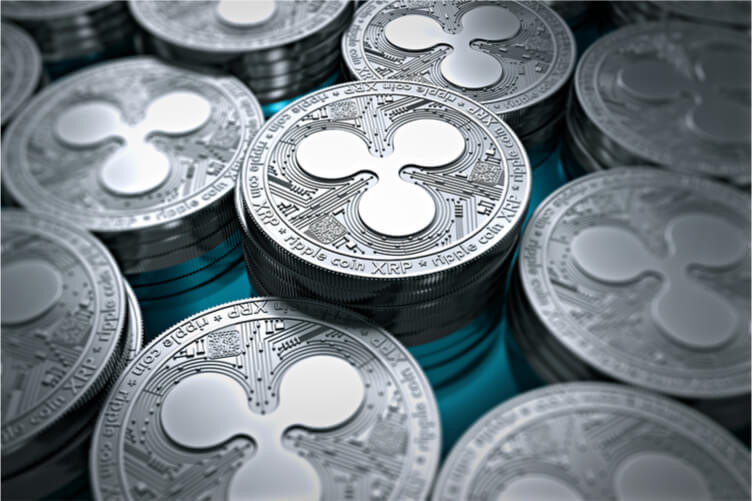 Move over, Bitcoin! The new cryptocurrency, Ripple (XRP) price surges 84% in one day to new record high. On December 10, Ripple had a market capitalization of just over $9 billion.  As of Wednesday morning, that market cap had increased to $18.1 billion. Ripple is currently beating both Bitcoin and Litecoin.  Ripple was designed for banks and global money transfers. It has seen the value of its XRP digital currency skyrocket in the past three days. So why is the price going up? It is probably because Ripple is more affordable than Bitcoin. Also, investors are betting on Ripple for fear of missing out. As of late Wednesday morning, a single XRP cost just 47 cents, a 66% jump from yesterday’s close, according to CoinMarketCap.

For some of you that may not be familiar with Ripple, It is the world’s only enterprise blockchain solution for global payments. Ripple is a real-time gross settlement system (RTGS), currency exchange and remittance network by Ripple. Also called the Ripple Transaction Protocol (RTXP) or Ripple protocol, that is built upon a distributed open source Internet protocol, consensus ledger and native cryptocurrency called XRP (ripples). That may sound too geeky for some of us. Simply put, Ripple is the name for both a digital currency (XRP) and an open payment network within which which the currency is transferred. It is a distributed, open-source payments system.

As of writing, Ripple is now on one of the top ten crypto currencies. 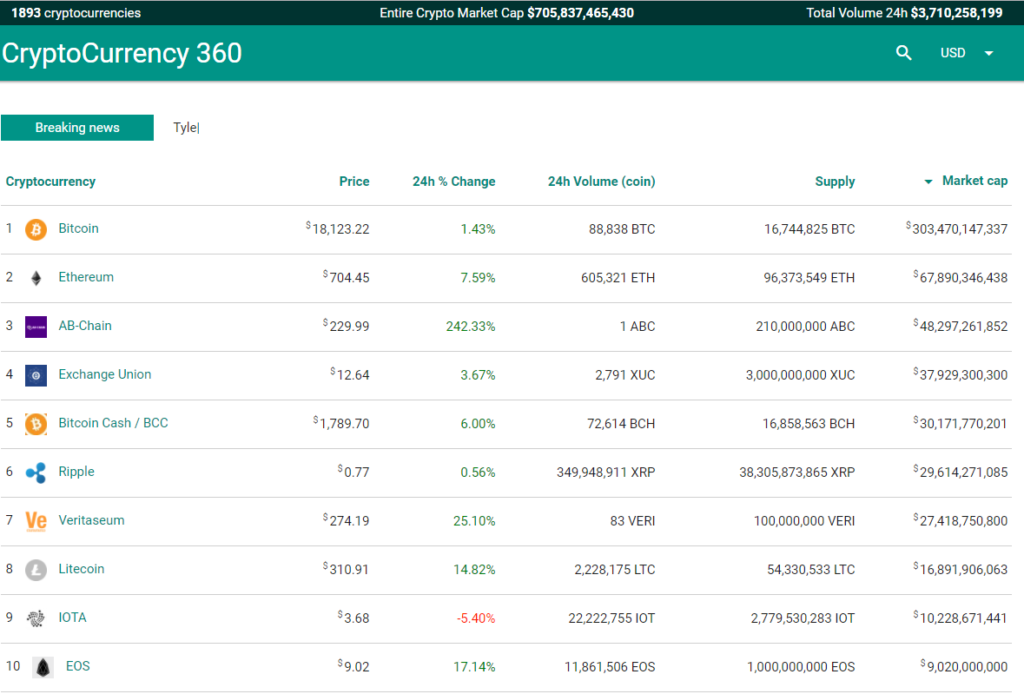 Ripple provides one frictionless experience to send money globally using the power of blockchain. By joining Ripple’s growing, global network, financial institutions can process their customers’ payments anywhere in the world instantly, reliably and cost-effectively. Banks and payment providers can use the digital asset XRP to further reduce their costs and access new markets.

With offices in San Francisco, New York, London, Sydney, India, Singapore and Luxembourg, Ripple has more than 100 customers around the world. 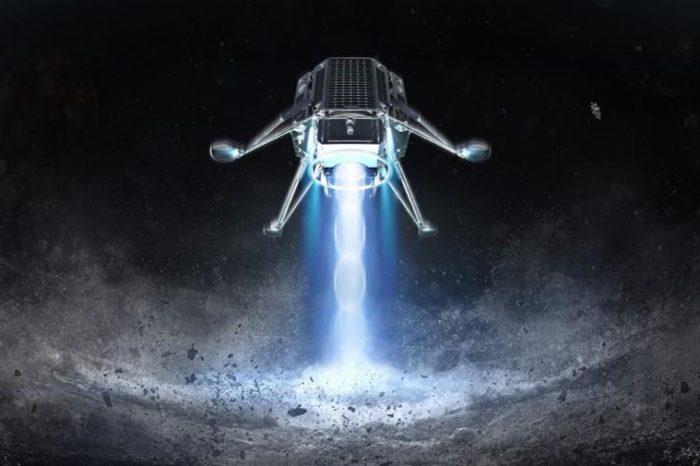 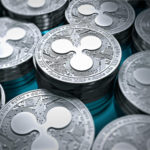