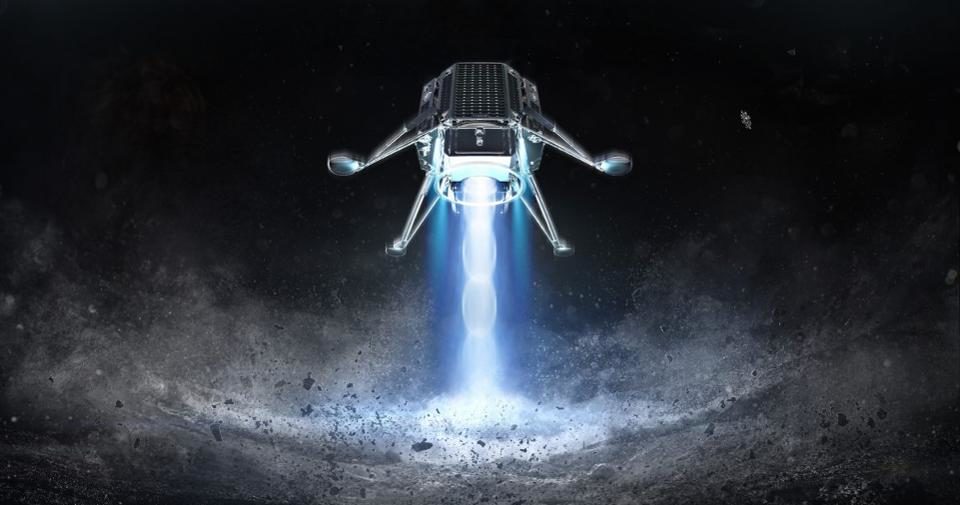 iSpace, a Tokyo-based startup company has raised $90 million Series A funding to send a spacecraft into lunar orbit by 2019, and then land a year later after orbiting the Moon. The funding was led by Japan Airlines Co. and Tokyo Broadcasting System Holdings Inc. Other investors in the Series A funding included Development Bank of Japan,  Konica Minolta, Shimizu, Real Tech Fund, KDDI, Suzuki Motor, SPARX, Dentsu and and Toppan Printing. The investors will also be providing technology and other support to ispace, said Takeshi Hakamada, founder and chief executive of ispace. According to Bloomberg, Ispace plans on  offering a “projection mapping service” which will serve as a small billboard on the moon. The company hopes to complete this mission by the year 2020.

ispace technologies Inc. is a space resource exploration company founded in 2013 by Takeshi Hakamada to develop micro-robots that will locate the resources necessary to extend human life into outer space. Our main focus is to locate, extract, and deliver lunar ice to customers in cis-lunar space. ispace manages the technological and business development operations of Team HAKUTO in the Google Lunar XPRIZE Competition. Team Hakuto is a finalist in the $30M competition to land a privately funded robot on the Moon and was one of only three teams to win a $500,000 Milestone Prize in mobility. ispace utilizes 3D printed and commercially off the shelf products (COTS) for rapid prototyping while maximizing structural mass efficiency and shortening the developmental life cycle. Their micro-robots are able to explore larger areas of the Moon faster, at a fraction of the cost of large robots.

ispace is currently developing micro-robotic technology to provide a low-cost and frequent transportation service to and on the Moon, conduct lunar surface exploration to map, process and deliver resources to our customers in cislunar space.  The initial lander missions will not be the first spacecraft that ispace sends to the moon.  “We wanted to make sure that our financing for the next two missions was in place,” Takeshi Hakamada said in an Interview with reporters. “Through these two missions, we’re going to validate our technology to land on the moon safely. After we validate the technology, we’re going to enter the lunar transportation business.” The team has already built a rover that it plans to fly to the moon on a lander being developed by another finalist, Team Indus. iSpace has its headquarter in Tokyo but also has offices in the United States and Luxembourg. The offices are responsible for business development in North America and Europe, respectively. The two offices also work on payloads for their customers.

Below is a video of iSpace 2020 Vision Movie 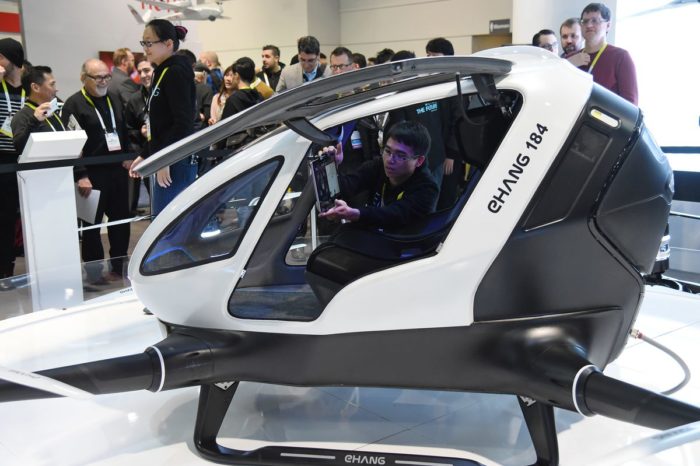 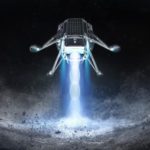